With the weather looking fair I went to Rye Harbour but the need to do some chores it meant I didn't arrive till after 11.00 am.
As always the target was the terns with the possibility of a wheatear.
Walking past Lime Kiln Cottage I found a male then 2 juveniles then a female wheatear on the grassy bank. As it was nearly midday the light was pretty grim but it was good to see them.

Along the sea front Sandwich terns were bringing sand eels for their young though again the light was troublesome (or I'm just useless). 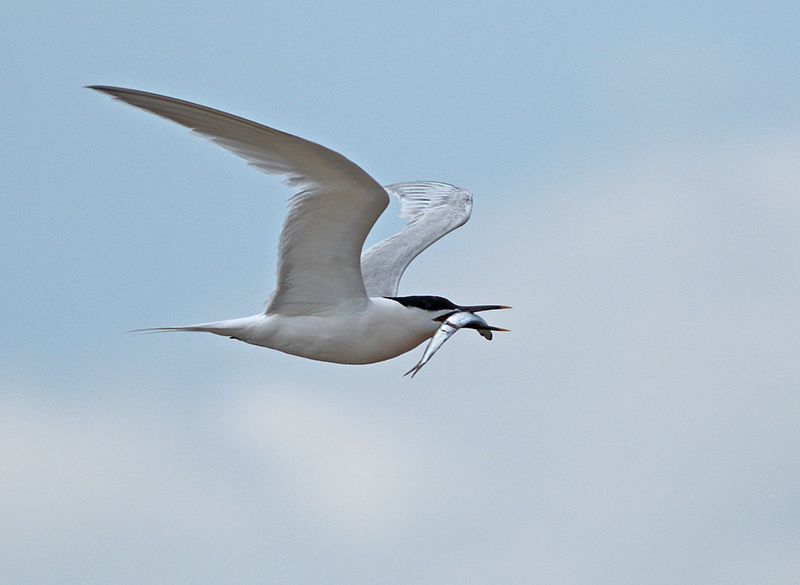 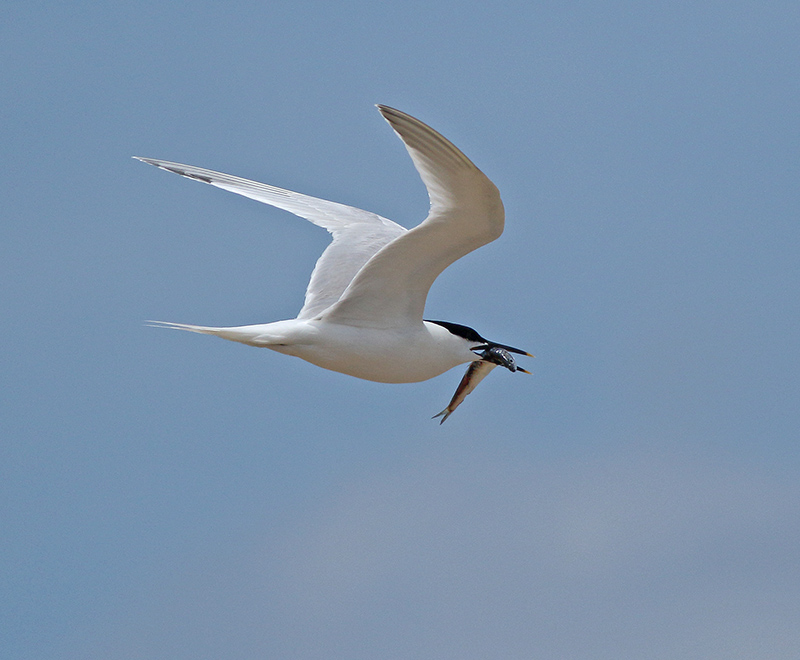 From the Crittall hide  the islands only appeared to have only black headed gulls and common terns on them though a couple of islands to the right had a large head of oystercatchers in residence.

Moving back to the Parkes hide you could see Sandwich terns but none on the near island. Some of the terns had quite large chicks - all the chicks were accompanied by an adult.


RX wildlife had reported grey heron predating the terns -  I just don't understand is why this is allowed. The terns have really struggled in recent years so allowing a heron free reign to devour them just seems stupid (the same occurred a few years back when a kestrel was allowed to polish off all the little terns). Surely the reserve is there to provide somewhere safe for the terns to breed not to stock the larder for one or two predators.

The island nearest the Parkes hide had blackheaded gull and common terns nesting. The commons were all still sitting on eggs whereas the BH gulls seem to have  chicks of a variety of sizes as well as birds still sitting.
Whilst there a pair of Sandwich terns were displaying (late arrivals? or perhaps they lost their first attempt) and a great crested grebe paddled past. The grebe seem to have something wrong with it's legs because they just splashed about on the surface not enabling it to dive. It was however managing to catch shrimp in the shallows.

A pair of common gulls were also hanging around; the BH gulls seemed to ignore them whilst the herring gulls got their full attention.
Last stop was the Denny hide. I had hoped the common terns that are nesting on the island had chicks but they were still sitting so activity was at a minimum. 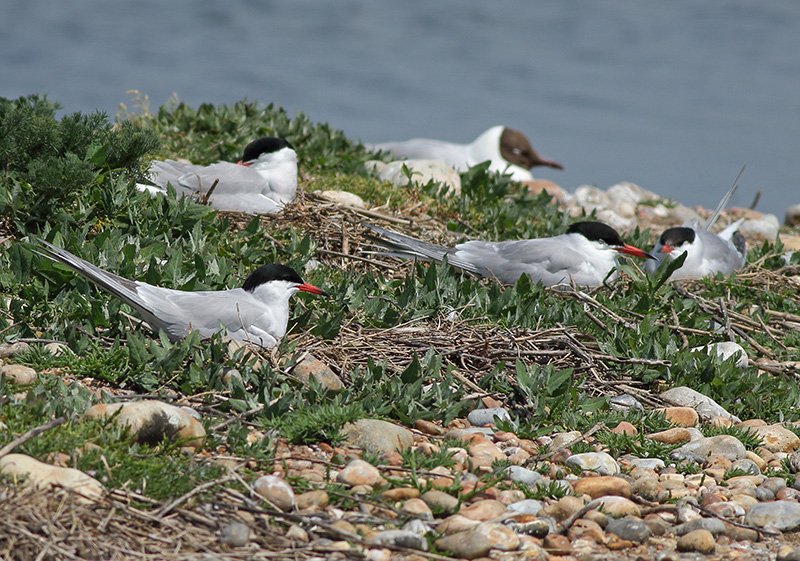 I walked back via the beach and again looked for the wheatears. I had more success this time seeing 2 different adult males and possible 5 juveniles. 2 were right on the corner, 2 were near the pillbox and one (which looked very fluffy) was up past Lime Kiln cottage. 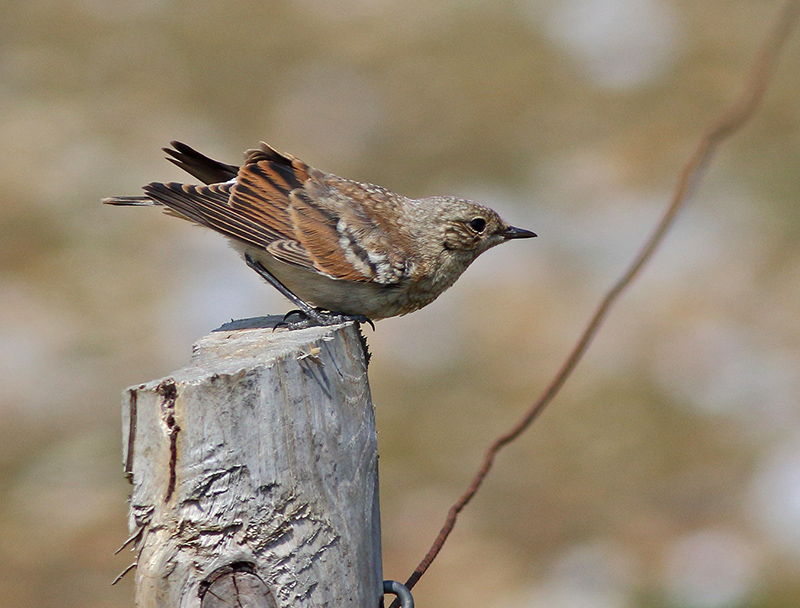 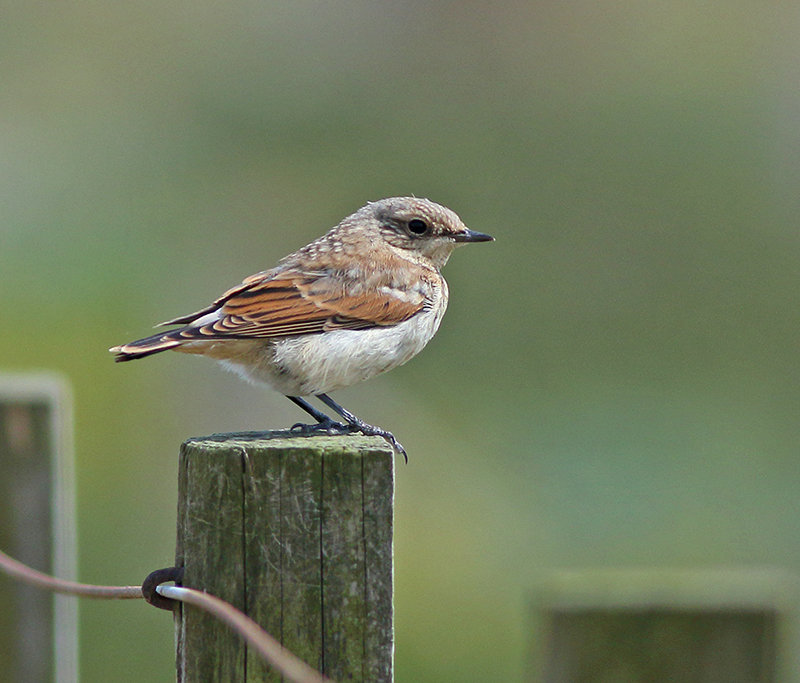 Whilst trying to get some shots of the wheatears I could hear little terns but they were very difficult to see often being about 20 miles up. Occasionally one flew past low down but I never saw them early enough for a shot. A couple spent a little time fishing in the river where I managed  a few record shots and whilst there I finally found a few ringed plover. 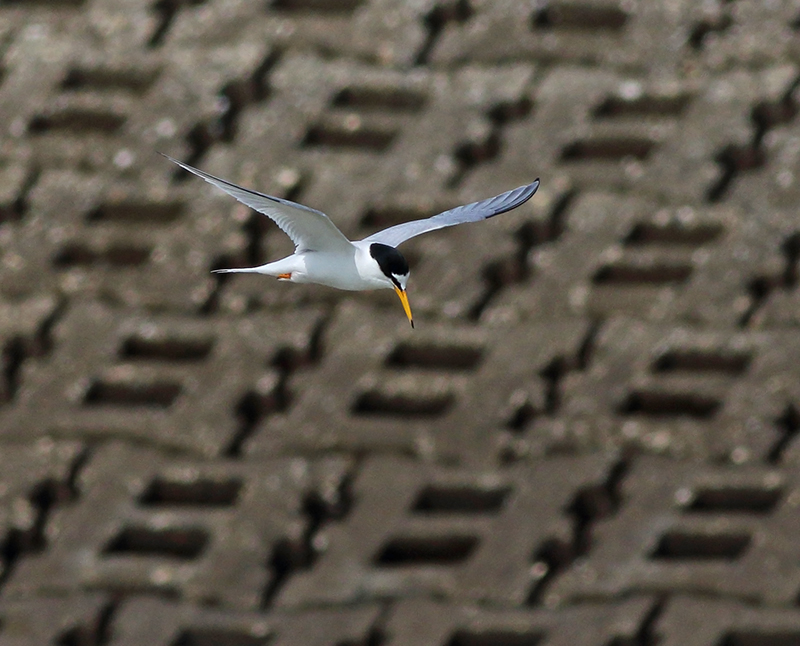 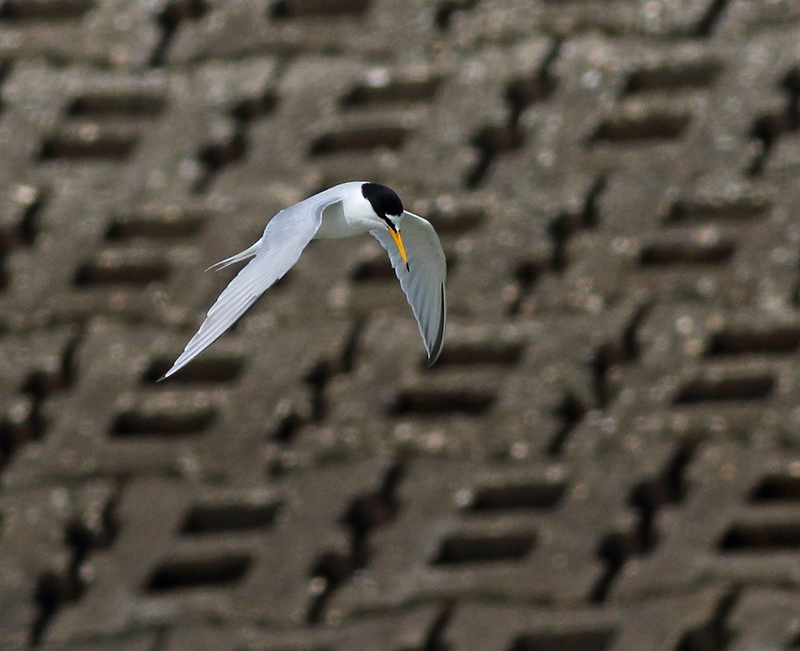 All in all a pleasant afternoon.