A Good Day at Backsand

Today was arguably the best day I’ve had with the camera down at Backsand this year. The birds were very much as they’ve been for the last week or so but today they were more active – feeding for 2 hrs after high tide (when I left) and more to the point they came close.
The first couple of hours were very much as normal – I could see a little stint, a wood sand came in then promptly disappeared, 4 curlew, 2 green and a common sandpiper and (eventually) 13 dunlin were on view most of the time– but everything stayed distant.
Everything got spooked a couple of times and the lapwings responded by spreading out over the scrape with one settling down right in front of the hide. Whilst the shanks returned to their normal roost the sandpipers and stints joined the feeding dunlin. I think the presence of the lapwing in front of the hide put the small stuff at ease because several times some of the curlew sands and the dunlin came in front of the hide – the highest count being 3 curlew sands and 2 dunlin in front of me at the same time. 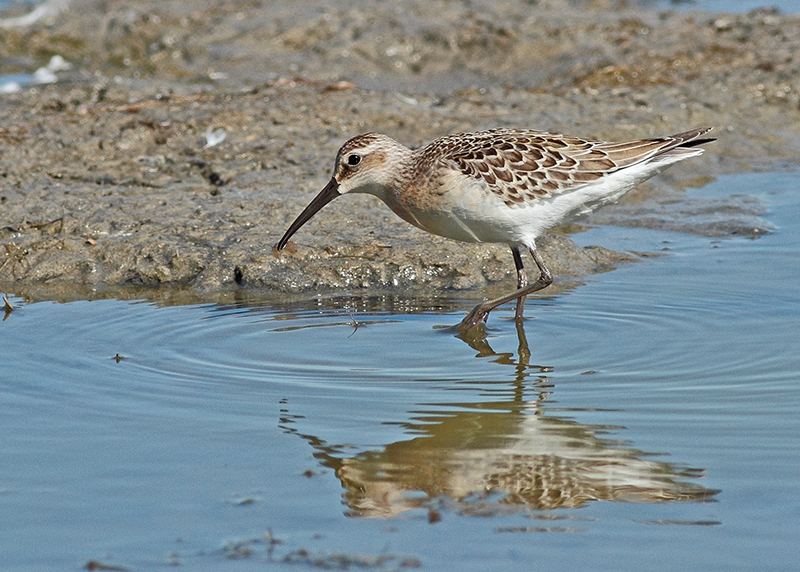 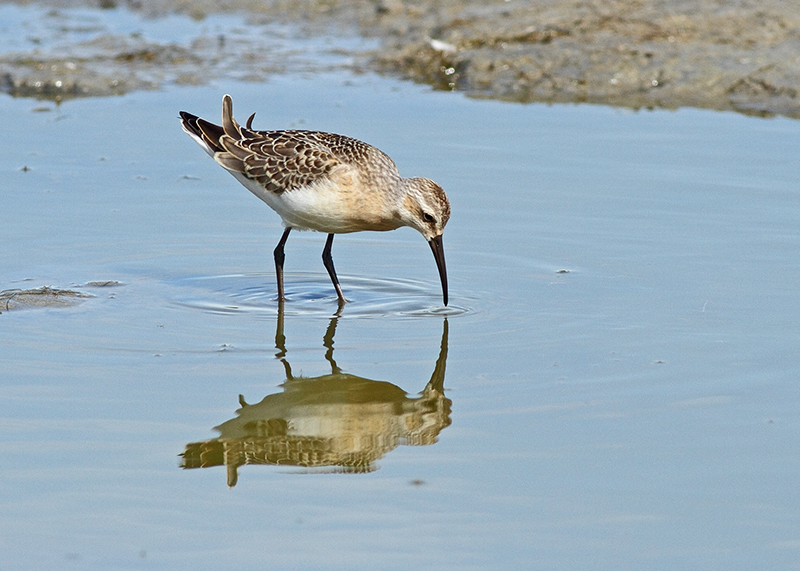 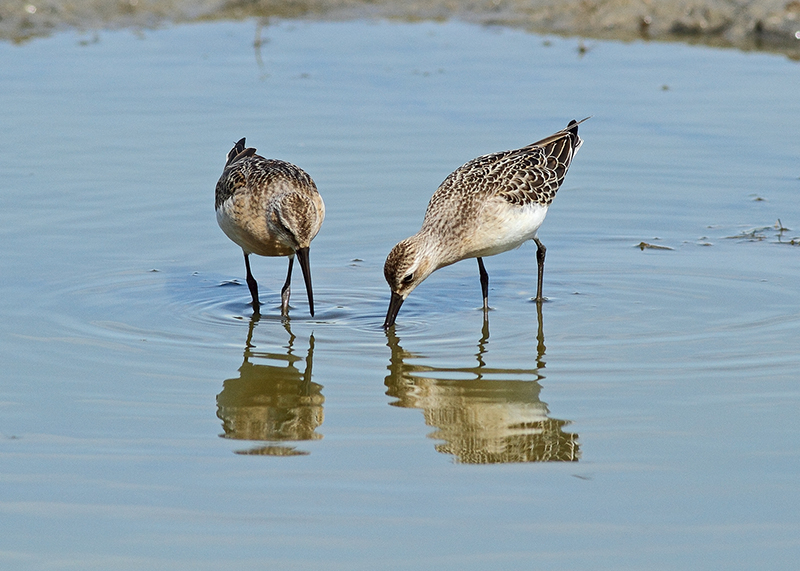 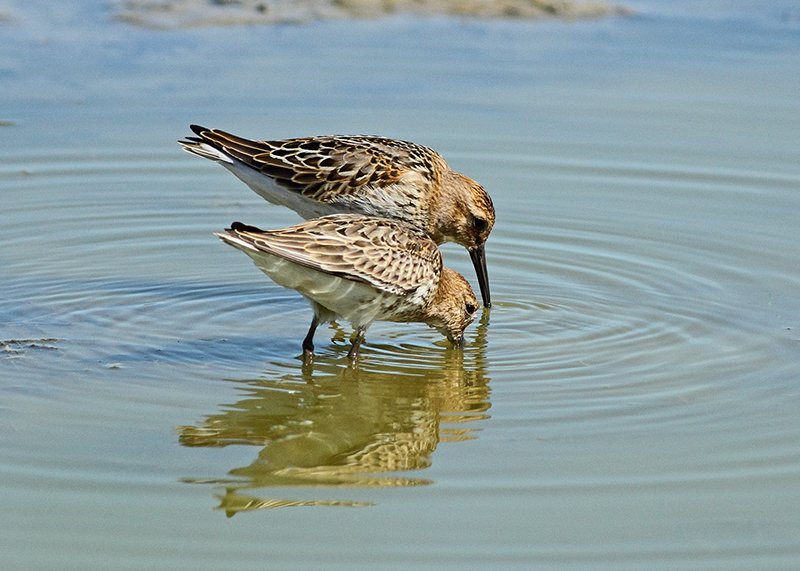 The only disappointment was the little stint, this stayed distant.
Over the last few days a/some migrant hawker(s) have been hovering near the hide, normally they are too close for the 400 f5.6 to focus on but today one lingered just far enough away to get a few shots – if only the reed hadn’t been there.

Finally, I spoke to Ian about the status of Backsand. The lease comes up for renewal in June next year and whilst no decision has been made it’s likely the lease will not be renewed.

Posted by Greater Kent Birder at 23:22