A few day out when it didn't rain.

I think my birding for the last week or so has been near identical to what most of the local birding fraternity has been doing. Going down to the Dungeness area and seeing egrets, herons and ducks or staying local and seeing very little.
Locally it has been very quiet - no it has been dire. A few looks around the local patch has revealed the odd firecrest or goldcrest but none have been close enough for the camera; the bullfinch are still around but as elusive as ever.
I've had a couple of trips down to the Dover docks but it is dire - a few kittiwake and the odd med gull. I've yet to see a grebe, diver or auk in the harbour so far this year. 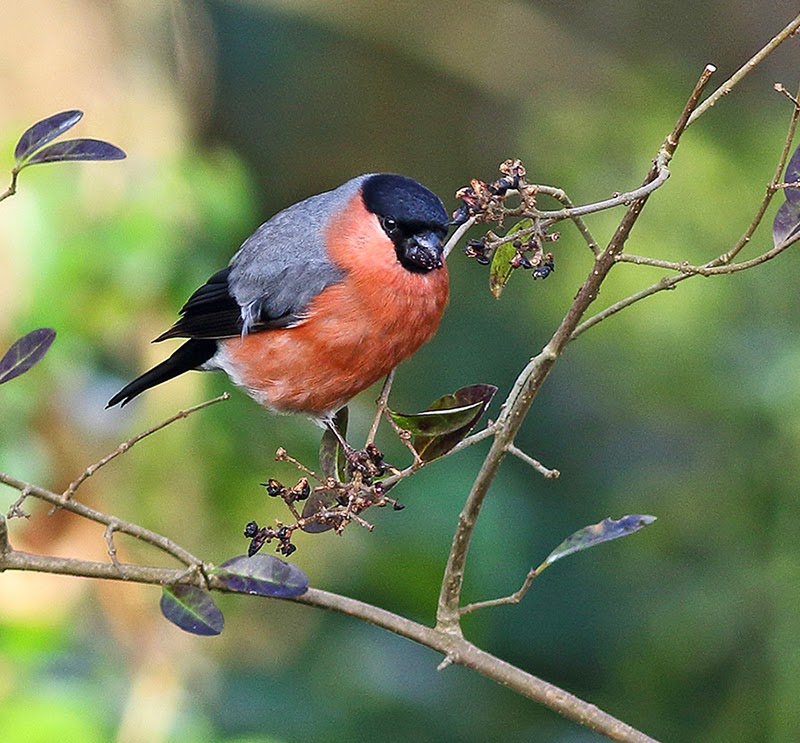 A little further afield the goosander are on Restharrow Scrape most days though often hidden/asleep and when on show right over the back of the pool. Teal are around in profusion, with some sitting right in front of the hide (though they too are most often asleep). Gadwall and shoveller numbers are good but too distant for the camera as are a few tufted duckes. Today however there were some pintail which are somewhat of a rarity on the scrape. 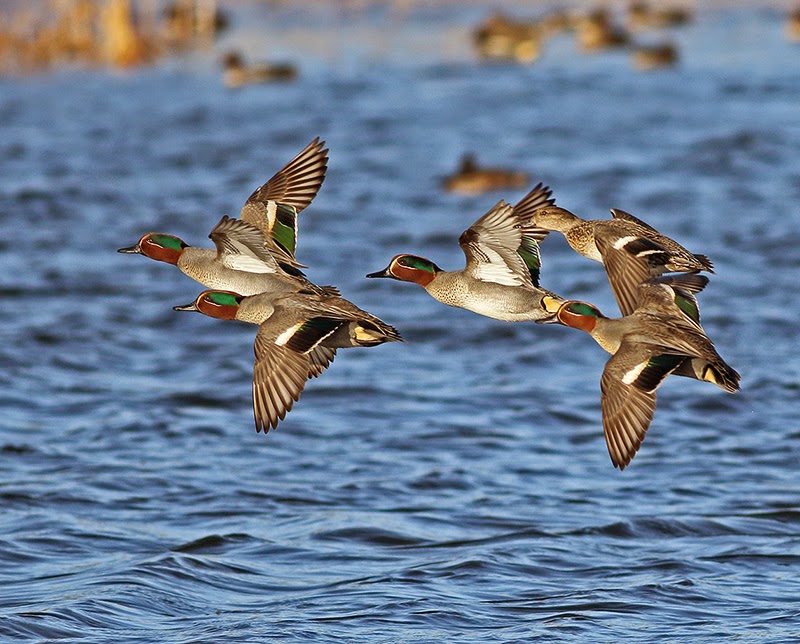 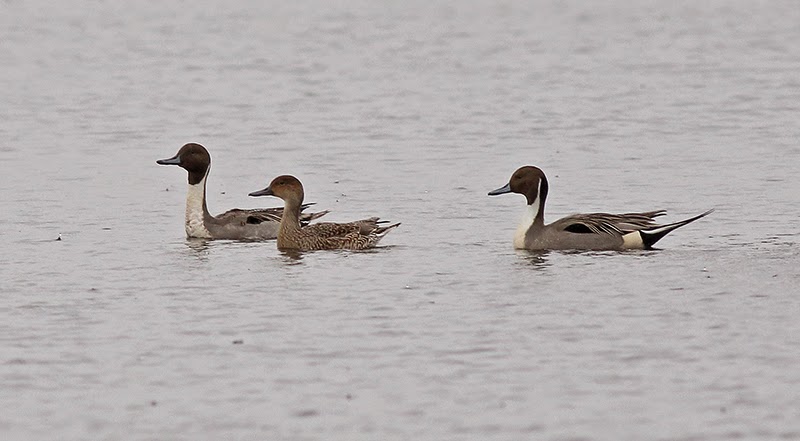 My 2 (at least I think it's 2) trips to Dungeness area have been pretty productive with 5 species of heron/egret being seen around the reserve.


Kingfishers have also been very conspicuous - I've seen them from the screen, the Hanson Hide and the Scott hide. 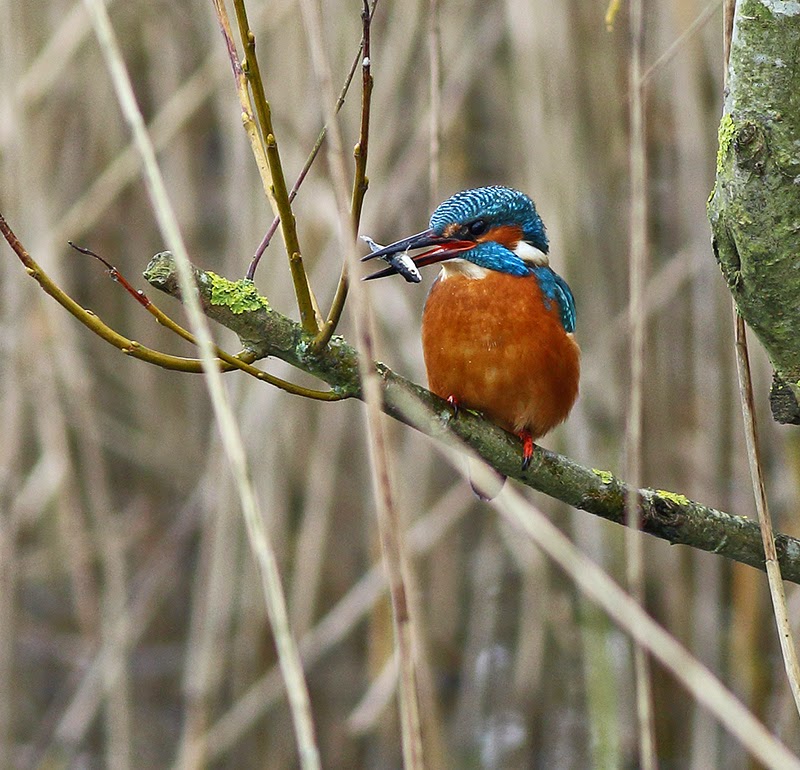 The main duck interest has been around the goldeneye and smew but neither come close to the hides - at least when I'm around. 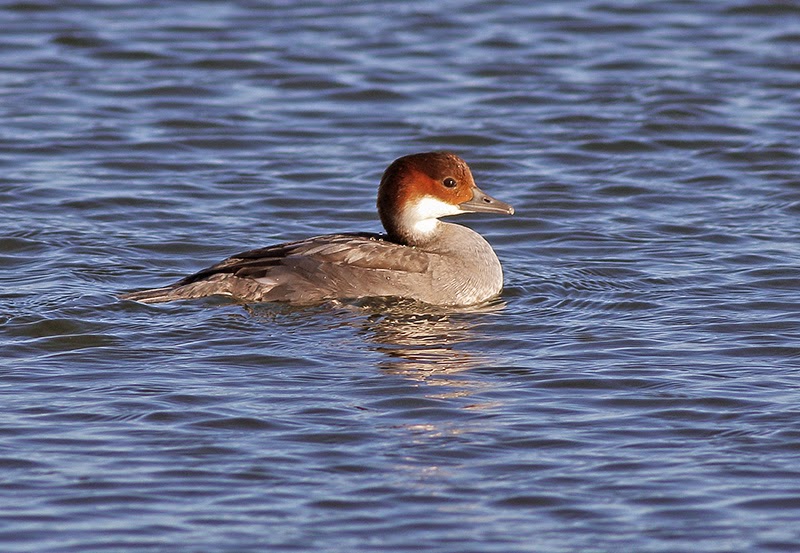 Obviously the highlight of the year in the Greater Kent area has been the yellowlegs which performed magnificently in great light so here's a few more pictures to go with those on my Flickr site. 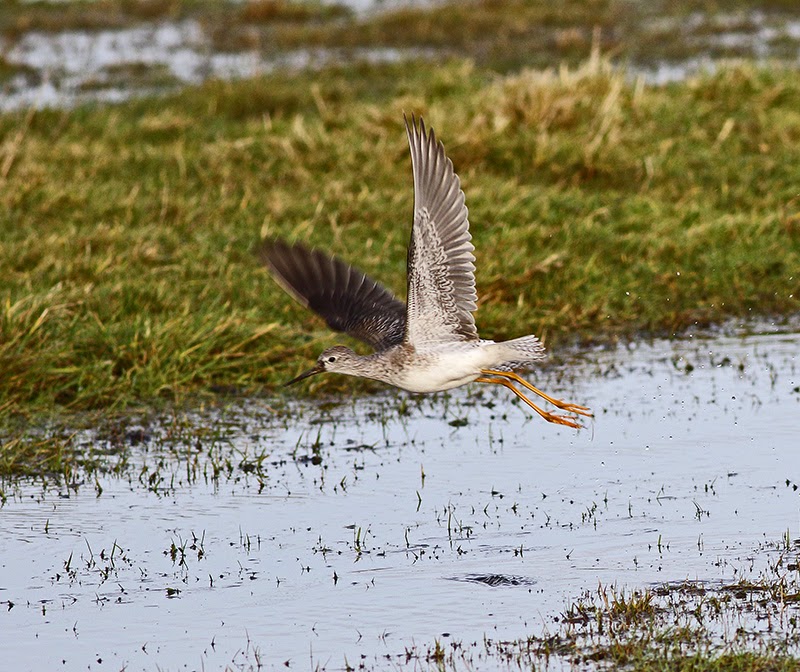 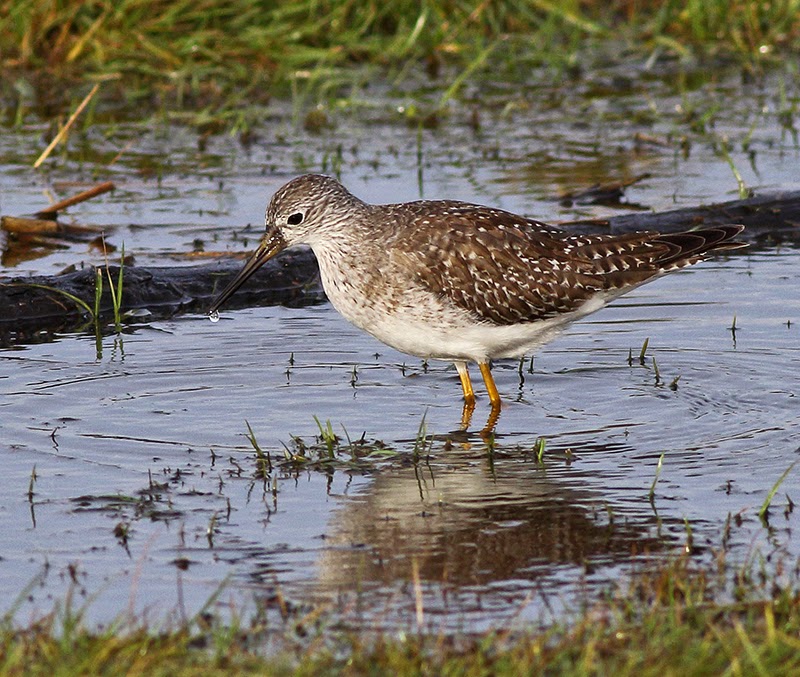 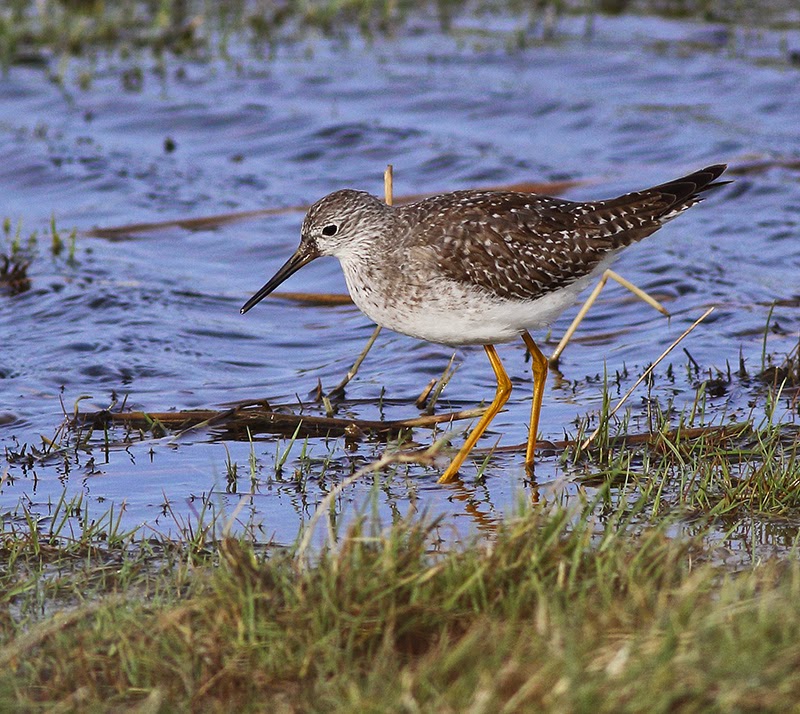 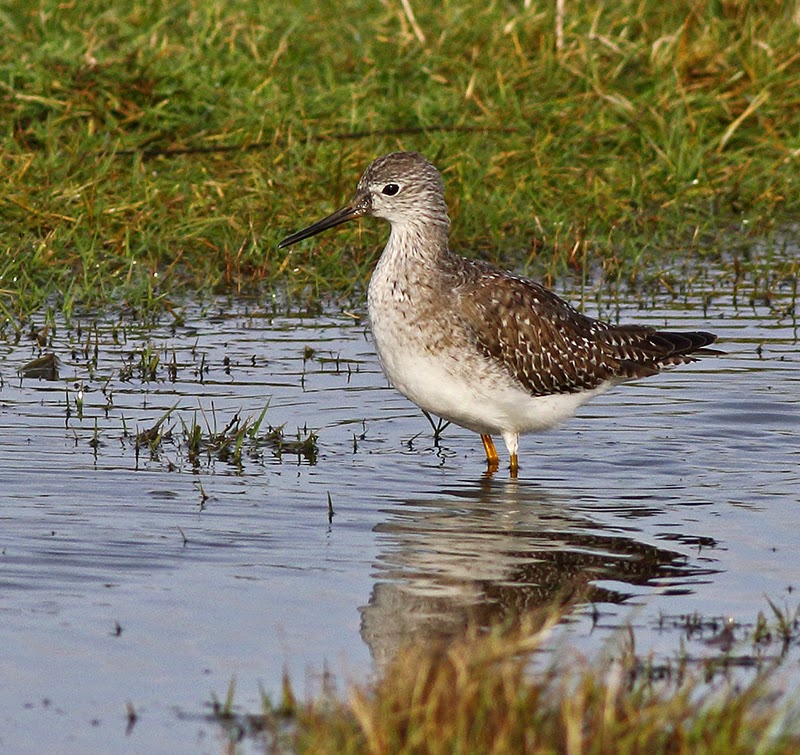 Posted by Greater Kent Birder at 15:45