As stated in the first post the plan was to get to the Waterfall Gardens early, have a late lunch at the Galeria de Colibries y Restaurante Chinona then move onto Selva Verde Lodge before it got dark. The late start and the great time we had at the Waterfall gardens meant there was no time for the Galeria.
The Waterfall Gardens are a refuge for wide variety of animals recovered from illegal collections (cats, monkeys, sloths, snakes, frogs) but also has a good number of bird feeders (fruit and hummingbirds), excellent birding habitat, waterfalls (obviously!) and a hotel (expensive). The hummingbird feeders in particular are noted for the number and variety of species that visit.
Due to our delays we arrived near midday under a blazing sun and spent the first 15 minutes just inside the entrance where a number of tanager species were visiting a fruit feeding station though the harsh light made photography very difficult. 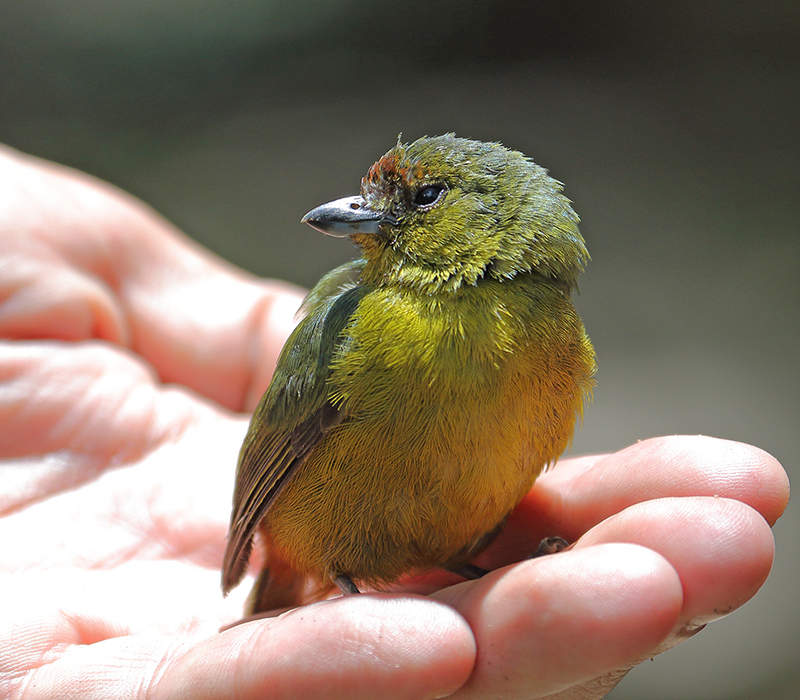 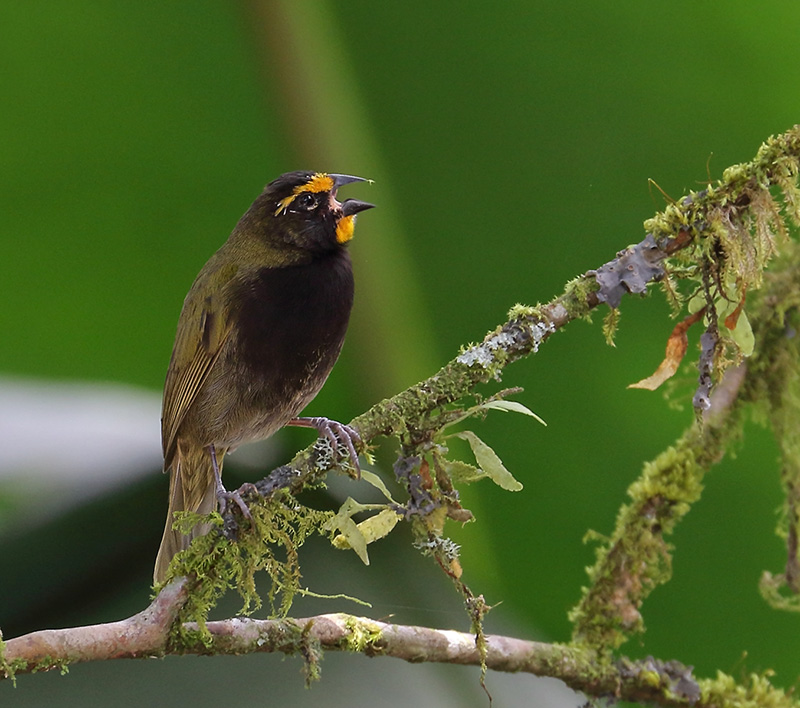 We then visited the aviay, the cats, monkeys, sloths, frogs, butterflies and snakes - it all took quite a bit of time!

When we finally reached the hummingbird feeders there was little bird activity so we had a drink in the café where we were visited by common chlorospihngus and rufous collared sparrow.

After a stroll through the gardens down to the waterfalls we went back to the hummingbird feeders where numbers had improved though photographic conditions were difficult - heavy shade or bright sunshine and a lot of people watching or trying to take pictures. I only managed shots of 5 species (I am not sufficiently knowledgeable to be able to identify hummers with confidence  without a photograph and sometimes even the photograph leaves some room for doubt).


Eventually we returned to the car for the drive to Selva Verde. It was too late to consider the Galleria.

Despite the late start and the zoo like nature of the waterfall gardens it was very enjoyable though if I ever get the chance to visit again I will get there as early as possible.
Posted by Greater Kent Birder at 00:18