I seem to have spent the last week chasing round after the red-flanked blue tail which continues to be caught in the ringers nets.
The bird was first caught on the 20th and I went to the Obs to get some shots and watch it's release. After release it flew into some bushes and within a few minutes had disappeared despite half a dozen people watching said bush. 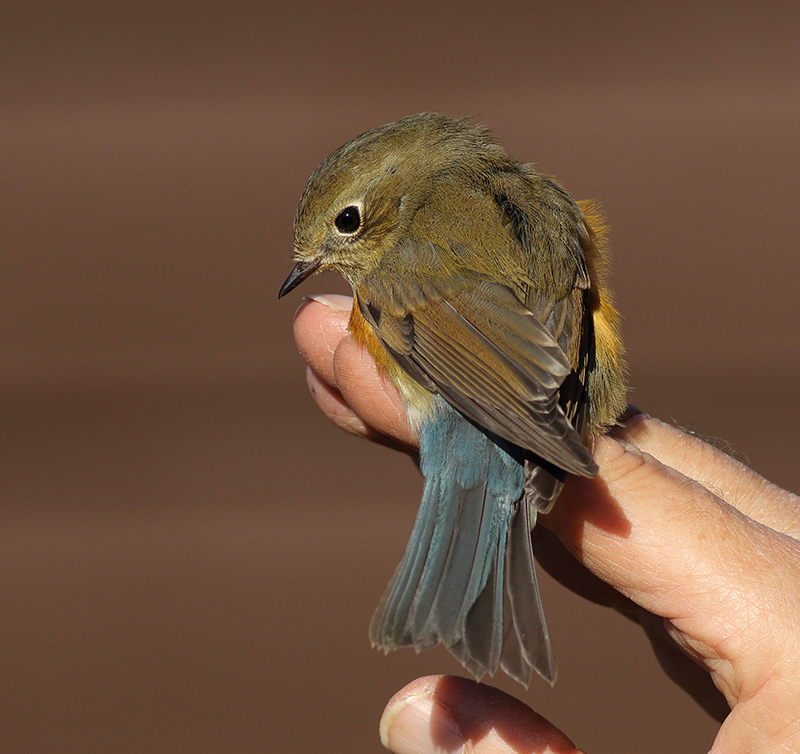 Later that day it was caught another 2 times.
The next day ( 21st)  I went to Sandwich again and arrived just as they were about to release the blue-tail....again. 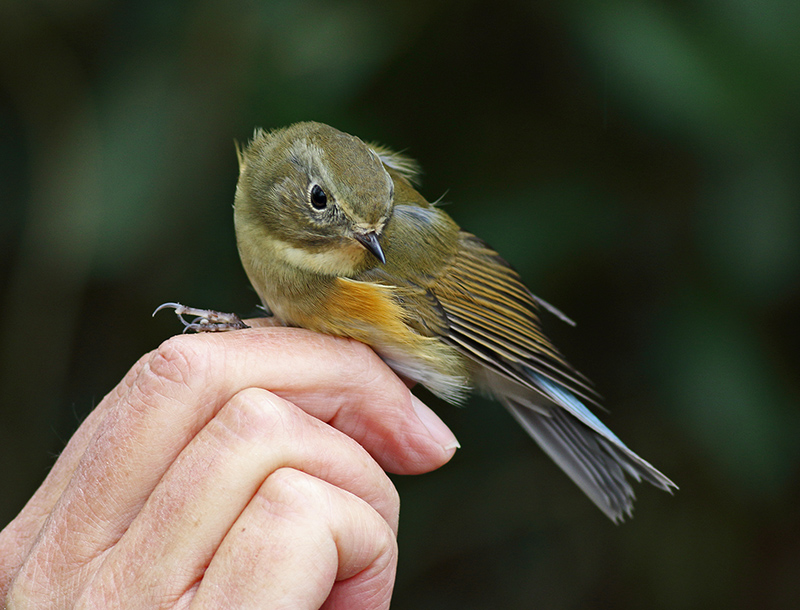 Again it managed to disappeared almost immediately but it was re-caught and released again later in the day.

Also on the 20th this juvenile great grey shrike was caught: 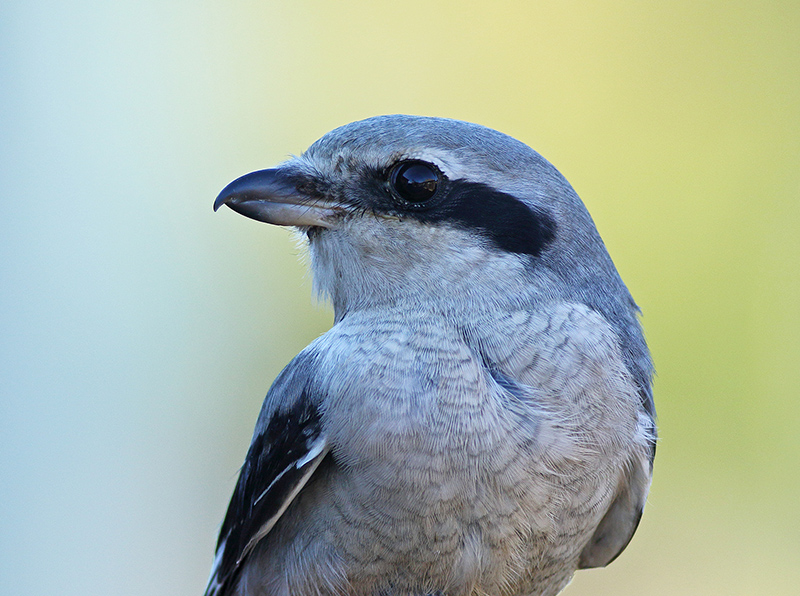 In between then and now I have spent quite a long time trying to find the blue-tail around the Oasis field and even in the trapping area but no luck. Not a sniff.
Today the blue tail was caught again despite it's previous release being some way away from the trapping area - I think it must like getting caught!

Most of the crests and warblers seem to have disappeared from the areas I frequent so this morning I decided to walk from the Obs along the beach towards the point. A lot of Dartford warblers have been found in the last few days so I thought the sea buckthorn around Price's Golf club worthy of a look. It's also about the time snow and lapland bunting could start turning up so they were also on the menu.

There was very little on the beach/grass between Kings Avenue and the end of St George's golf course but there were reasonable numbers of mippit and skylark from the start of Prince's. More noteworthy however was the number of reed buntings. I must have seen 40-50 with the birds mainly feeding on the seed heads of the coarse grass that grows on the beach up there (no idea what the grass species is). 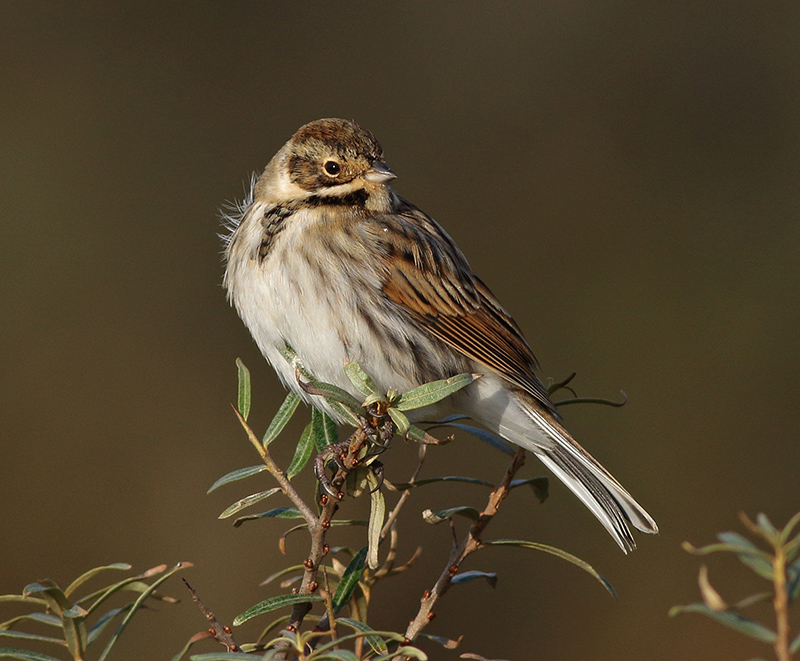 Once I reached the buckthorn I stopped every 50 yards or so and waited for 10 minutes to see whether a Dartford warbler would show or call.
Opposite the main club house my efforts were rewarded when I spotted a small dark bird flitting between buckthorn bushes low to the ground. It was moving about in an area about 30 yards wide so I took up a central position and waited.
At first it seemed more intent on feeding and showed only fleetingly and low down but then it started showing really well and even perched in the open to have a sing several times; a couple of times very close to where I was standing. 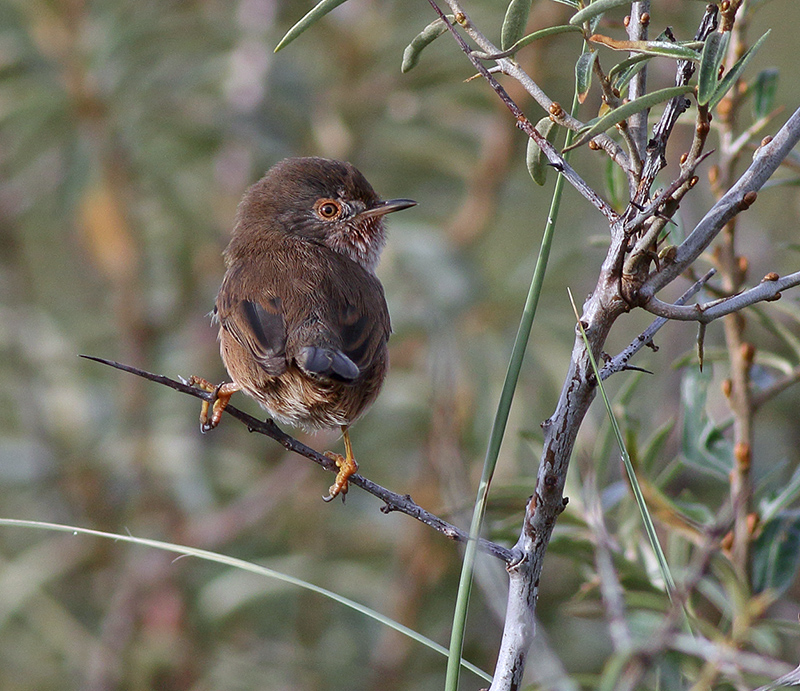 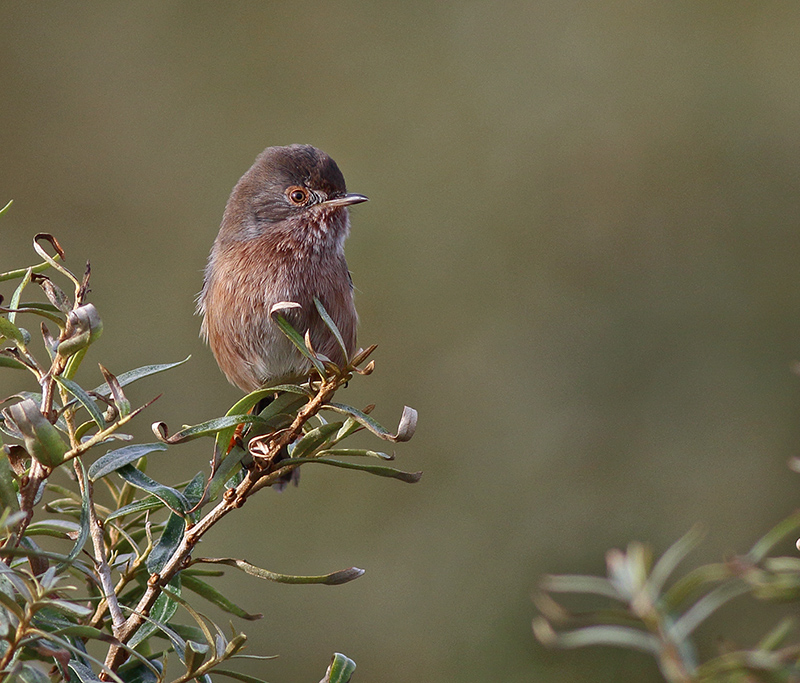 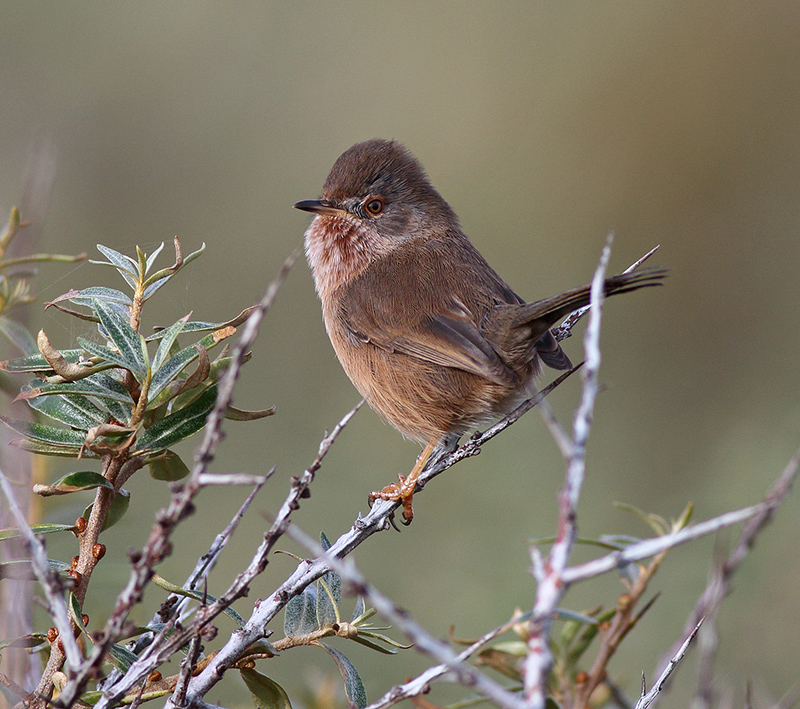 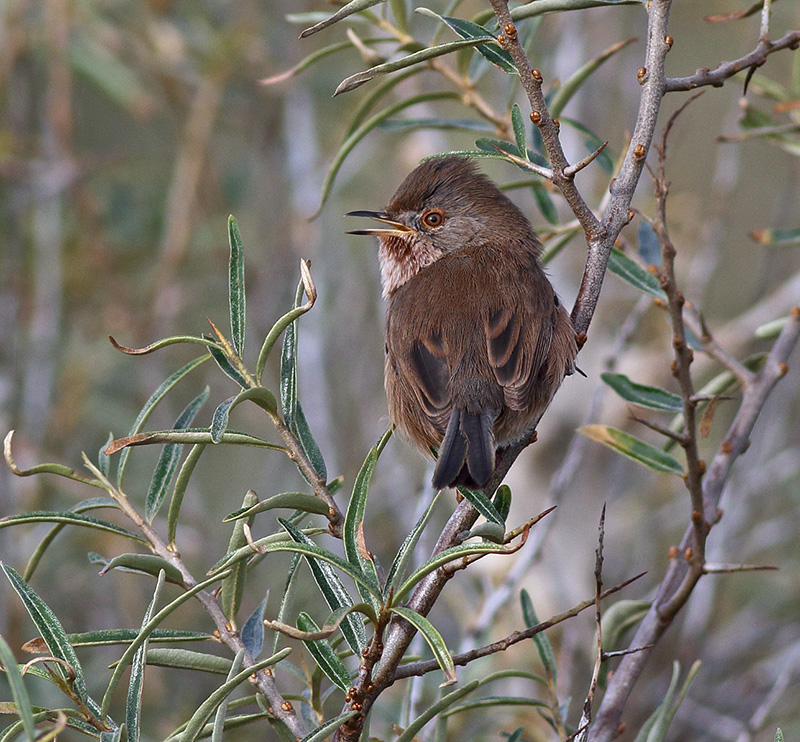 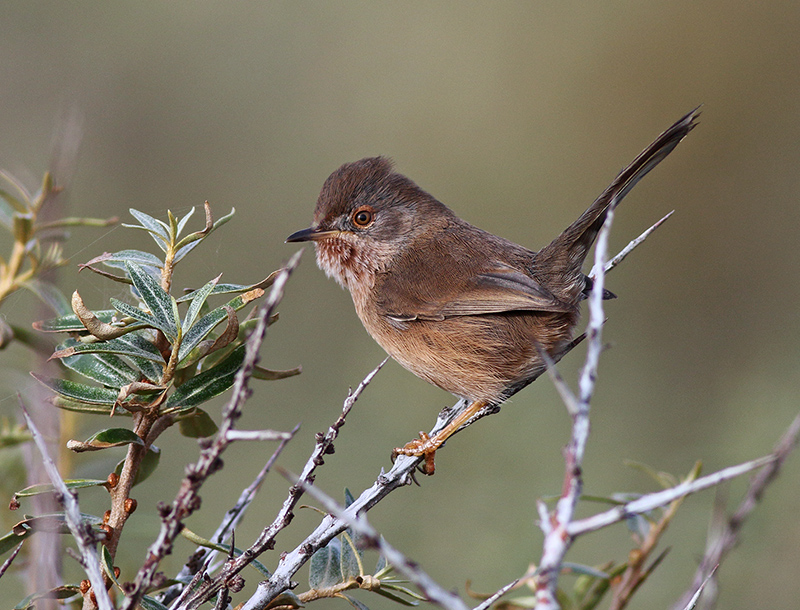 Whilst it was in the open and singing I'm sure I heard another one call 30-40 yards south of where I was standing.

Eventually it was time to go and as I headed off south I found a wheatear and was trying to get close to it when a Dartford warbler  showed and called around 100 yards  south of where I had been watching the previous one reinforcing the idea there were two of them.

Posted by Greater Kent Birder at 22:21