When a yellow-browed warbler was first reported on Birdguides at Penchester Gardens, Dover on the 2nd March I took no notice thinking it was a one day wonder. However a few days later it was still being reported quite regularly I started taking notice and seeing as how slow things were at my normal haunts I decided it was worth a visit.
My first attempt was unsuccessful. I arrived with little in the way of expectation because whilst reports were pretty regular I'd not seen any photos of it published. Several people were already there when I arrived and some had been waiting 2-3 hrs without a sniff. (One, who shall remain nameless, told me it was his 5th try and he still hadn't seen it). I gave up after an hour (I'd only paid for 1 hrs parking) but later learned it had shown soon after I had departed.
My second attempt, again for only an hour, was similarly unsuccessful.
By now a few pictures had been published so I thought another go was worthwhile.
My third visit was on a Sunday (the 10th March). I'd parked on the street a short distance away (plenty of nearby free parking on Sundays) and as I walked past the bus station on Penchester Road I heard a yellow-browed calling repeatedly. I quickly hurried into the gardens to find a few associates standing near where the bird had been calling. My first thought was they had been playing a tape but no, it was the bird that had been calling.
There's nothing like hearing (or seeing) a bird for yourself for increasing the enthusiasm so this time I stayed several hours. Eventually it showed fleetingly near the bus station but I failed to get any decent images. It then moved along the River Dour to the footbridge (where all the initial sightings were recorded) and I managed  a couple of shots. It was a dull day but I'd got an image. I'd seen a number of yellow-browed warblers during the previous autumn but failed to get a single image so getting any picture was pleasing. 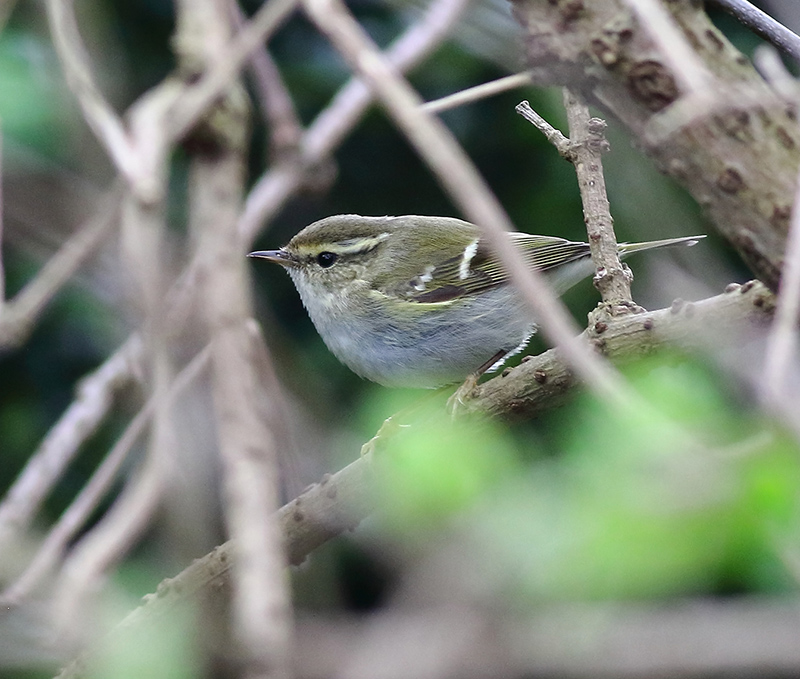 Next day, the 11th,  I was back.  The sun was shining and the bird showed really well for a prolonged periods at the back of the bus garage and though I was pretty pleased with the images I managed the bird was always just a little too distant for really great shots - you can't get closer due to the River Dour being in the way, however this may account for why the bird stayed around so long. 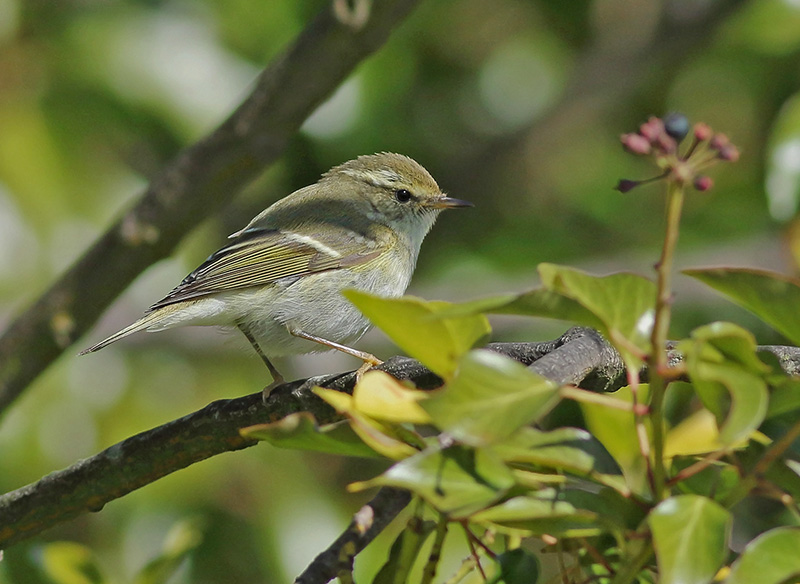 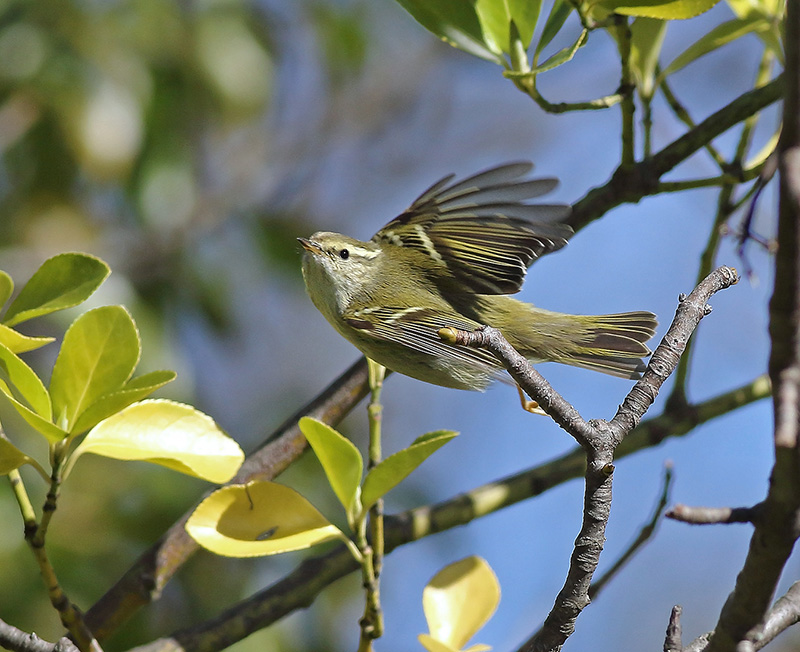 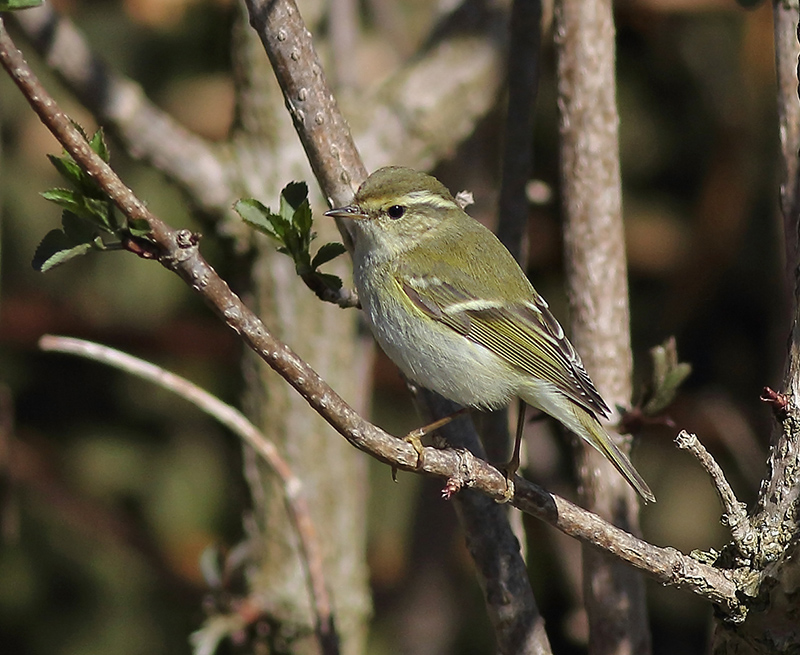 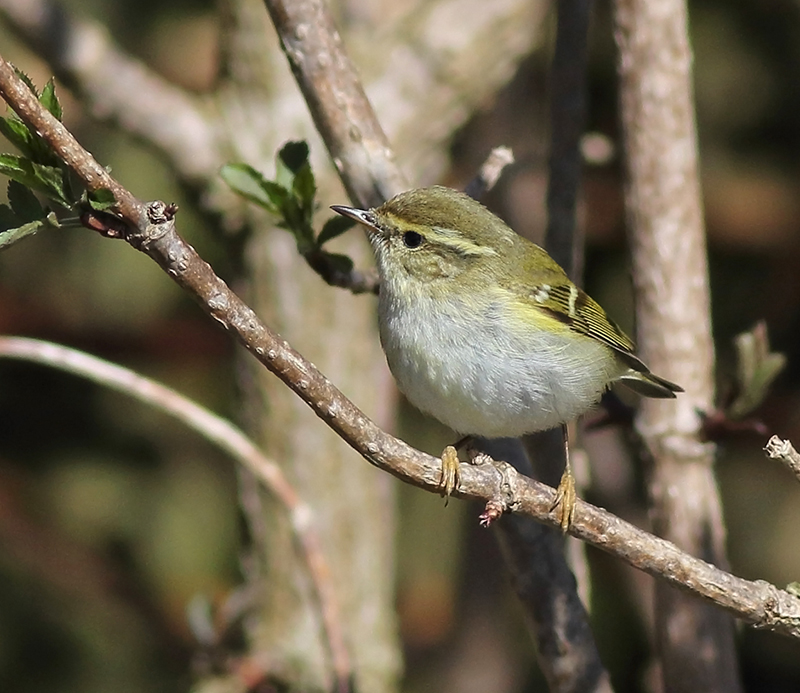 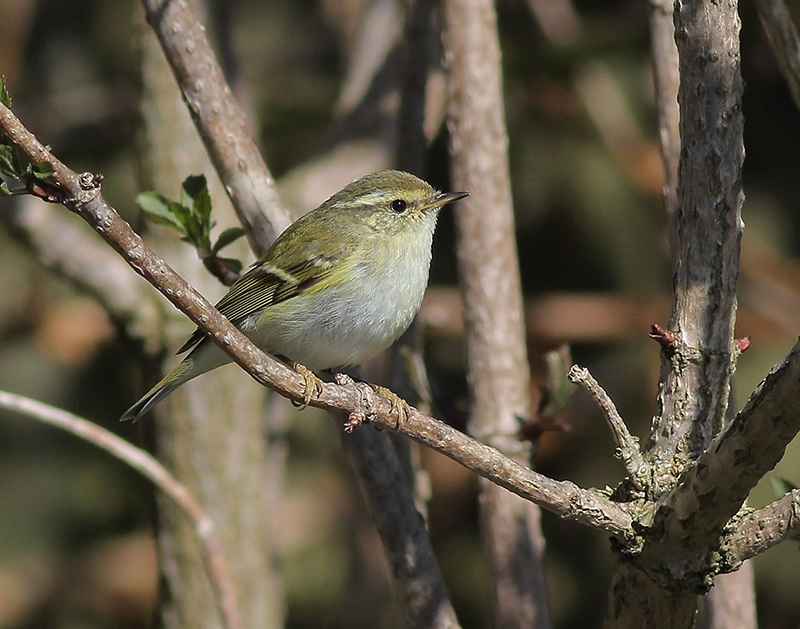 My next visit was unsuccessful. I didn't even see it despite being there for 2+ hrs so I thought the bird had moved on however a day or two later it was reported again.
My final visit was on the 19th and again I'd parked in the supermarket car park so had 3 hrs with the bird. For a short while it was near the bus garage but then moved along the river to the footbridge area where it stayed for 30 minutes and so showed really well on several occasions  (perhaps because there was only 2 of us there). Whilst the area by the bridge is pretty shaded the bird was very close and the results achieved pleasing - my best set of YBW shots to date. 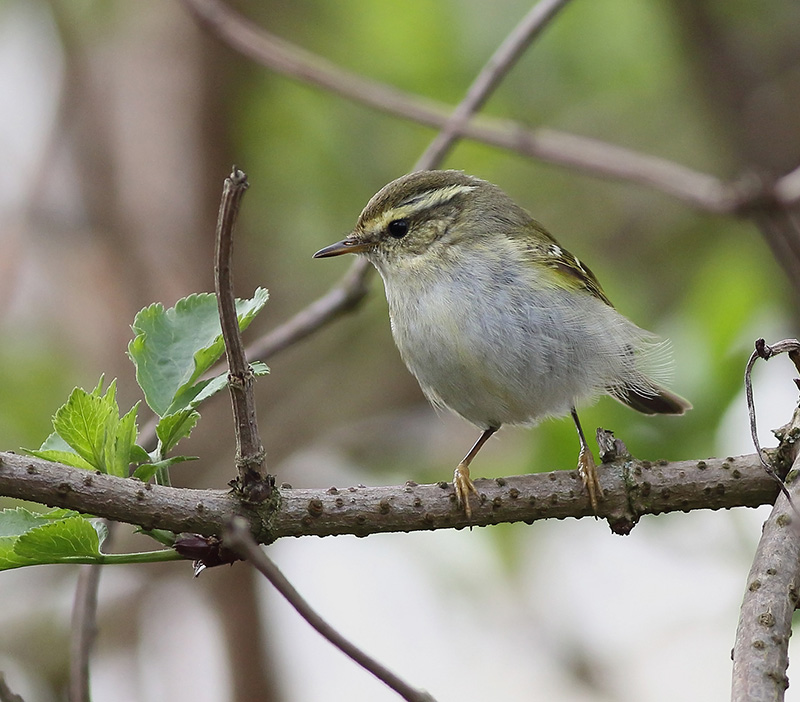 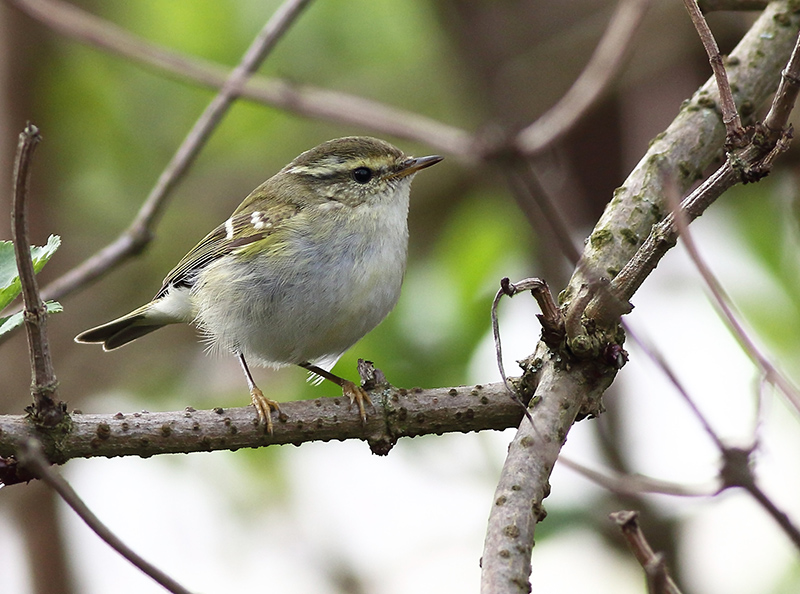 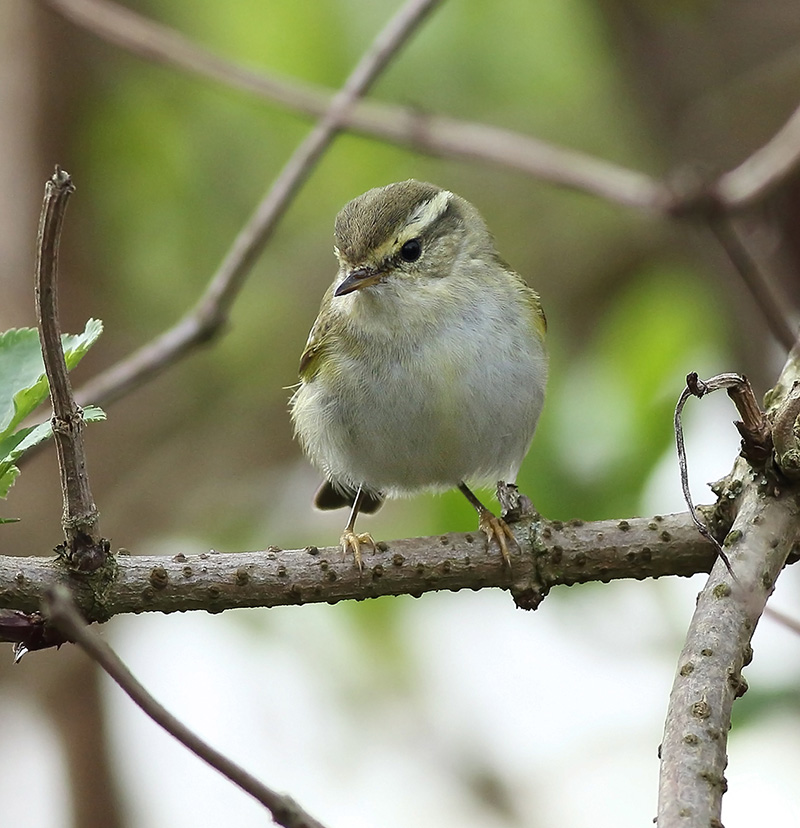 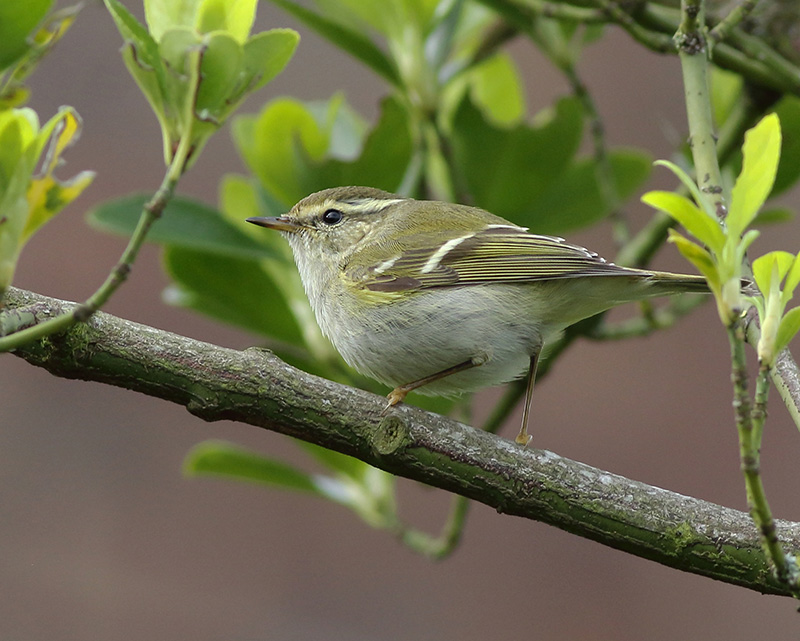 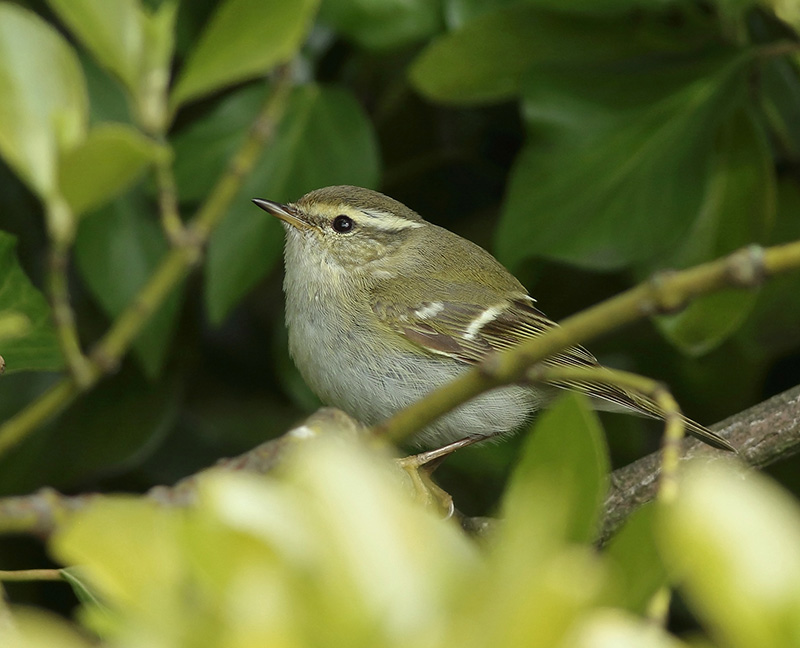 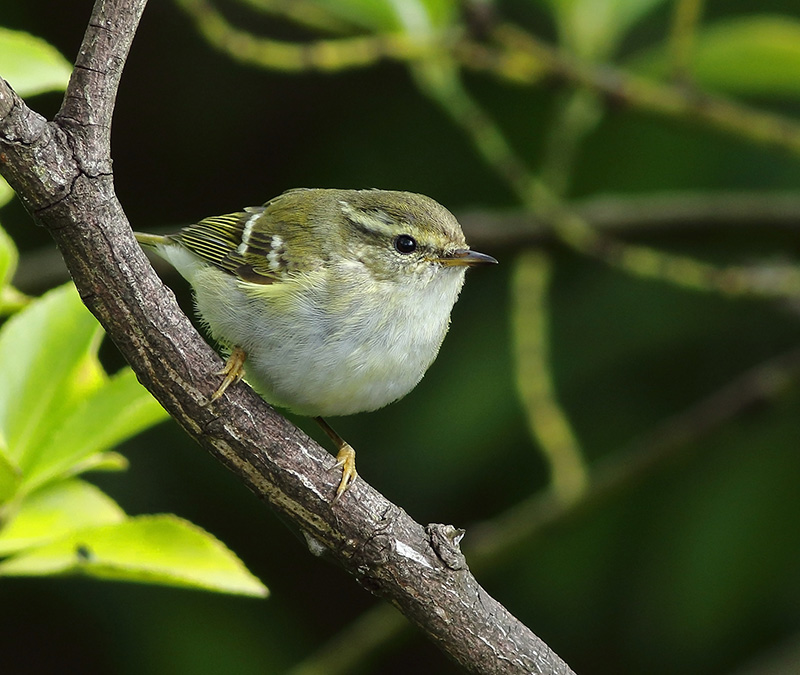 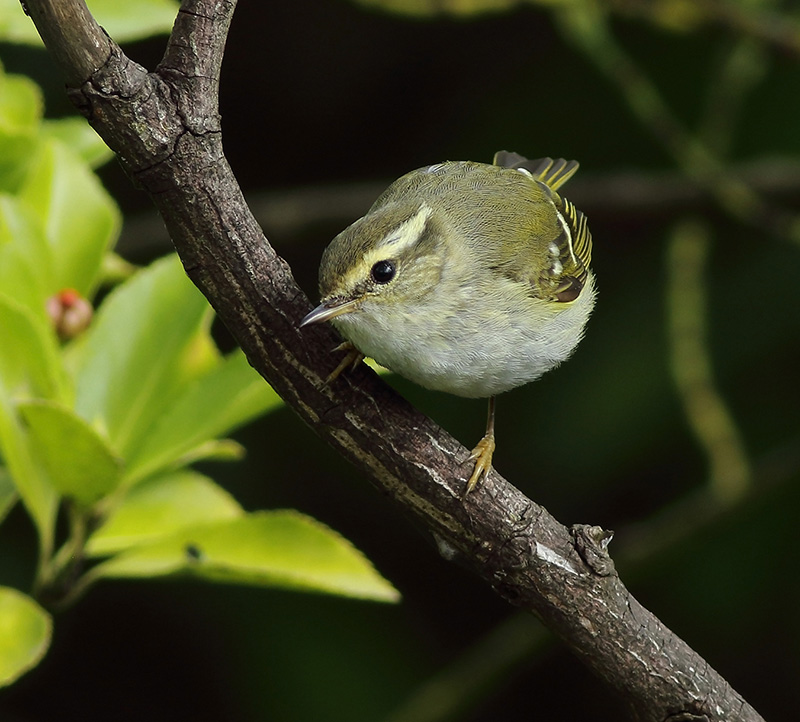 The bird continued to show for a couple of days with the last report on Bird Guides being on the 22nd though it may have stayed longer. Certainly I had stopped going.
Posted by Greater Kent Birder at 18:38