The last week or two I have followed the same routine; check out my couple of sites in Kingsdown then walk my normal route around the Sandwich Bay area.
Normally the rifle range at Kingsdown will have a reasonable passage of the common warblers but this year things have been pretty dire with multiple willow warblers only being present on one morning, garden warbler present on two mornings and common whitethroats (local breeders) present most days.


Today was no different - just one willow warbler and 2 whitethroats.....and no wheatears. There was some camera action however in the form of two kestrels ( a tatty adult and a youngster) and a raven. These were constantly being mobbed by the resident flock of jackdaws so were not allowed to settle long in one place and hence increased the photo-opportunities: 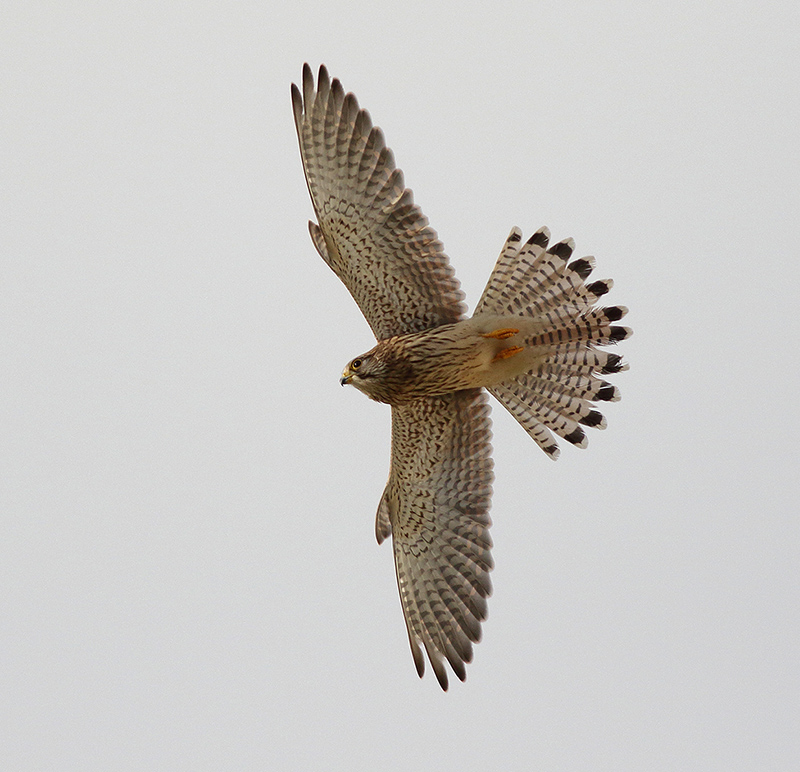 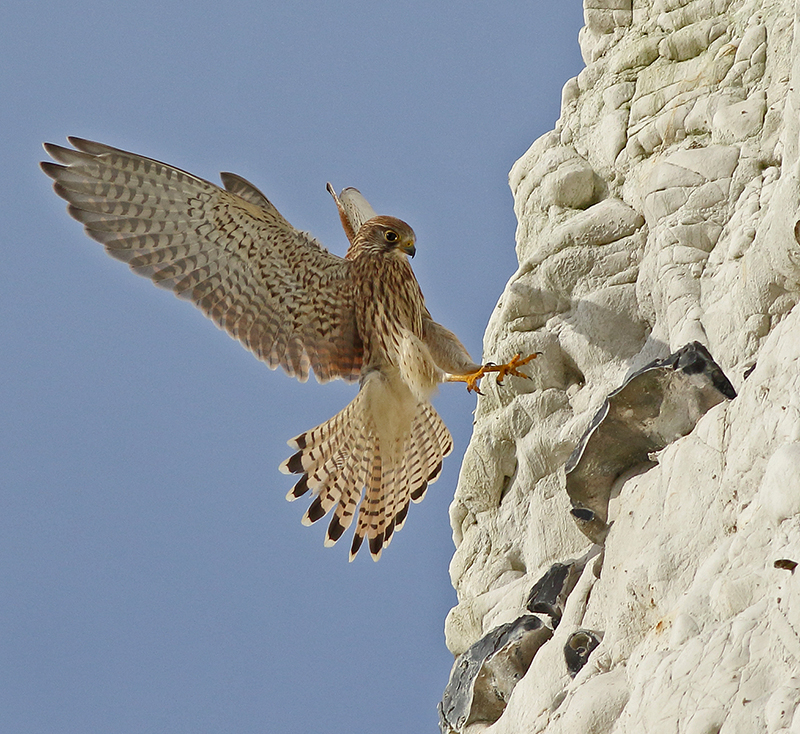 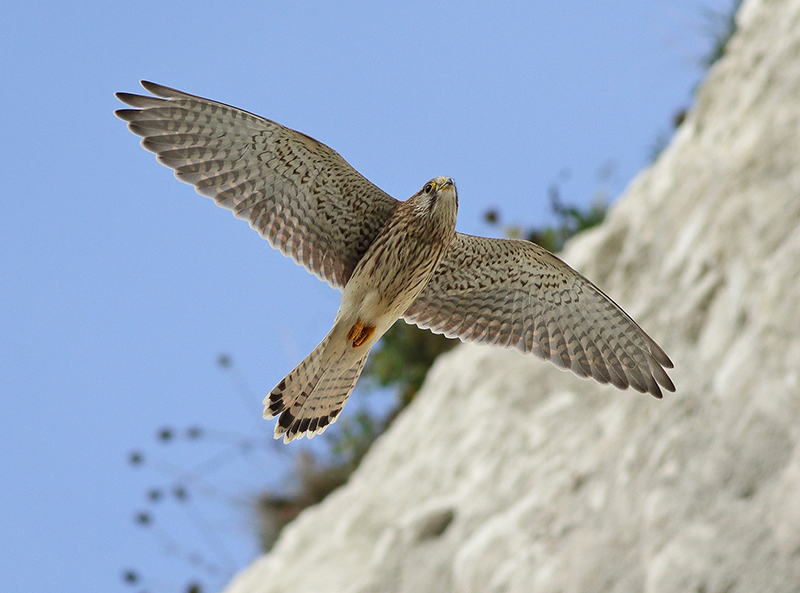 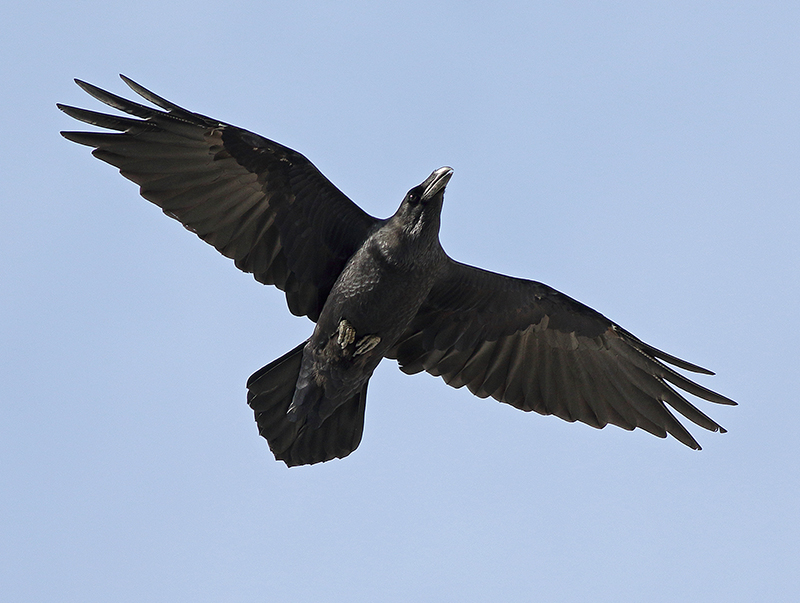 Next stop was the Chequers where despite no reports yesterday (not surprising due to the constant rain) I thought it worth while to have a look for the hoopoe. I had a look around the golf course near the Chequers then went to the elevated footpath where you can overlook the RSPB willow farm area. 5 minutes later it flew past landing between me and the bungalows before disappearing onto the golf course. 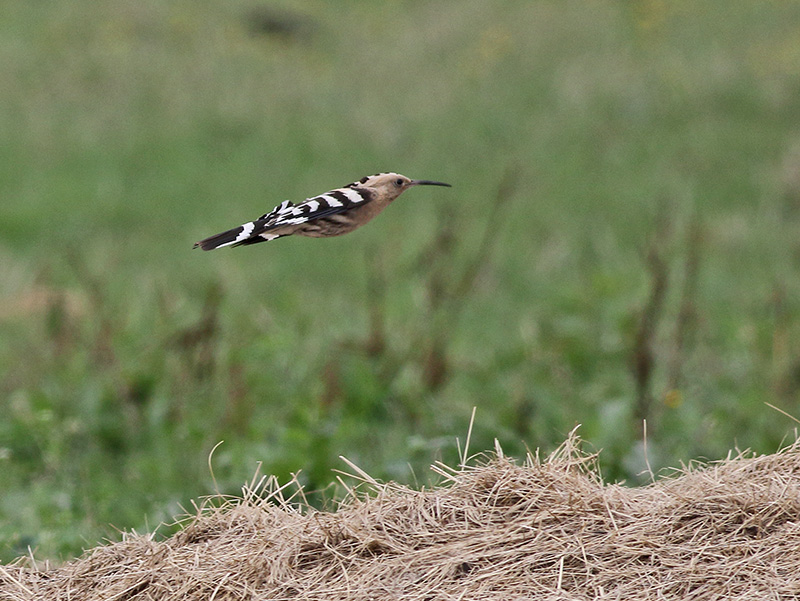 Another prolonged wait produced nothing so I went back towards the Chequers and as I walked along the road a wryneck landed on a fence post 20 yards away. A few clicks of the camera and it was off into the trees by the reservoir and was not seen again. Whilst it's distance was ok there I was shooting through grass stems so the few photographs I took were a little disappointing. 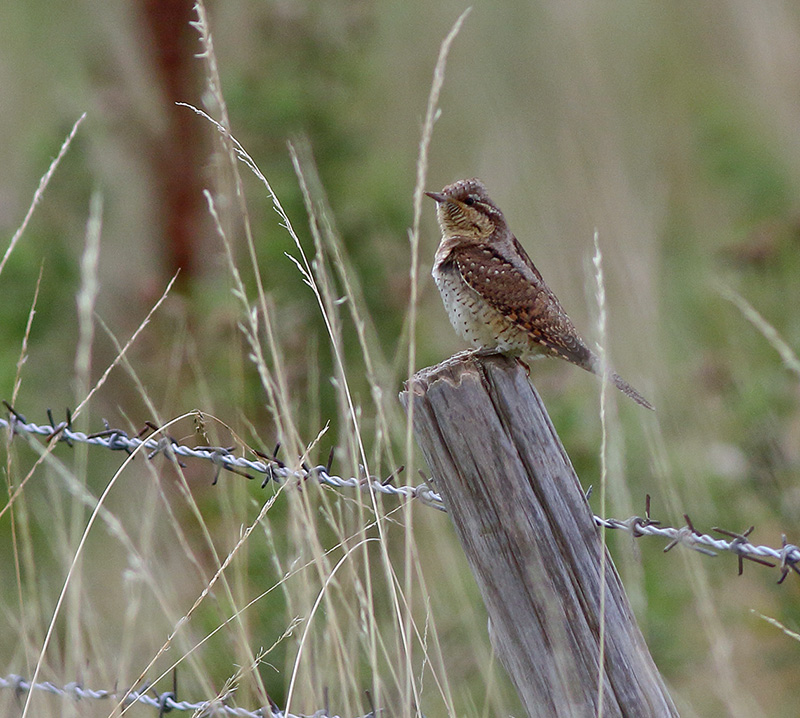 The search for the hoopoe resumed with no luck though I met up with Ian (SBBO warden) and told him of the wryneck. After checking out the Chequers area I was returning to the view point when I saw the hoopoe flying north along the golf course and land on the sand track part of the Ancient highway. I achieved a position where I was just round a bend from the hoope but could see it when it ventured onto the left hand side of the track, when it was on the right it was totally obscured by grass.
Still I got some shots and Ian arrived and got the tick. I was hoping the bird would work it's way towards me but it did the opposite and eventually flew further along the track before flying back over the golf course towards the Chequers. 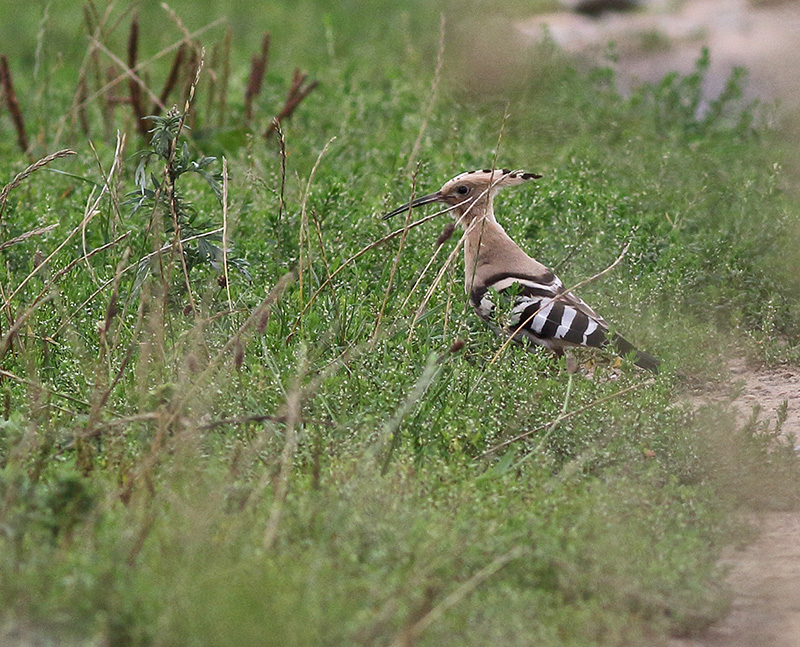 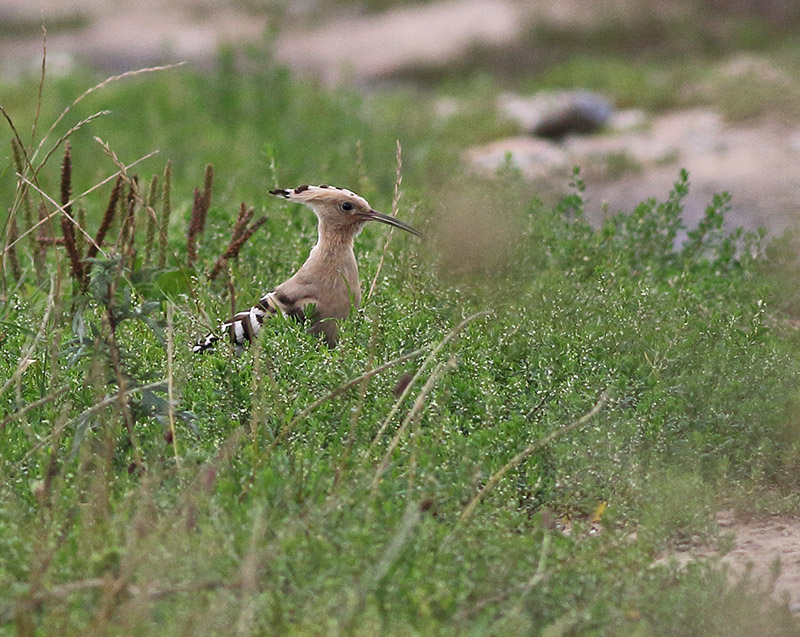 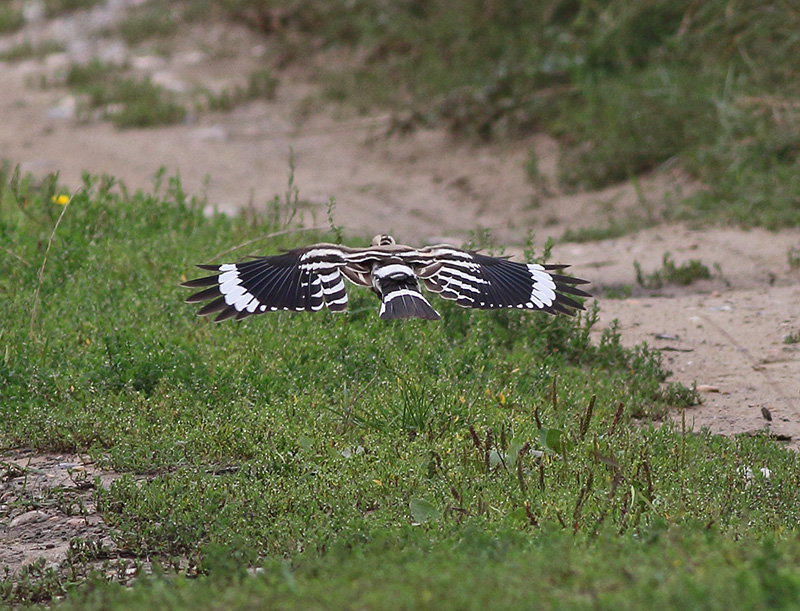 I did catch up with it one last time from the gate immediately north of the bungalows but it only stayed there a  minute or two before flying along the bank and disappearing from view which also coincided with the heavens opening. Time for home.