The week  has continued to be productive for the camera.
The 2nd started with a bang with me still at home when I got a call informing me of a long eared owl out in the open near the Observatory. I quickly clambered into some cloths and shot out leaving my first cup of coffee untouched. As it happens I needn't have rushed.

On arrival the owl was still there and  Ian was standing on guard. The bird was only partially in the sun and the background was very dark so it took quite a few shots to get the exposure about right (-2 or so for those interested).

I stayed there for the next 2 hrs taking shots at different exposures, different ISO settings and from slightly different positions. I was determined to not mess this up. Throughout the stay the bird was never completely in the sun but I was sure I could get some decent images.

Birders and photographers came  and went, joggers were intercepted and asked to walk past and walkers were offered binoculars to get a close up view.

Eventually (and probably 500 shots later) I departed and walked the normal circuit but not much posed for the camera other than a whinchat (a bit closer but still not close). 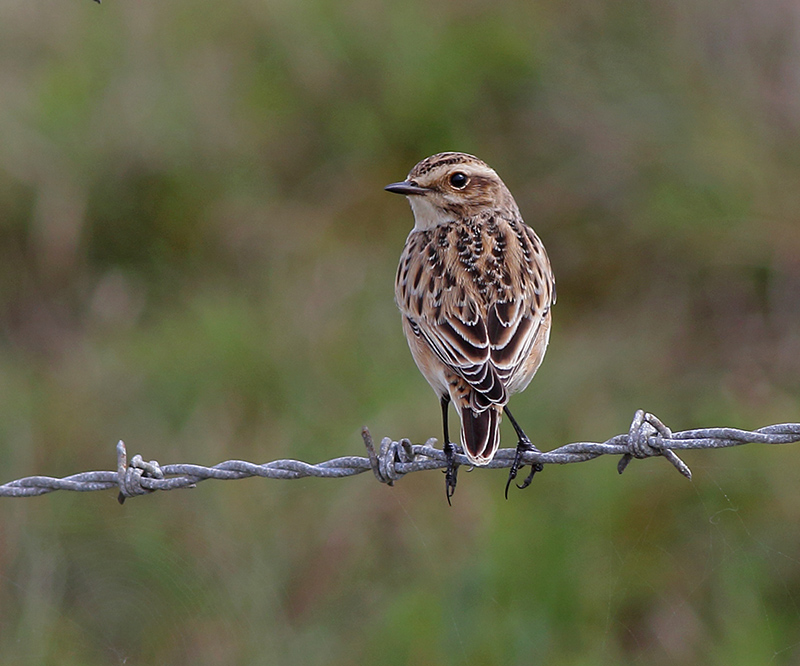 On completion of the circuit I went back to the owl and was glad I did. It was now completely in the light and the passing clouds meant I could get some shots under different conditions. 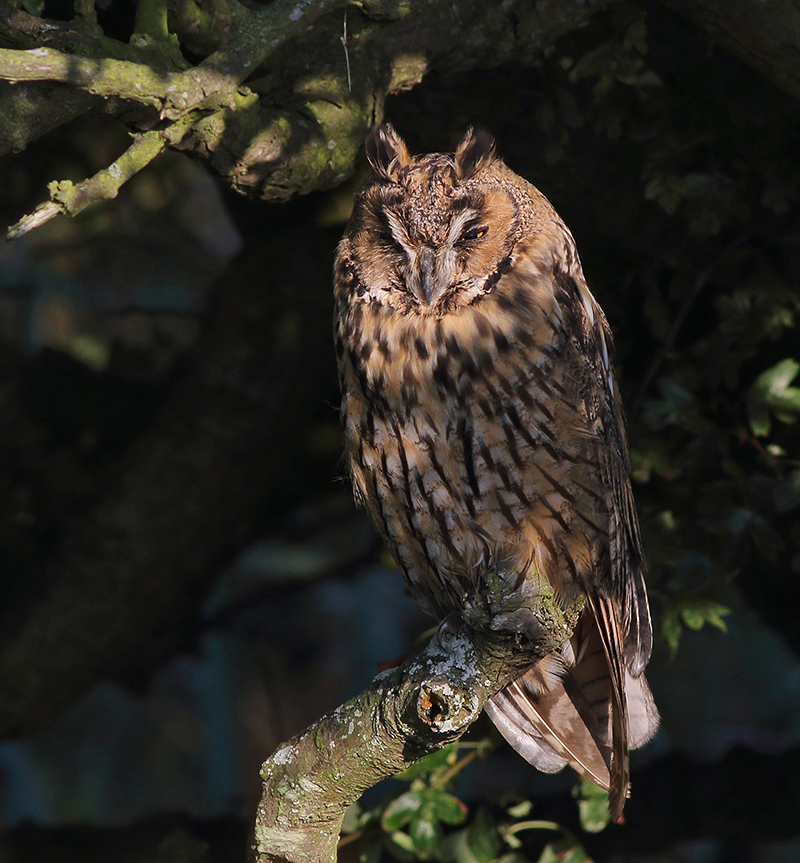 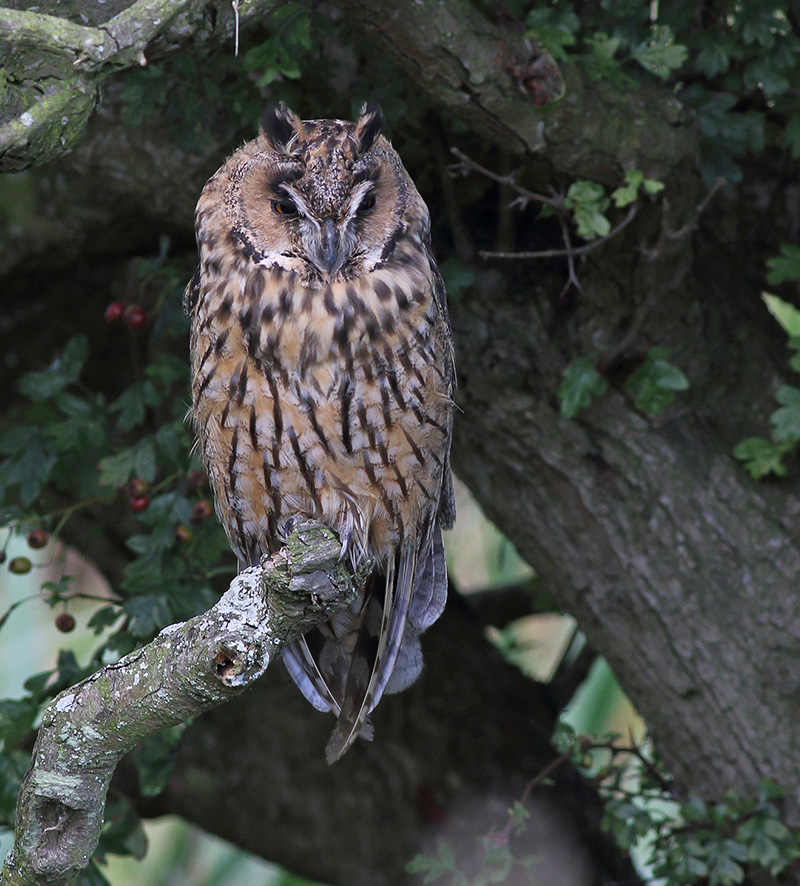 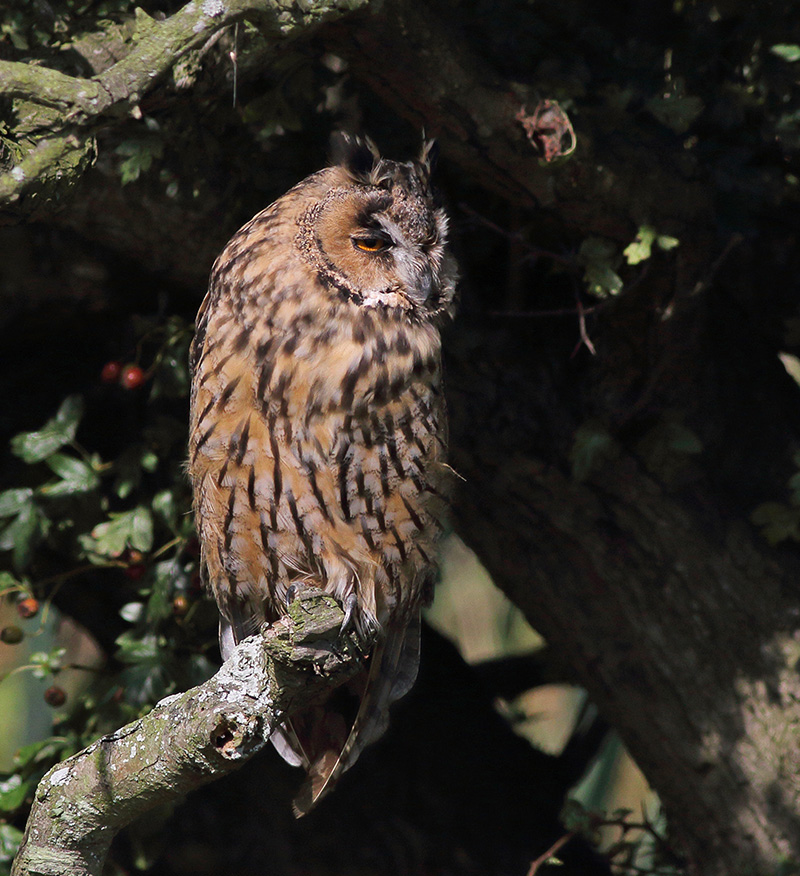 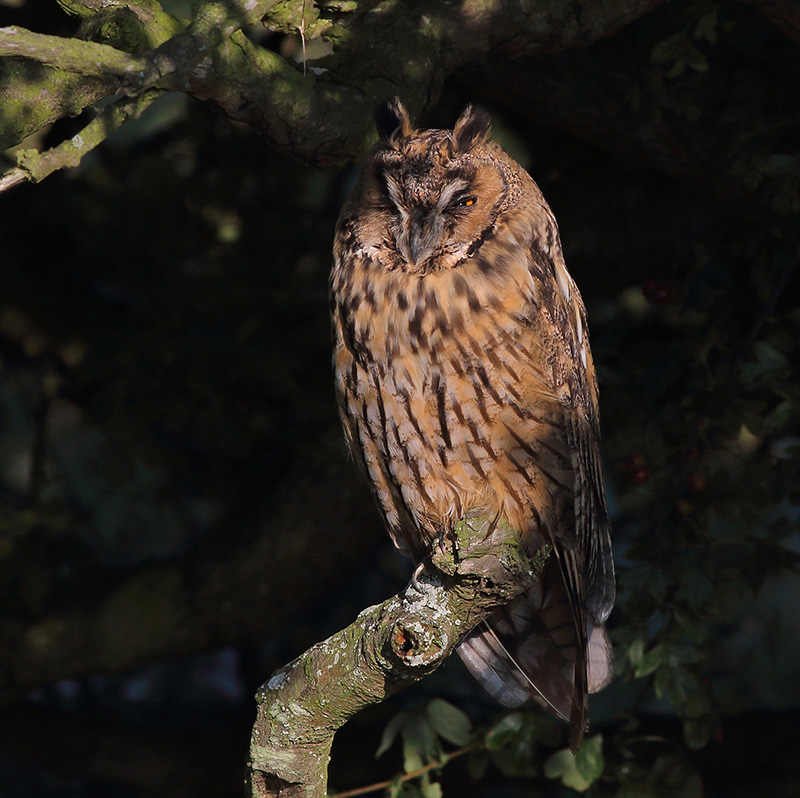 Thusday  followed my now slightly modified routine - first  Kingsdown then a wander around the Chequers in case the hoope shows then on to Sandwich.

Nothing at Kingsdown but at the Chequers I first found a cooperative spotted flycather who sat preening in front of me for several minutes then a little later, with Phil Smith, 2 somewaht less cooperative pied flycatchers. 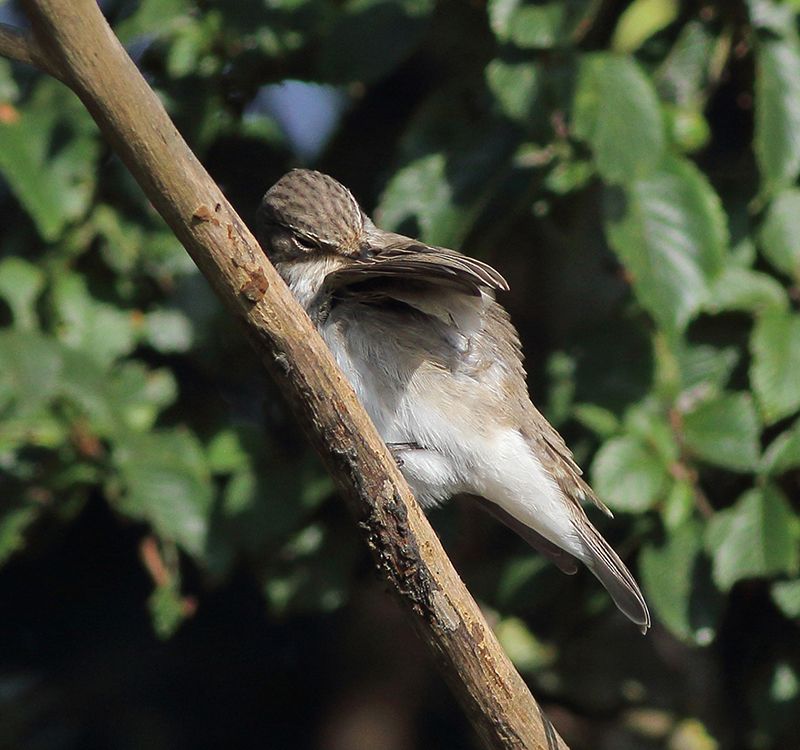 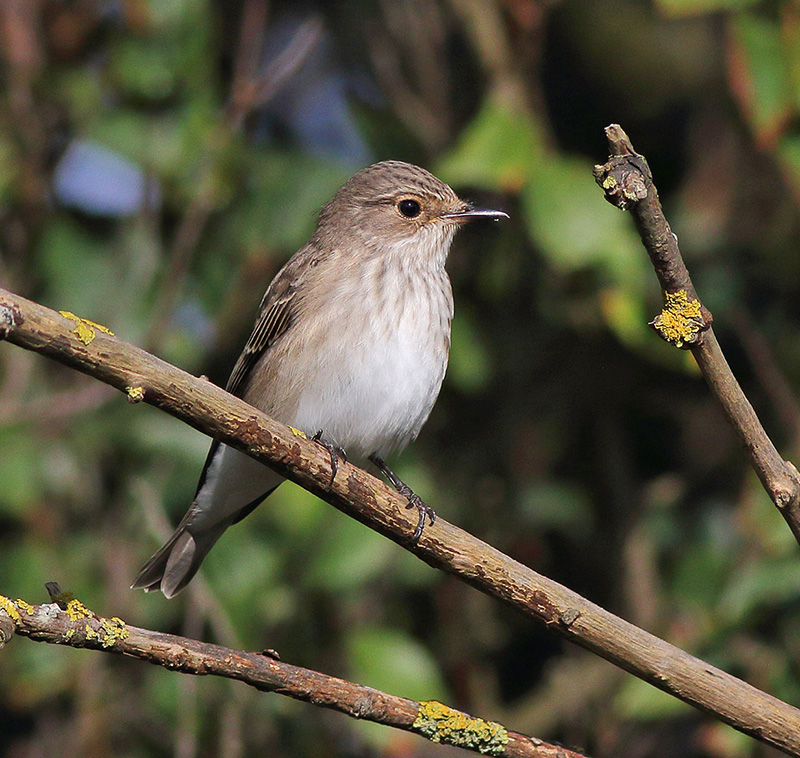 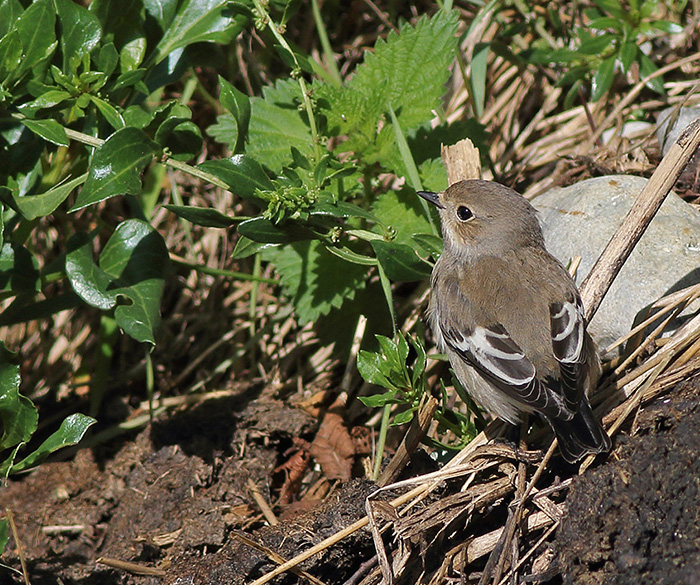 Friday saw a small fall of warblers at Kingsdown with 12-15 chiffs and about half that number of blackcaps being present plus a male peregrine and kestrel put in an appearance. There also seemed to be more jays than normal. 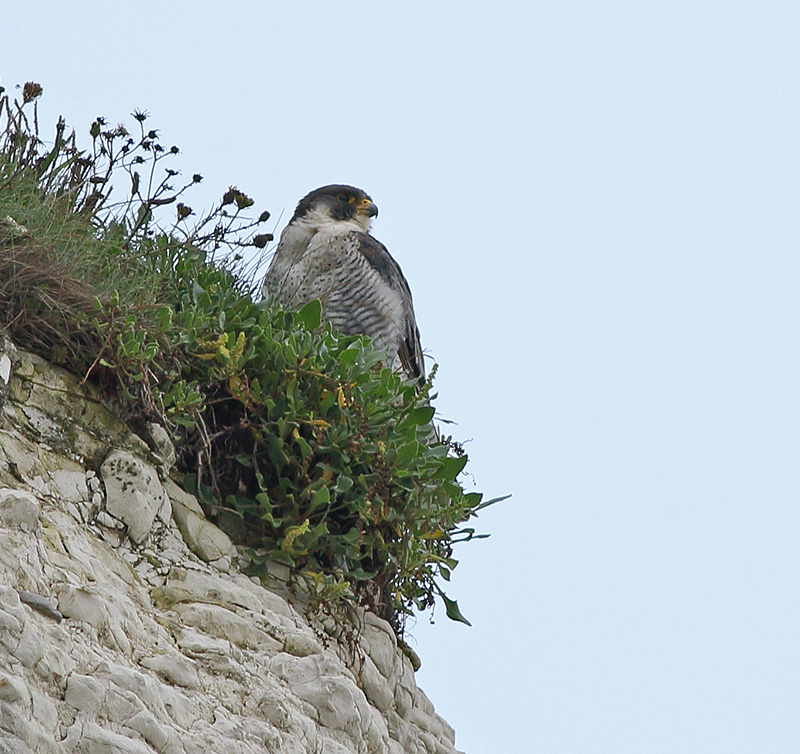 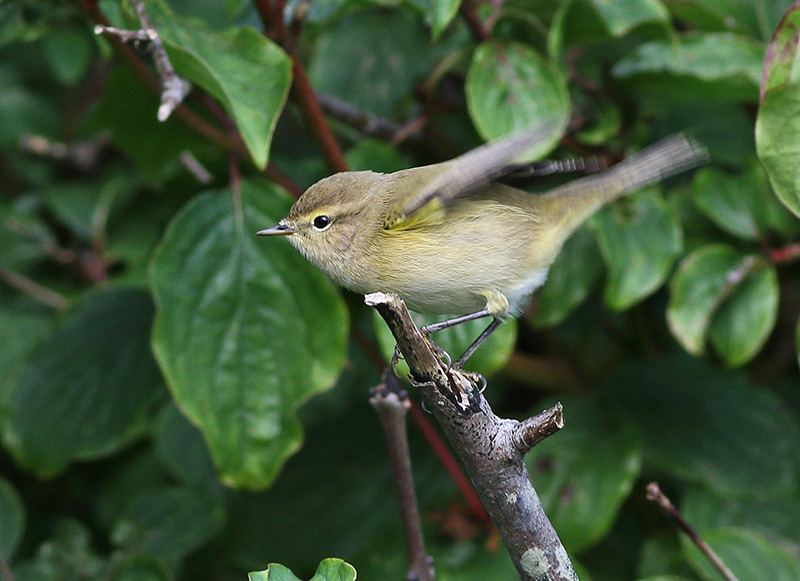 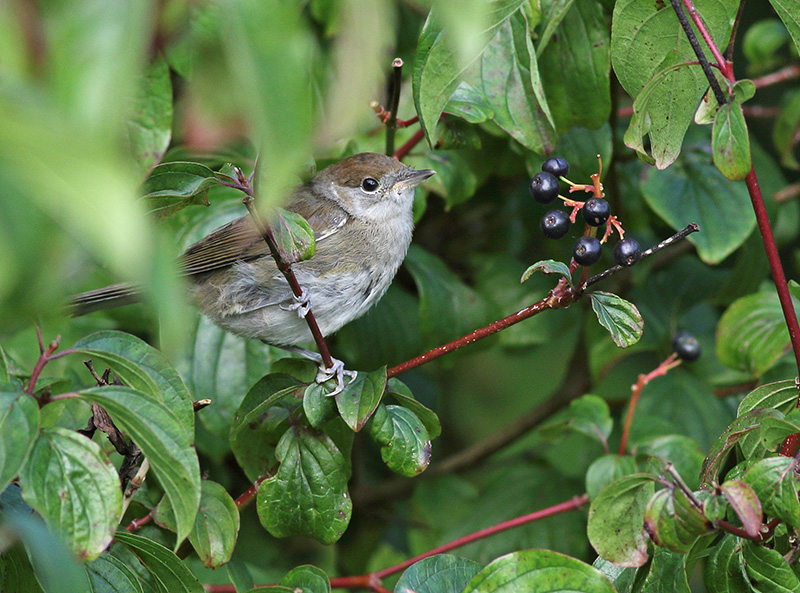 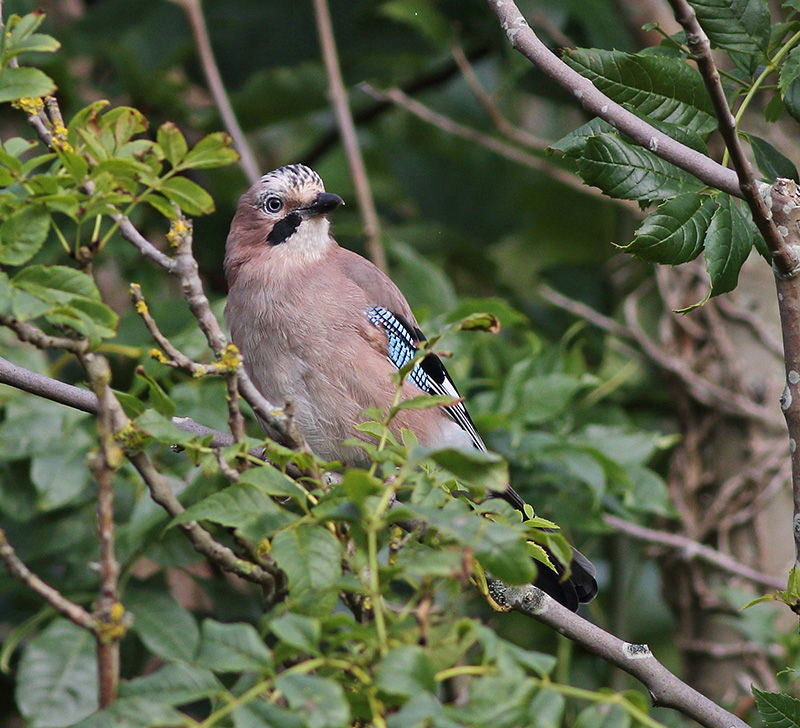 The Chequers area was very quiet and no one had seen the hoopoe though later in the day, whilst at the Obs, I was told it had flown across the road and onto the golf course late morning. The only thing of note was a small flock (21 birds) of siskins flying north.
At Sandwich only a few common ducks on the scrape but on the turf field south of Dickson's corner there were 4 whimbrel. Along the fence lines were small groups of whinchats, along the beach 4 wheatears and in the Cellars a redstart and a stonechat - the first stonechat I've seen for several months. 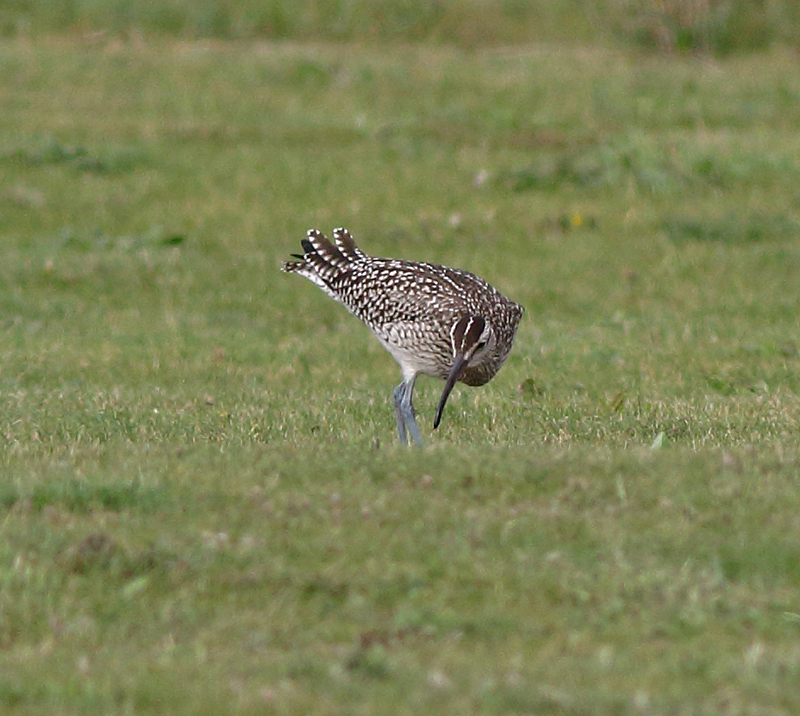 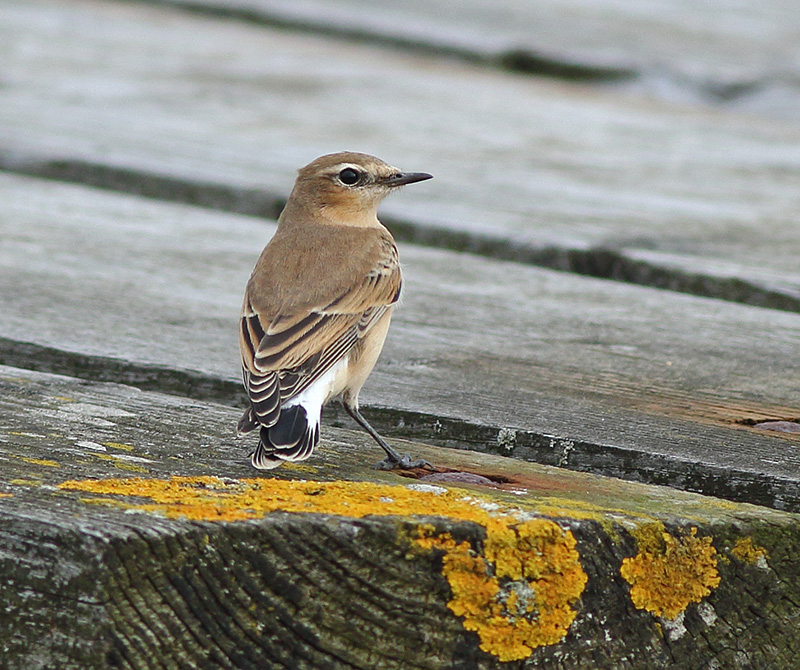 Warbler wise the Gullies and Elms were very quiet with only a sprinkling of the common warblers present though 2 more flocks of siskins went past (~30 birds in all).