Ashtours didn't have a spring trip this years so after a lot of thought and study by the research department (ie Steve seeing John Ball's pictures on Flickr) it was decided to have a jolly down to La Brenne (TG, MW, SA and myself). Whilst we were hopeful of seeing some good birds (and getting some pictures) autumn is not the best time to visit La Brenne so this was somewhat of a scouting trip with the main event being next spring.
Due to travel disruptions at Eurotunnel we decided to use Eurostar to Paris, across Paris by taxi then TGV to Tours where we picked up a hire car.
It was here that things became interesting. Steve had chosen the budget option: 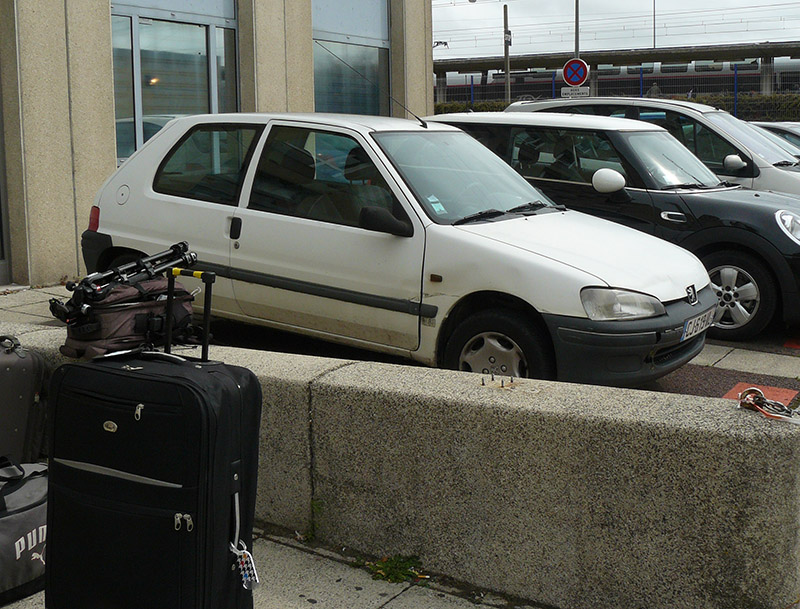 ....................and Tim hasn't quite caught onto the travelling light concept especially when 4 guys plus camera equipment have to fit into a hire car rather than  Pickfords lorry.


Birding began almost immediately we left Tours as Martyn had been told of place where little bustard breed in spring....though it seems  they are not there in the autumn. In the same area we spotted a black redstart on a sign post and on a nearly bush I spotted a possible melodious warbler. We turned round to get closer.
It was at this moment Steve decided to try a new technique he's been developing for attracting bird close enough to photograph - leaning on the car horn. The results of this trial were unequivocal - both birds buggered off! We won't be trying that again.

We took the scenic route to our ultimate destination (St Gaultier) stopping at a number of etangs to have a look and take pictures of anything to hand.
We were only there 4 nights and we had rain everyday - sometimes quite a lot but we found a few etangs (plus associated hides) that looked good for photography though most of the target species were long gone (black necked grebe, whiskered tern on the lakes. Melodious warbler and red backed shrike in the scrub/woods).

What was around in abundance were buzzards (especially in the area north of La Brenne), great white egrets (everywhere both on the lakes and in the fields) and cattle egret (not everywhere but when we saw them they were nearly always in flocks of 20 to 30 birds). 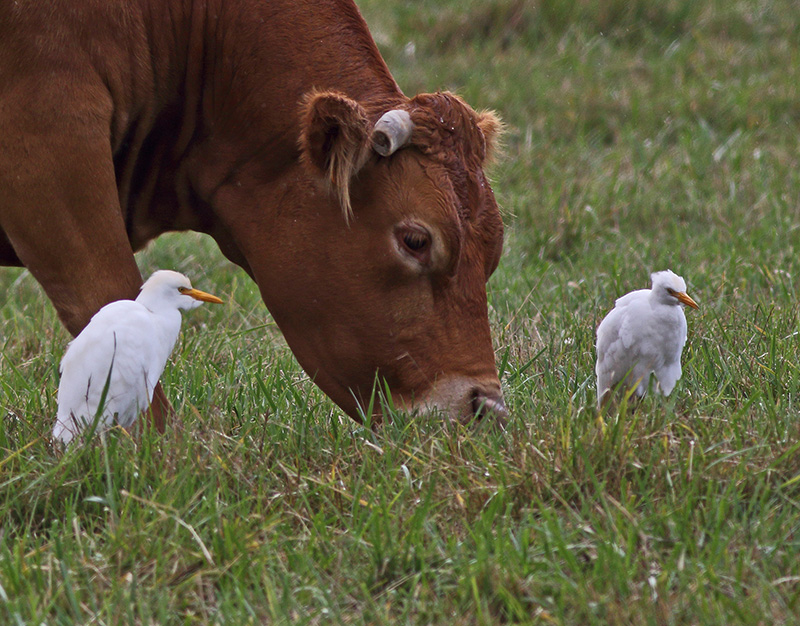 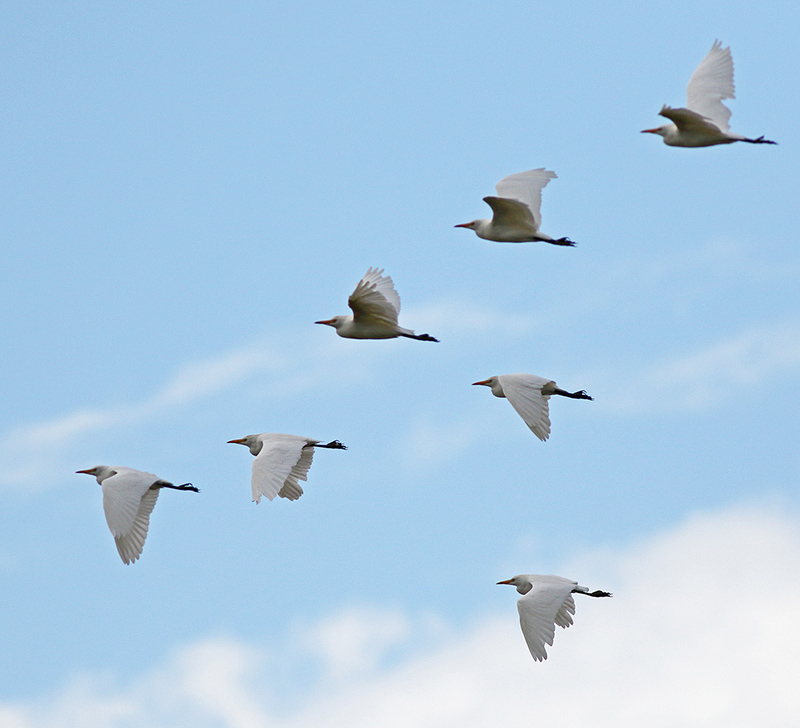 Kingfishers were also common and were seen on most bits of water we looked at for any length of time. 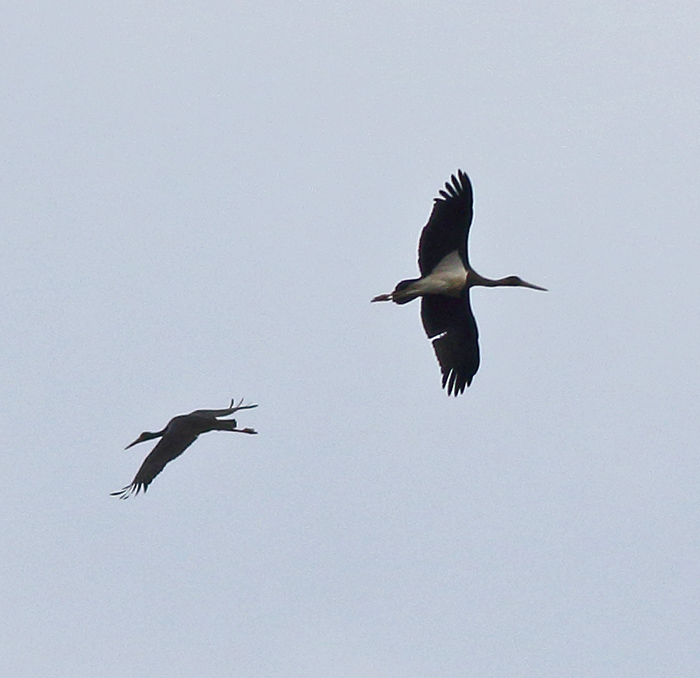 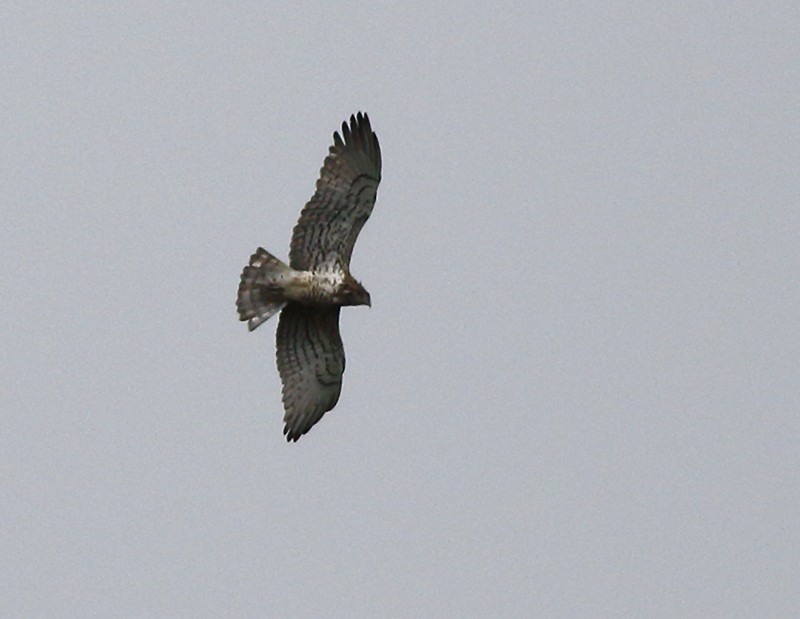 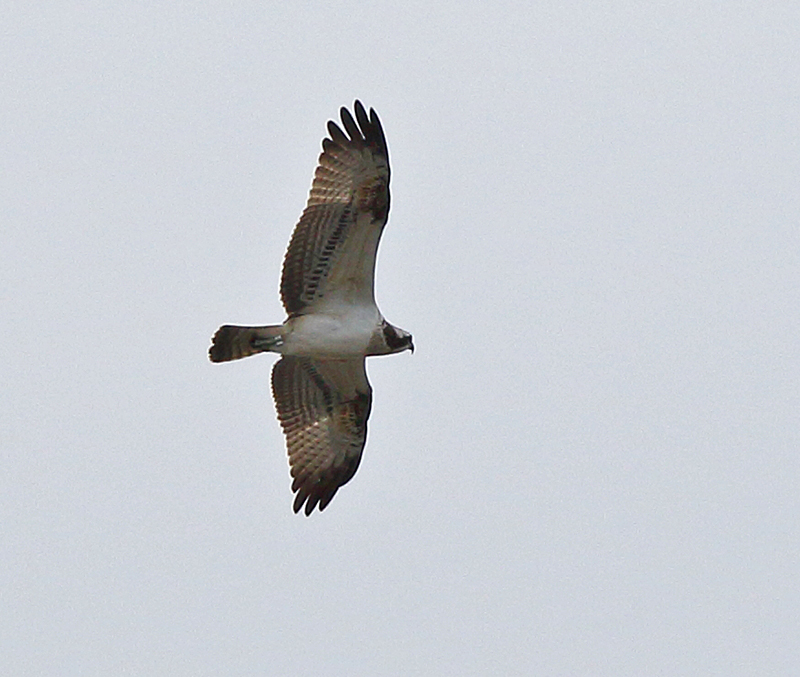 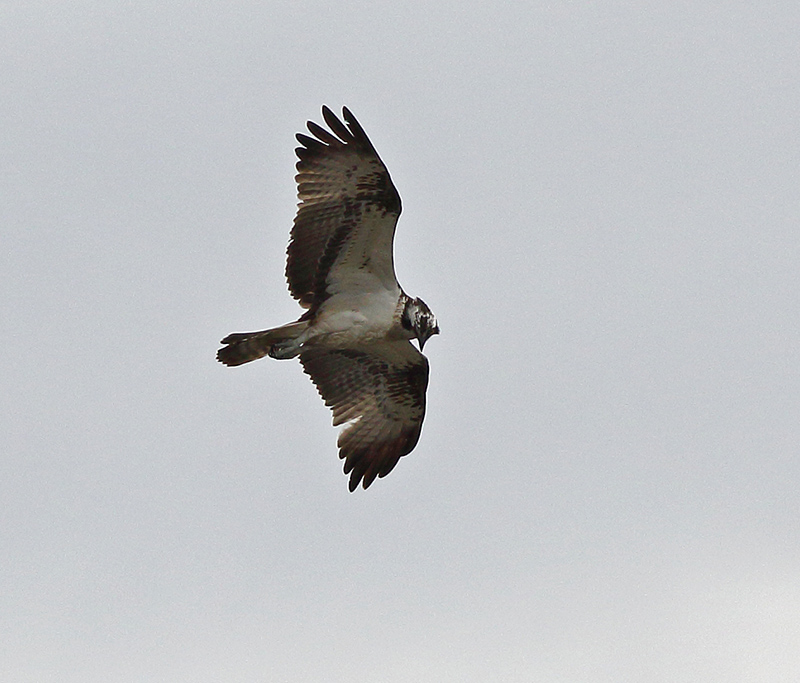 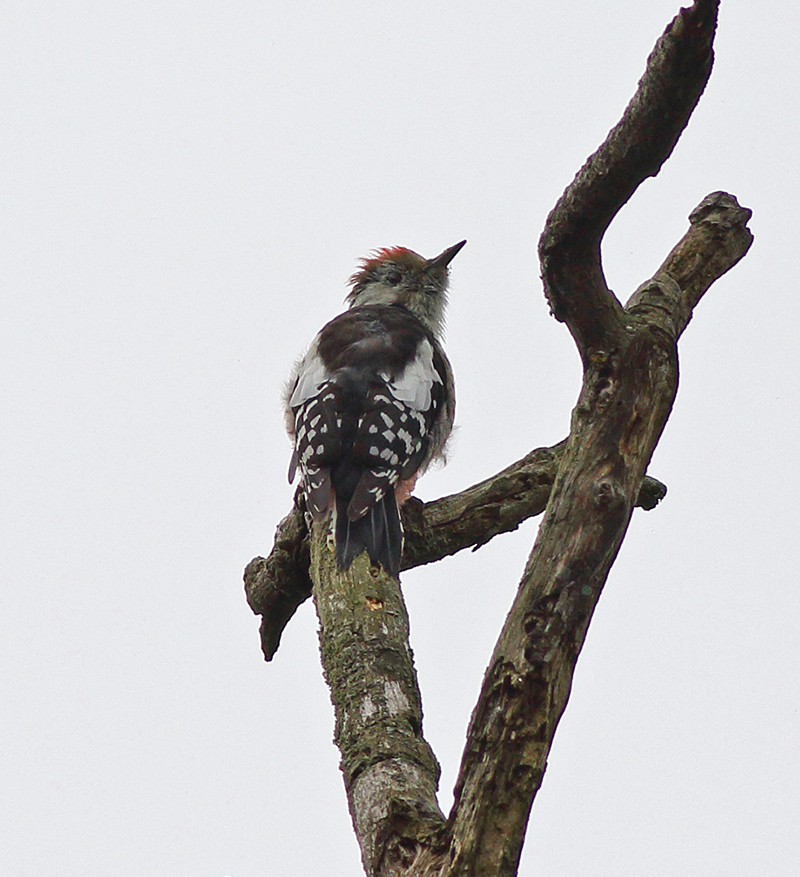 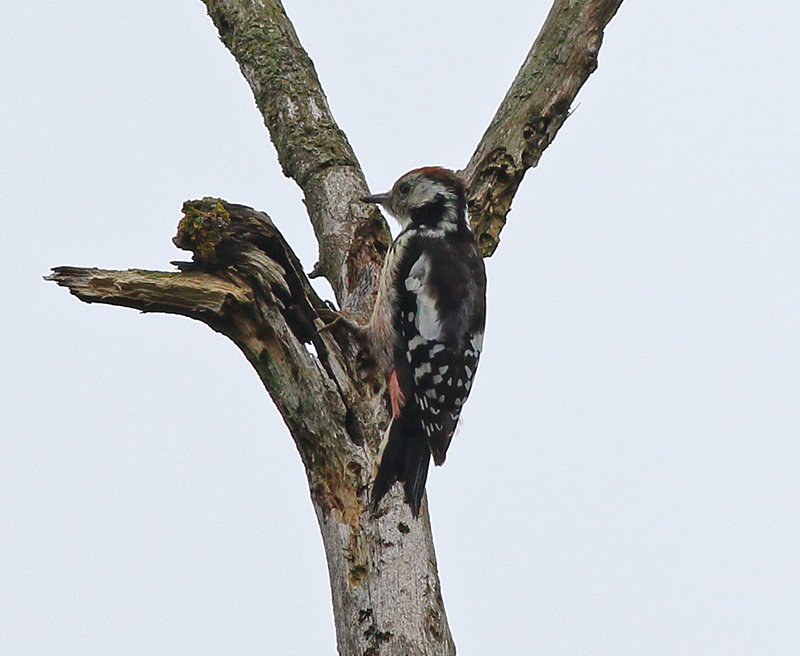 Etang de Bellebouche also allowed us to spend an hour or two with black redstarts - they were everywhere from adults to freshly fledged youngsters with the youngsters being very confiding (or stupid!). They had their favourite perches and even if you standing close by it was not going to stop them using it. 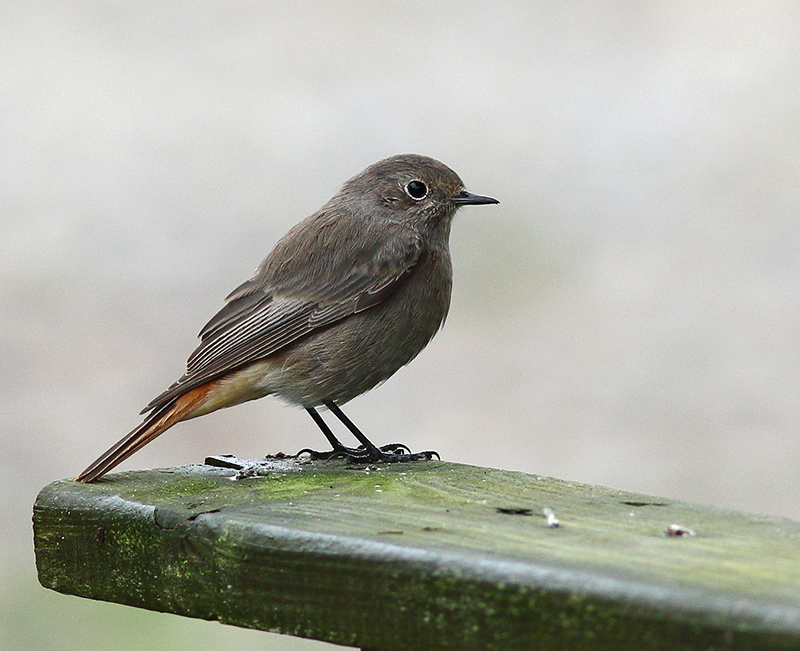 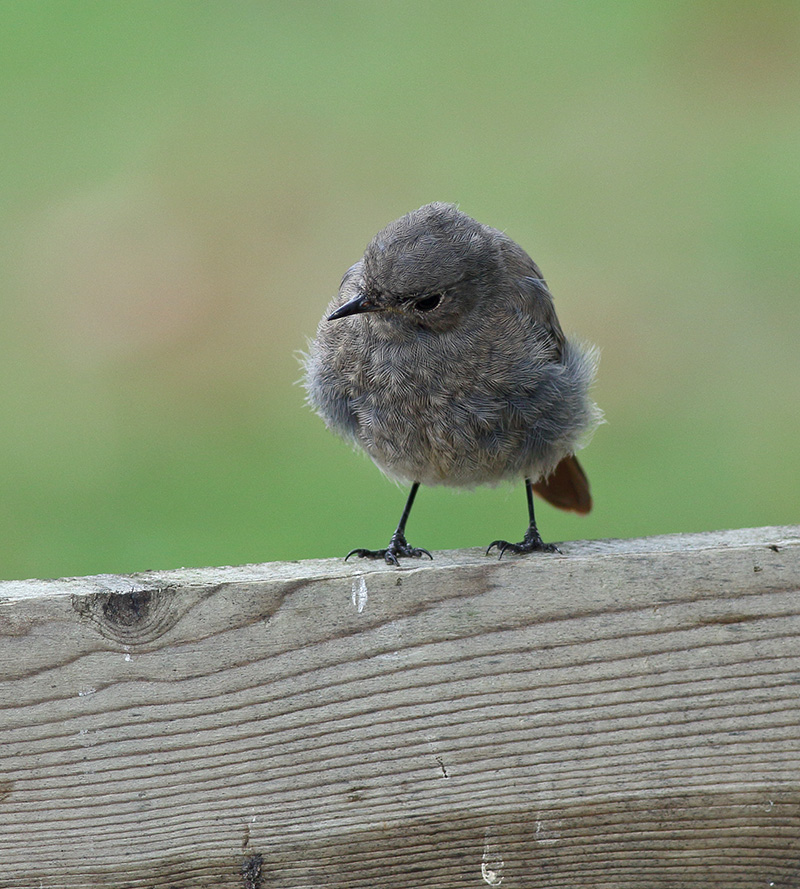 Whilst most of our time was spent looking at lakes and wetlands we did spend an hour or so in a patch of woodland leading to one of the hides where we saw marsh tit, nuthatch, firecrest and short-toed tree creeper but it was wet and dark and the photography challenging. 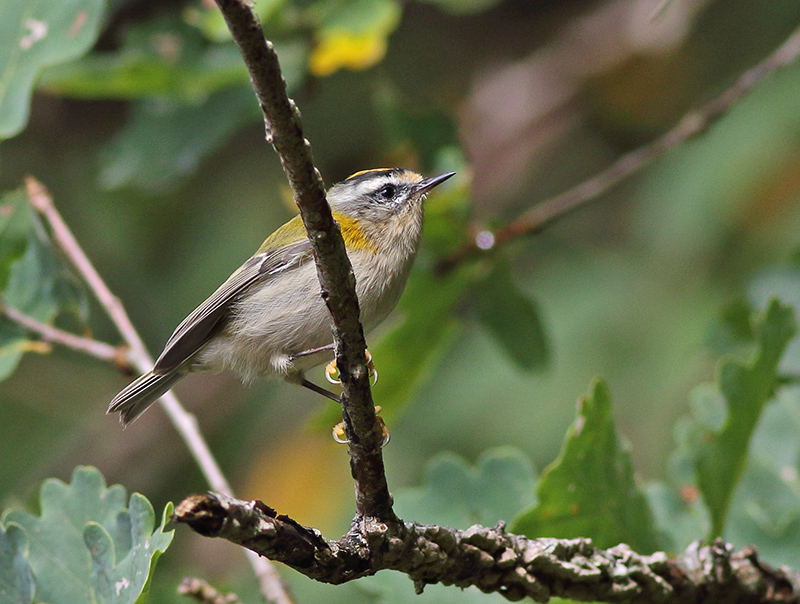 Most of the time was actually spent around the Maison de Nature and it's associated hides mainly photographing heron sp. but a few other things turned up. 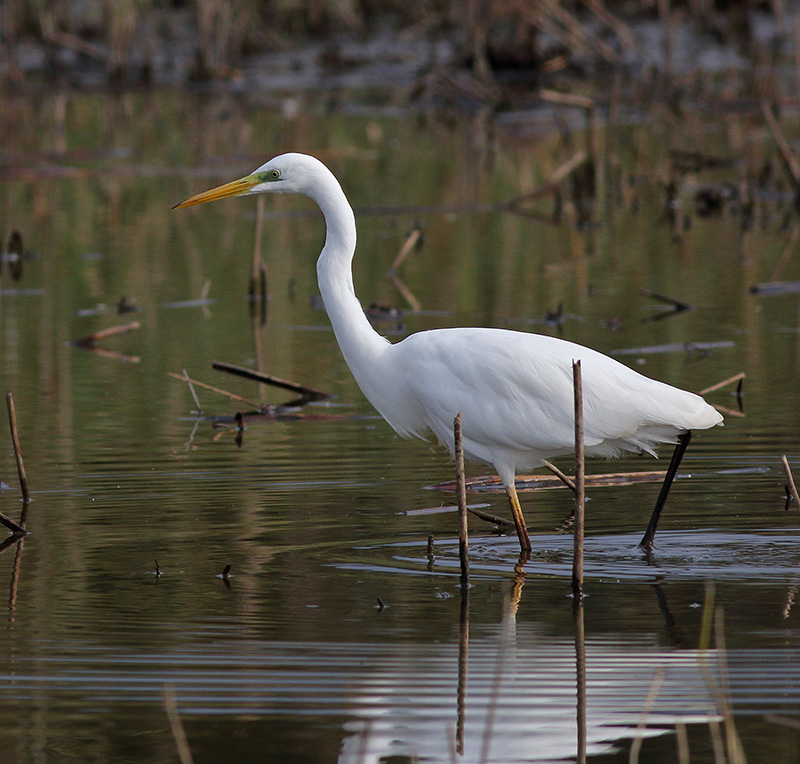 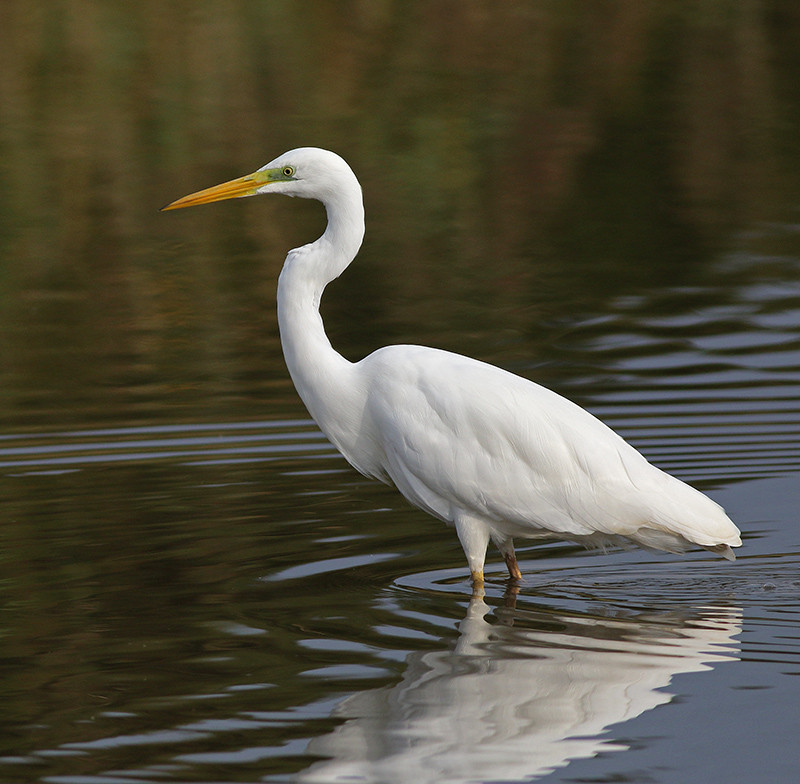 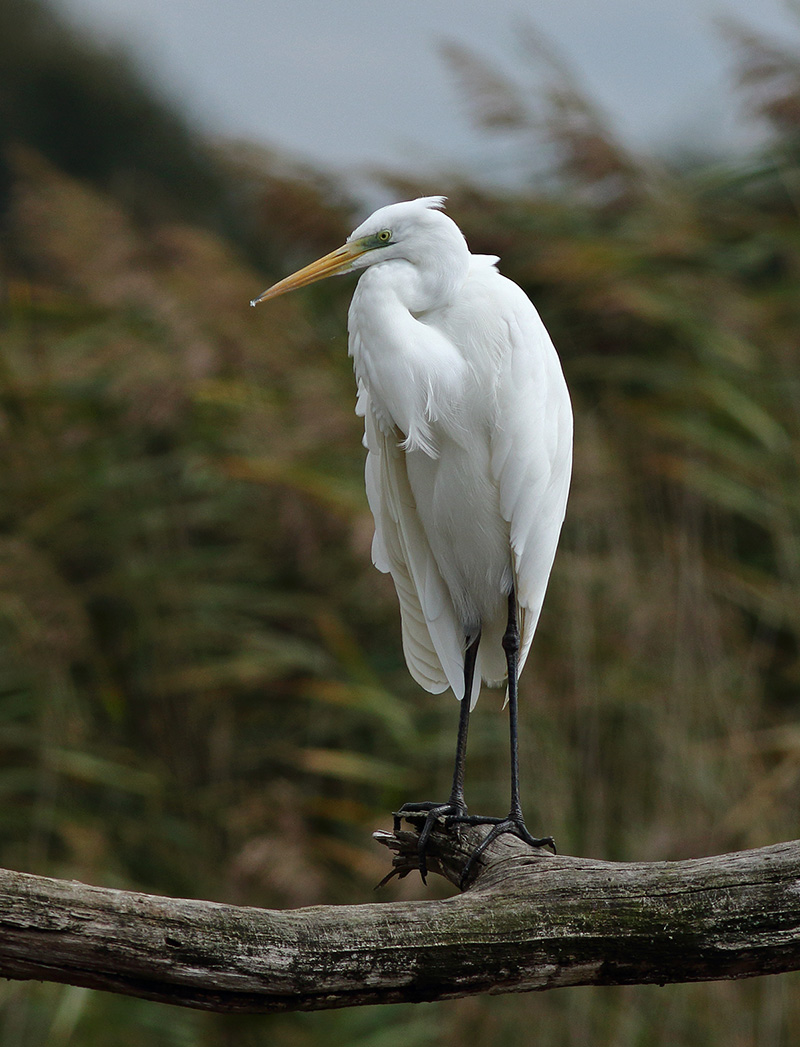 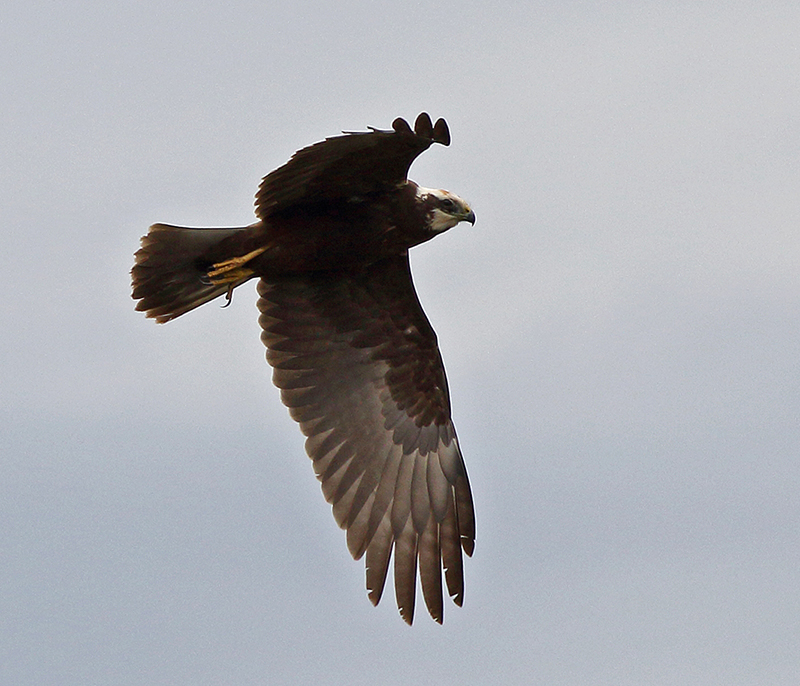 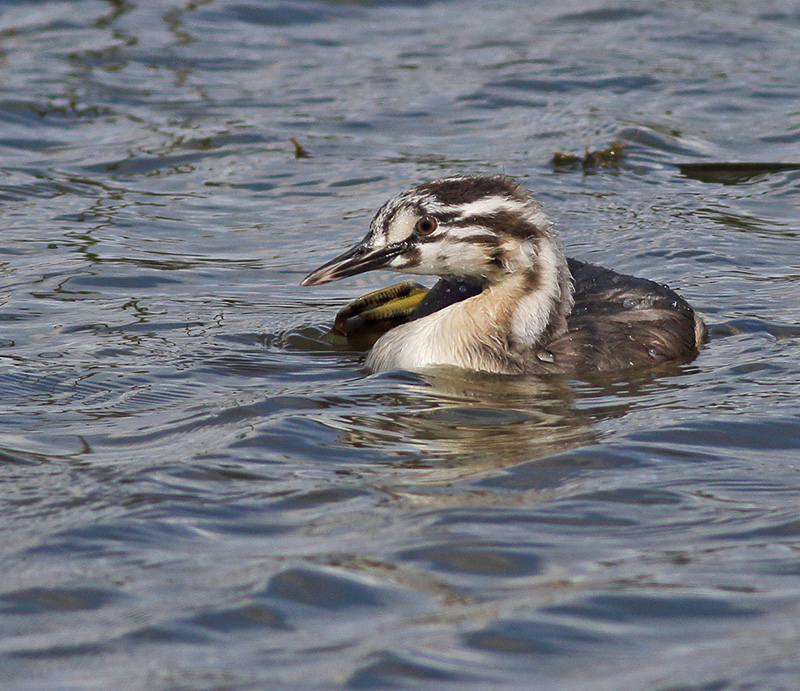 As always these trips are great fun and I'm looking forward to the real event next spring - we've already booked the hotel!

Posted by Greater Kent Birder at 00:48