The rifle range this morning was pretty quiet on the migrant front with nothing more interesting than  a couple of chiffchaffs, The local residents were a little more cooperative with 2 ravens, a peregrine and a kestrel being seen. 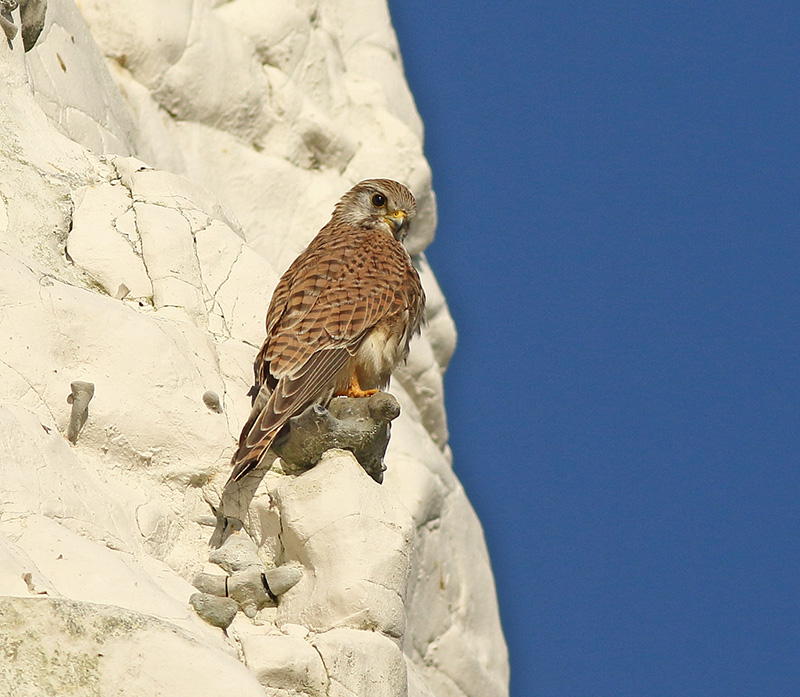 Around the public loos was a 30-odd strong band of warbles but these were mainly chiffs; just 2 blackcaps and 2 uncooperative goldcrest, The variation in chiff plumage never ceases to amaze me and I was snapping away happily when something different showed.....the excitement was short lived - it wasn't an rare warbler but a spotted flycather. Most unexpected. 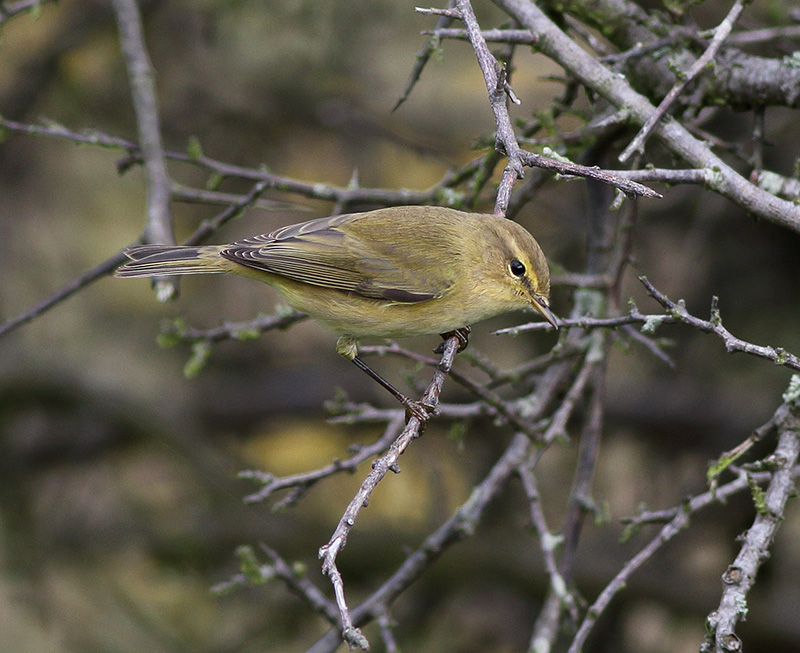 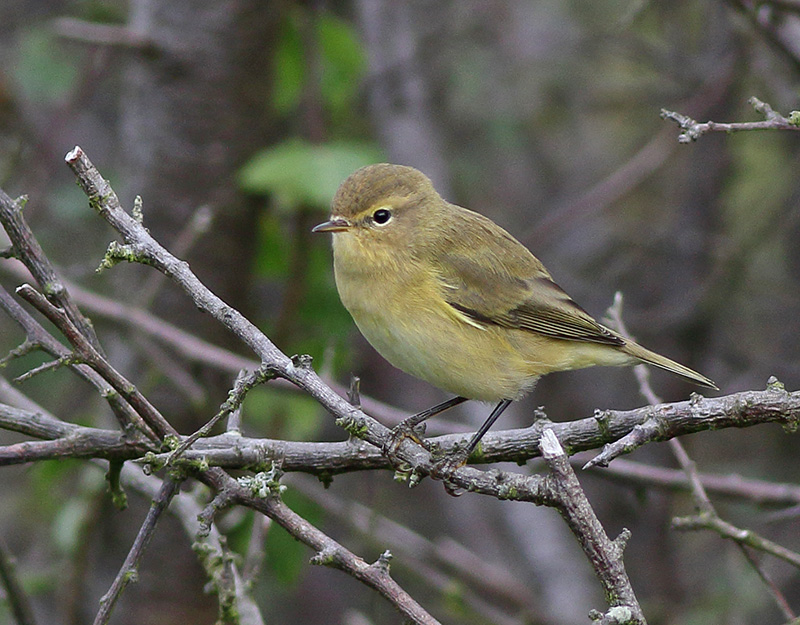 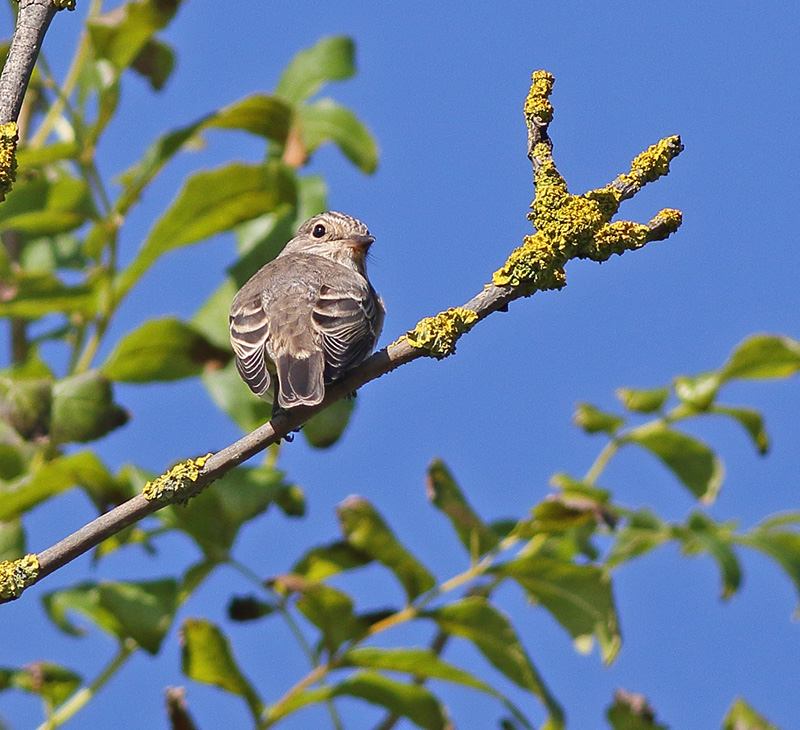 Earlier in the day I had received a text saying a pallid harrier had been seen on Worth Marsh but had disappeared south. I'd ignored that but now I got a call from Ian saying they had found a juvenile red-footed falcon near Roaring Gutter that was in photographic range. I've only seen red-footed falcon a couple of times and then only at extreme range so it was a no brainer. I was off.

Fortunately the bird hadn't moved by the time I arrived and whilst not close (~ 60 yards away) it was sunny and the light was behind us.
I've posted a few shots on Flickr but here a several more. 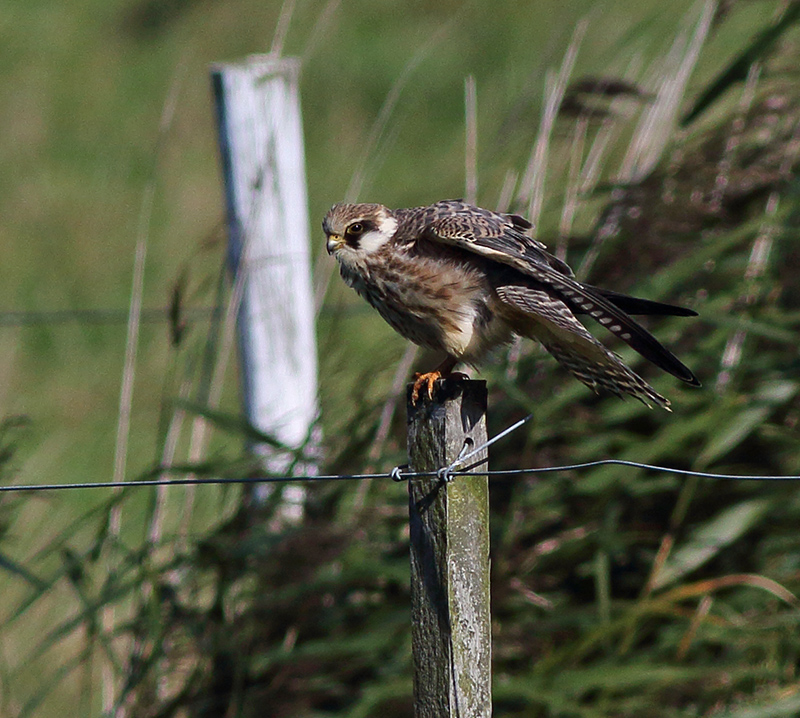 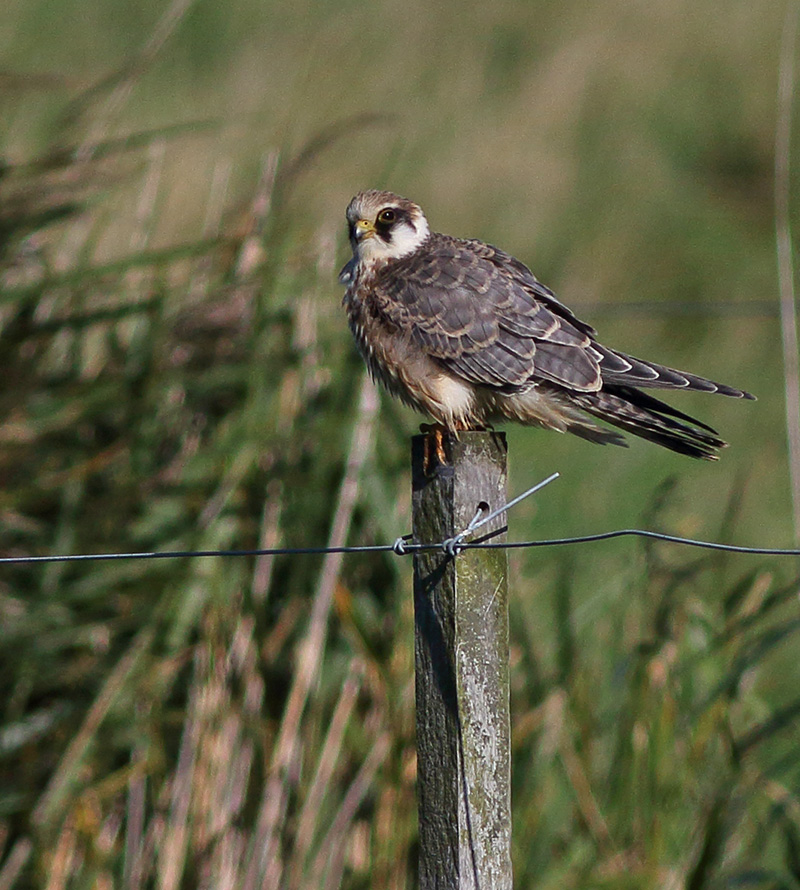 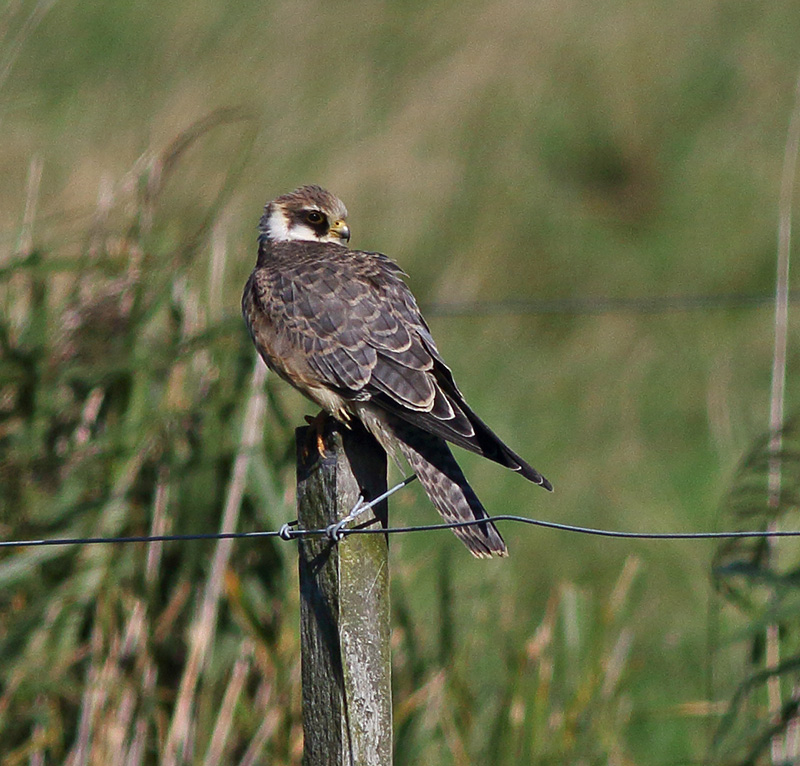 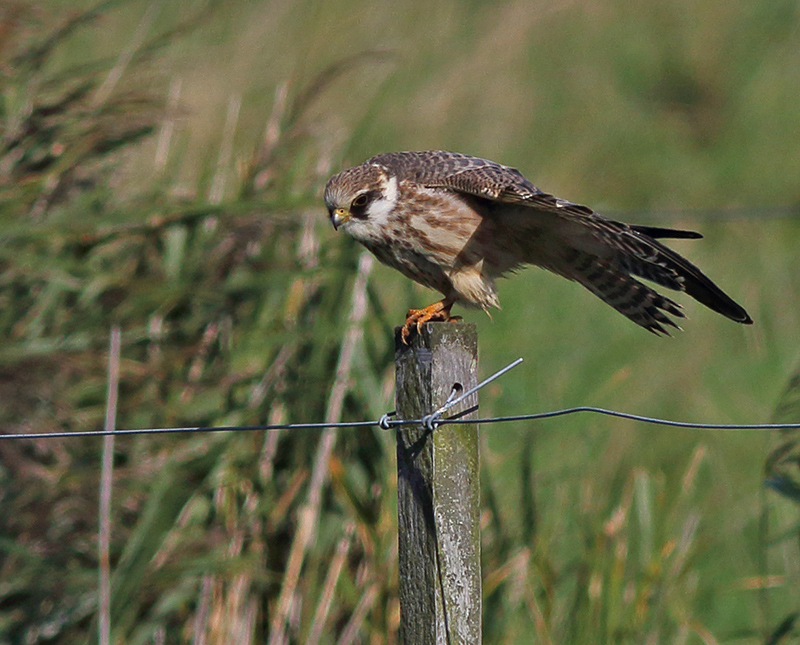 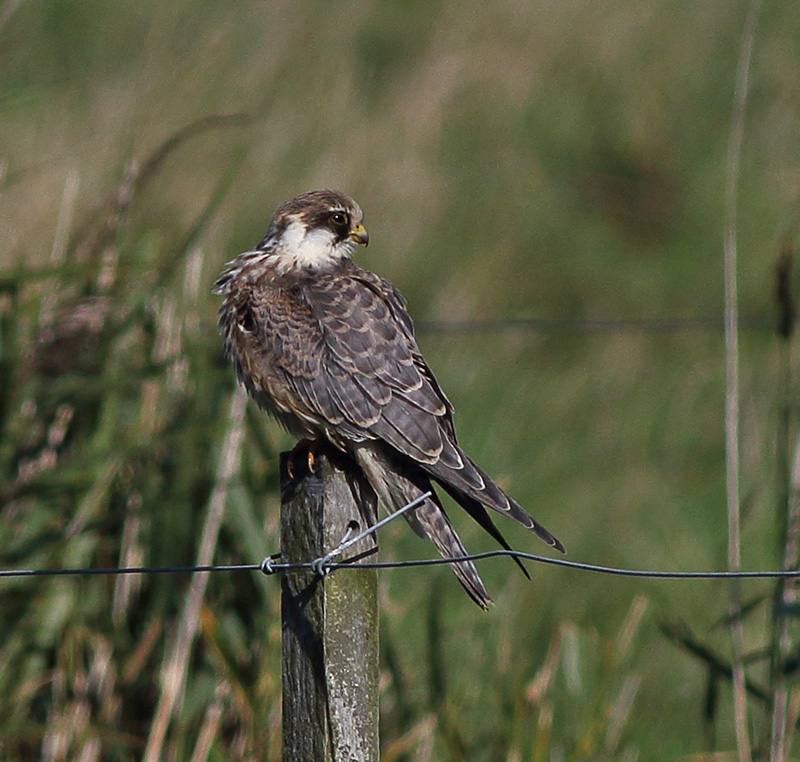 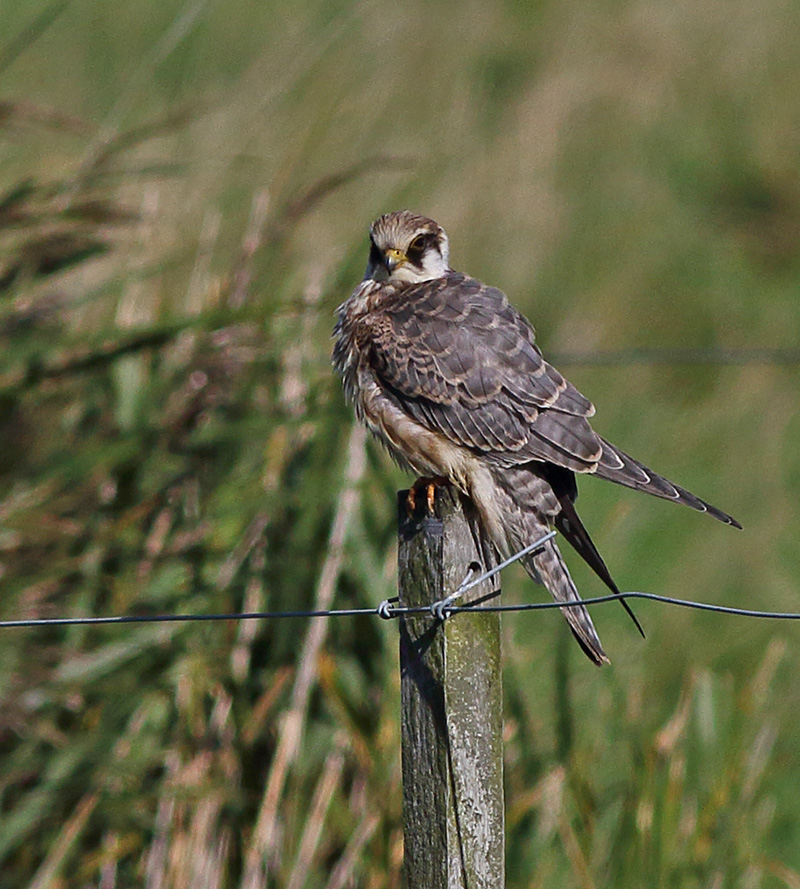 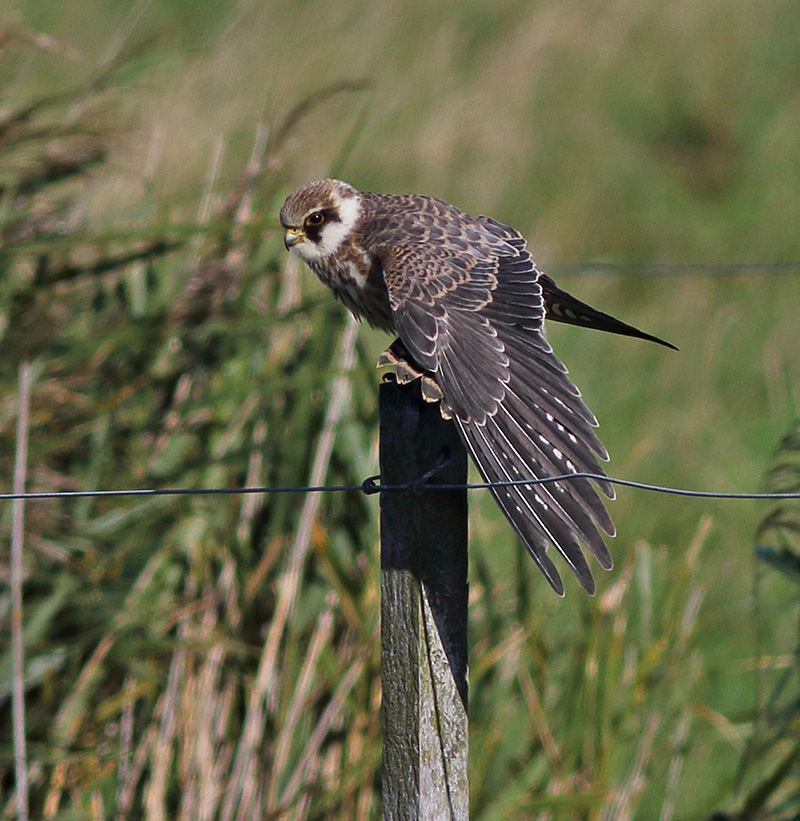 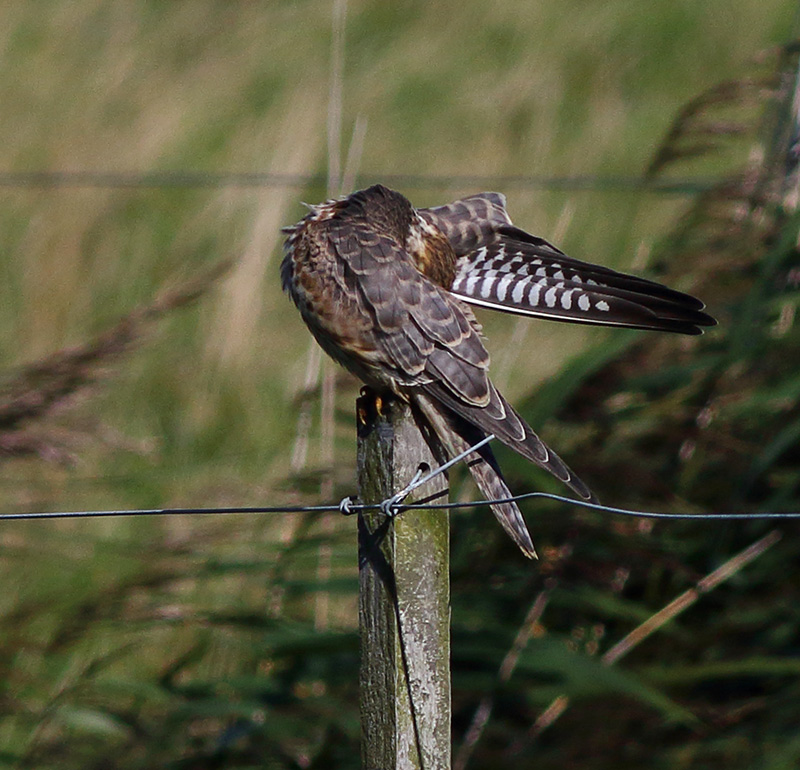 After an hour or so the falcon took to the air had a hover then landed further away so I called it a day.
A good day at the office.
Posted by Greater Kent Birder at 16:45