A Trip to Lower Kent 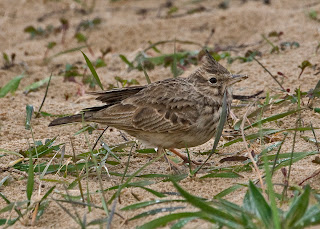 We actually found 3 and although they gave me the slip on the crazy golf course I managed to get close to one on the kiddies playground – no kids around so I wasn’t arrested for possessing a big camera in the presence of children.
A beer and something to eat on the ferry and that was that. Another enjoyable day came to an end.
Posted by Greater Kent Birder at 13:02