At the moment my birding is a bit like Ground Hog Day.
My morning invariably starts at Restharrow then I move on to Backsand.
On the grass/scrub/reeds at Restharrow I see mippits and yellow wags plus a supporting cast of sedge and reed warbles and topped off with a few linnets and goldfinch. On the water there are the normal residents plus  a pair of little grebes, a deserted cygnet, a heron, a few little egret. If you are lucky a sandpiper or two will show and if you are unlucky a load of greylags and 5 Canada geese will fly in.
Today the sandpipers were missing but everything else was there and it was the turn of the yellow wags to come close along with one of the 3 little egrets. Yesterday the pipits performed.
And a little egret walked across the front of the hide.

A juvenile marsh harrier put in an appearance and cleared the place for a few minutes but normal service was quickly resumed. 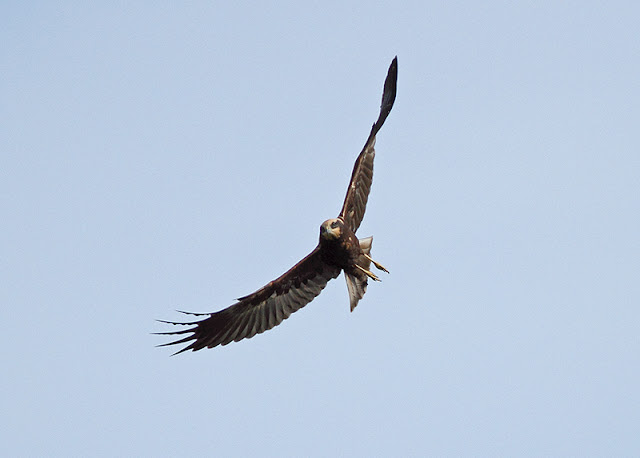 At 9.30 I left for Backsand (high tide was 11.20) and by 10.15 there were already a few shanks and 2 green sandpipers in residence.
The number of shanks increased right up to high tide and in the end there were 25 green and 35 redshank.  I think it was around 10.45 when the 2 wood sandpipers arrived though one disappeared after 30 minutes or so. The other was still there when I left at midday. The common sandpipers kept flying in and out so I have no idea how many separate birds there were but there were at least 3.

As previously the wood sands spent a lot of time on the emerged island out and to the right of the photographic hide so they were still too distant for good photos but one walked ~ 15 ft closer in the now very shallow water. 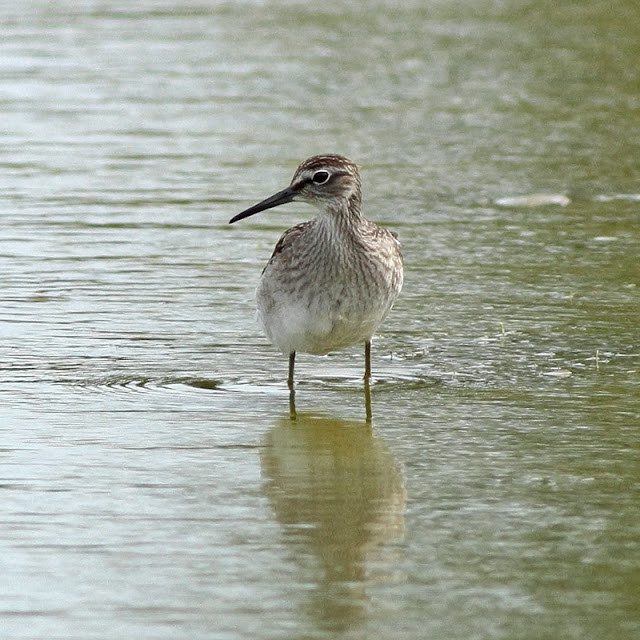 Still need the water level to drop another inch or so.
Posted by Greater Kent Birder at 22:04