Day 2 was much like day 1, pre-breakfast in the hotel grounds - mainly near the swimming pool, then after breakfast we went for a stroll around the Senegambia Hotel to watch the vulture feeding. From about midday we lazed around the pool with me getting off the sunbed if something came into the bushes/trees that surrounded the pool. Late afternoon I had a more extensive search of the ground albeit at a very leisurely pace; after all I was on holiday!

My pre-breakfast stroll almost instantly delivered a new tick in the form of a pair of northern black flycatchers (there were one or two pairs calling the gardens home) but after that most of the pre-breakfast session was spent beside a leaf-less tree near the pool.


Most birds moving through the poolside vegetation seemed to use this tree as a staging post, the beautiful sunbirds with both males and females were very regular visitors. New ticks were grey-headed sparrow and grey woodpecker.

As I went back to the room a security guard pointed out one of the broard-billed rollers asleep in the tree just in front of our room!

After breakfast it was off to the Senegambia Hotel.
The Senegambias gardens are much larger than the Kairabas but most of it is tree covered and whilst many of the birds I saw in the Kairaba could be seen there they were often in the shade and were not photographable. We did find a group of red-billed hornbills ( 3) and long-tailed glossy starlings (6) on the ground and near a sunny area so we waited and watched until they came out - I had seen both at the Kairaba but always in the shade.


We found this hornbill excavating bugs from under the concrete path but eventually he came out into the open. 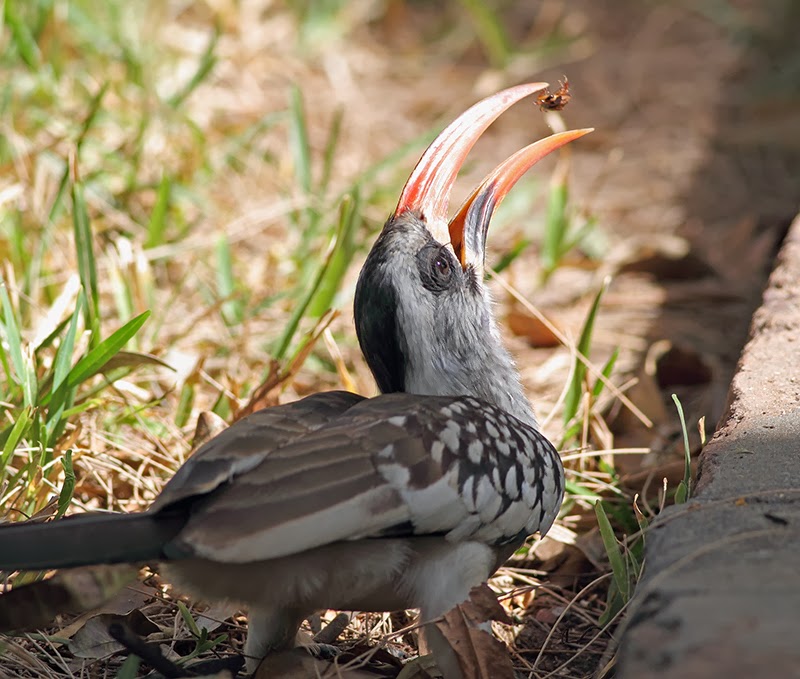 We also found a pair of bearded barbets; I had seen one in the Kairaba but failed to get a shot.

The vulture feeding at the Semegambia takes place at 11.30 every morning and in many ways is a small scale version of Grigrin farm (red kites) only you are standing in amongst the feeding vultures.
The black kites fly around frantically at close range and cattle egret nip in opportunistically.


Once feeding actually starts the subjects are far too close and frantic for photographs with my camera/lens so the pictures I got were while we waited for everything to kick off or after things had settled down. 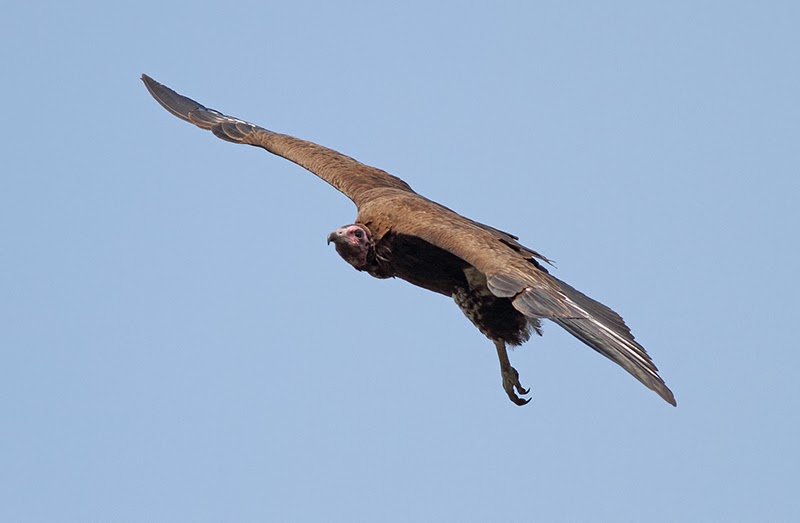 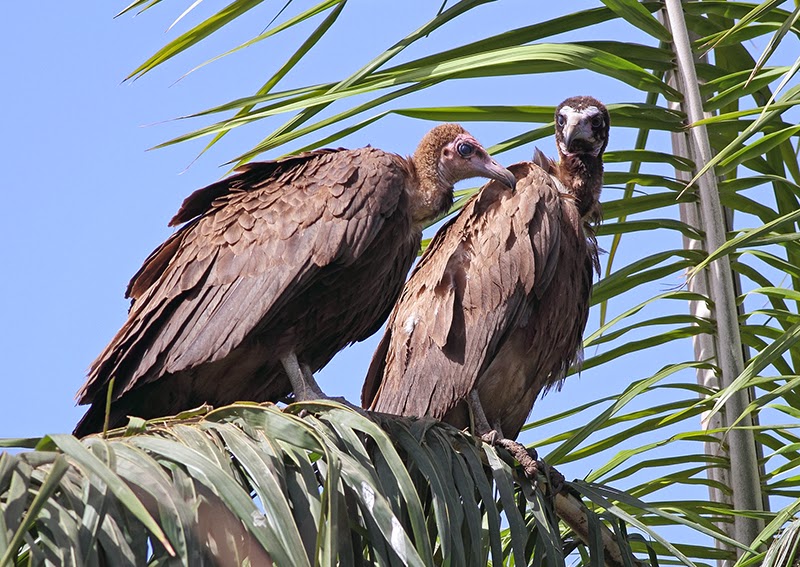 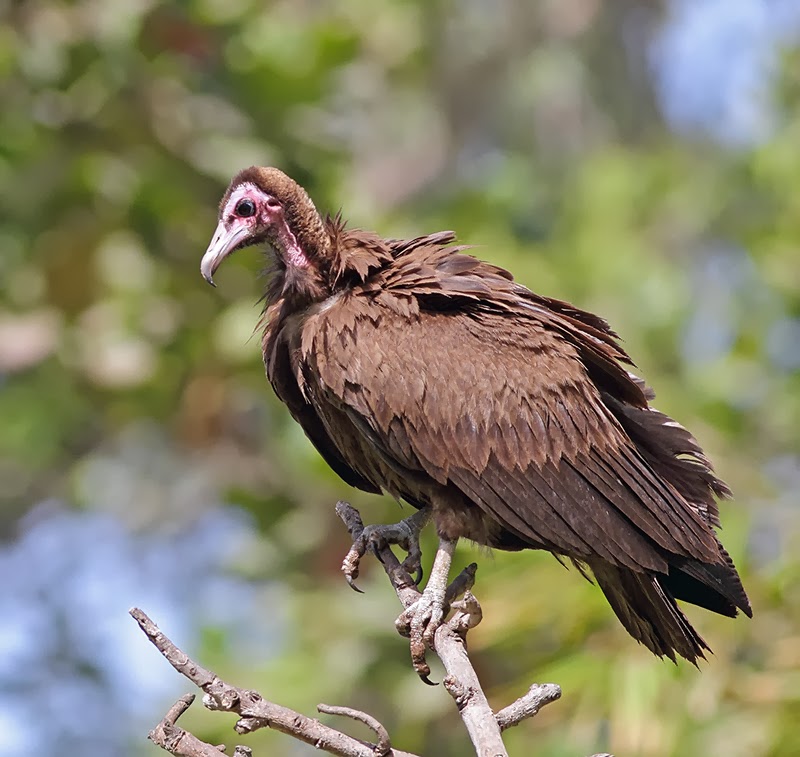 Then it was back to the pool for a drink and doze.

During the late afternoon session the squacco was back by the stream and I added another 2 ticks in the form of western grey plantain eater and black necked weaver - this was my one and only black-necked weaver sighting.

Posted by Greater Kent Birder at 13:02