A little bit of spring

I've not been out that much since returning from Sri Lanka but the reports on Birdguides suggested a few things were moving, so the last few days I have made a little bit of an effort. Today it paid off.
I started on the rifle range at Kingsdown and as I parked the car I could see a male stonechat on the fence which wasn't there yesterday. I  went to try and get some shots and found a female black redstart was there as well.


Moving down the range, no sign of a wheatear but in the scrub at he base of the cliffs there were 2 firecrests and a goldcrest. 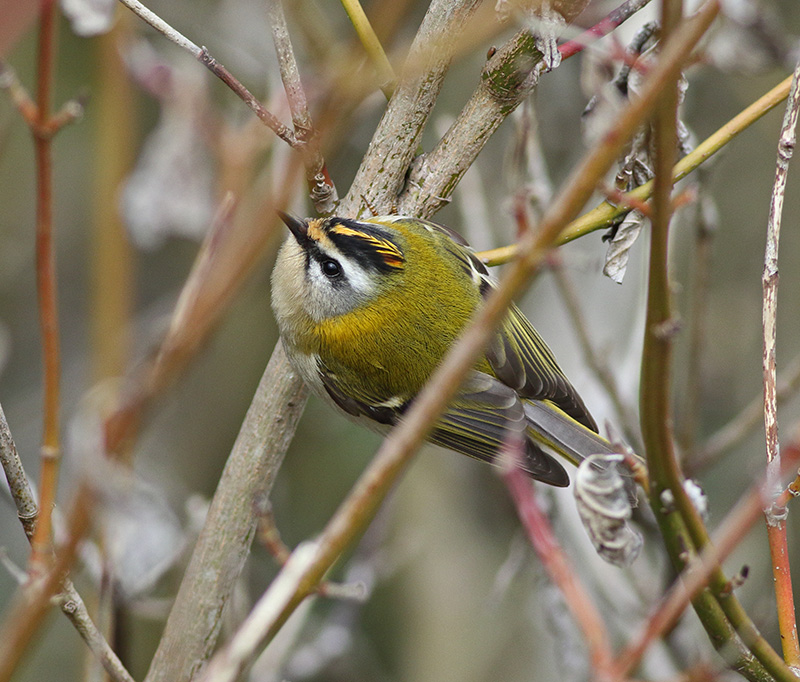 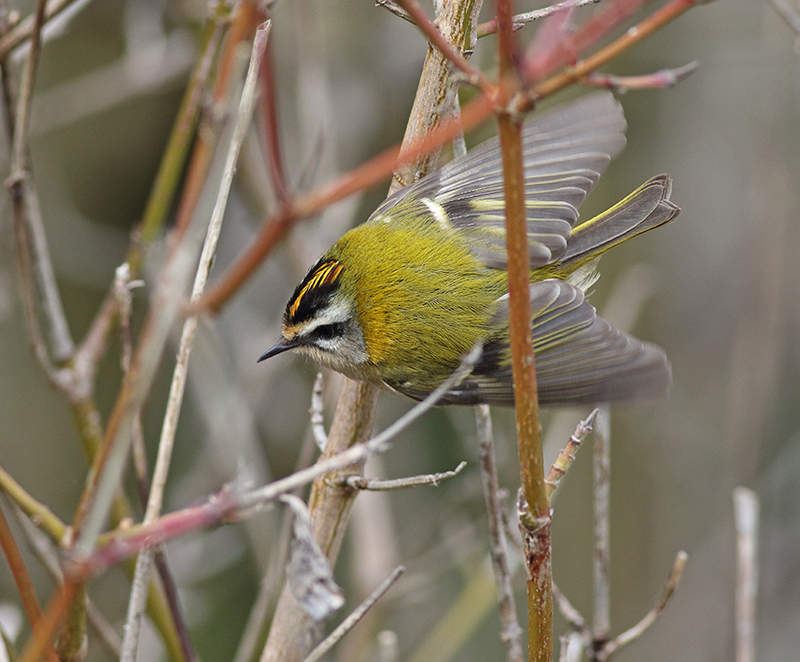 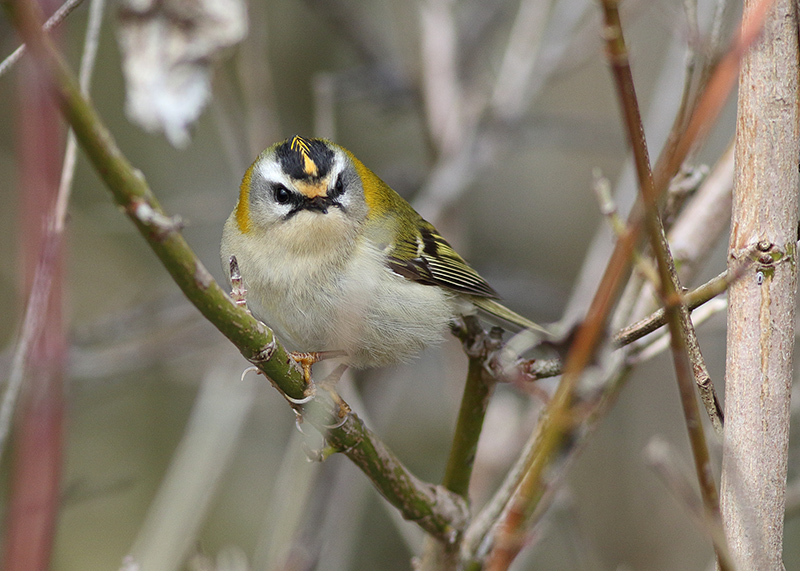 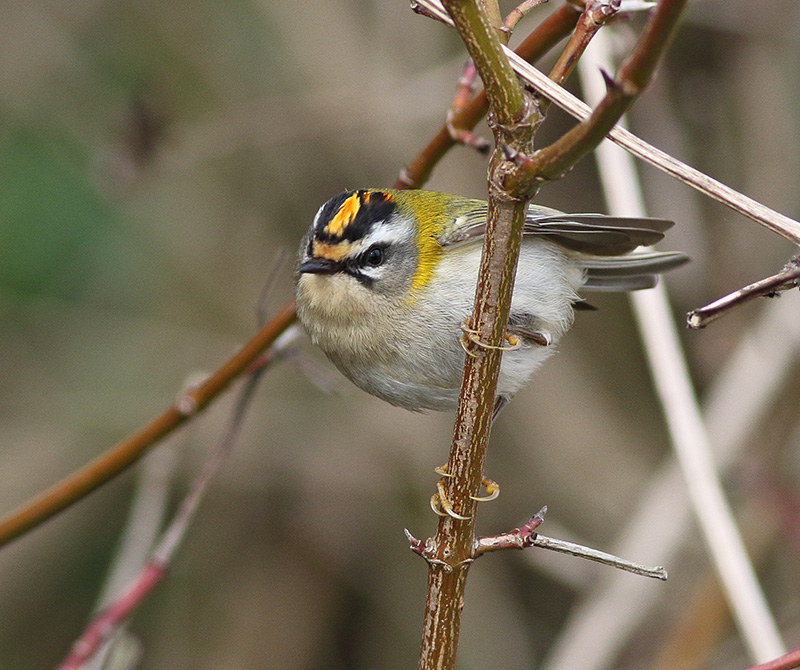 Next stop was Restharrow scrape. No garganey but 18 curlew were in residence. 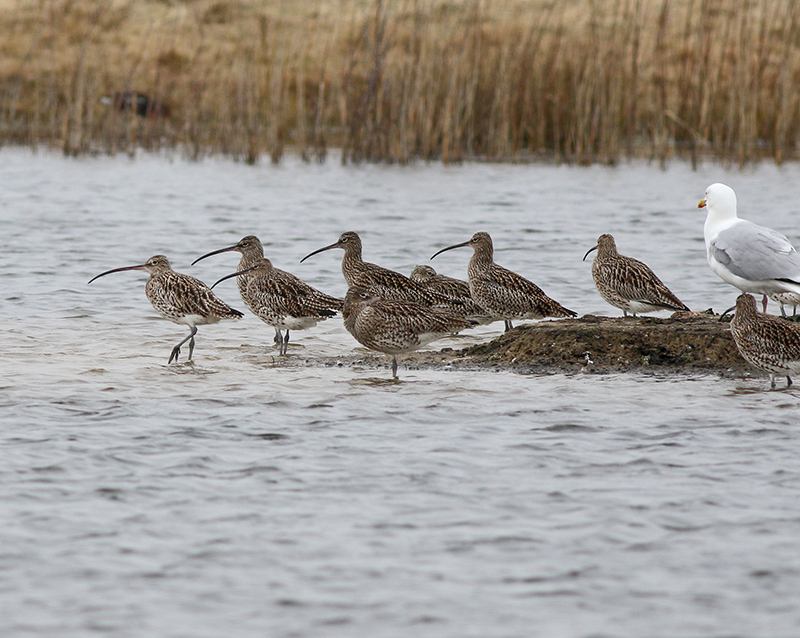 My search for a wheatear was rewarded at Dickson's corner where a very bright male could be seen. 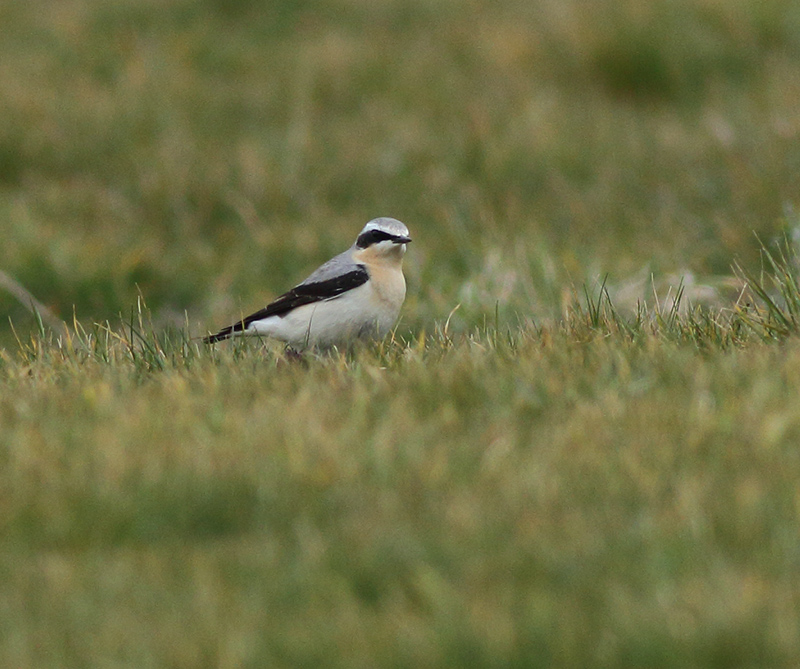 Continuing the stroll I found another 2 firecrests along the edge of the cellars along with a goldcrest and in the Elms another 2 goldcrests and a chiffchaff. 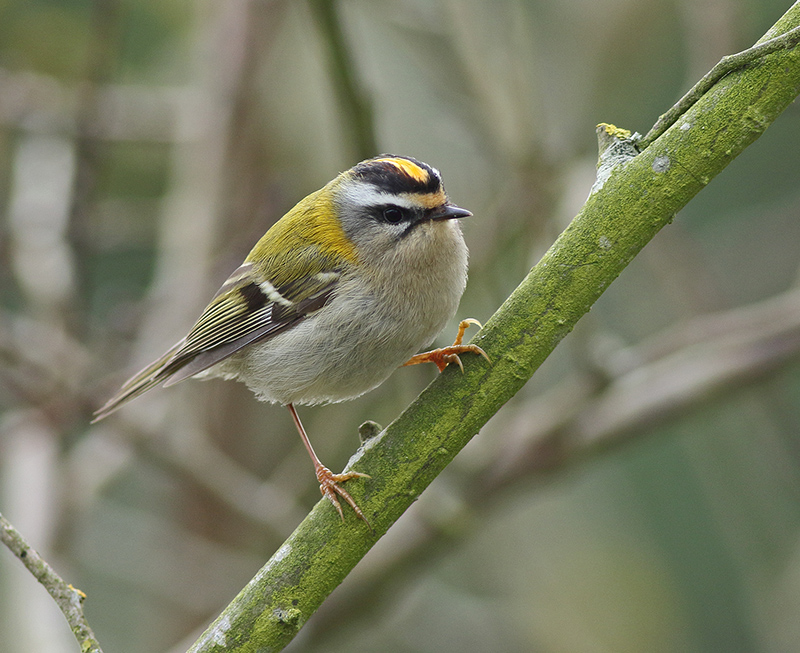 All in all quite an enjoyable morning.
Posted by Greater Kent Birder at 20:16