Like Yala our trip to Bundala involved a 5.30 pick up by Pradeep (Safari in Sri Lanka; http://www.safariinsrilanka.com/). It's quite a long drive to Bundala across largely agricultural land and quite a few birds were seen along the way - especially bee-eaters. Almost everywhere we went the telegraph/electricity wires were covered in green bee-eaters. We saw hundreds of them.
Also on the way we stopped to take a small tortoise out of the road.

Our first stop was at a large lagoon on the road to the Park ticket office and visitor centre where we looked at loads of waders.........and the confusion began. Pradeep was pointing out lesser and greater sand plovers but with only binoculars I was struggling; in fact I was struggling to tell the difference between winter plumage Kentish and the sand plovers. I did take a lot of pictures but most of the time the birds were too distant for decent images.


What was easier to pick out were marsh sandpipers - there were several present along with greenshank and wood sandpipers.


Further out there was a small flock of terns - whiskered terns mainly many attaining their dark undersides and we had a white wing black tern do a fly-past.
Prideep had already asked if we had any particular targets and I said small pratincole and ashy crowned sparrow-lark and after we'd been there for a while he said there were some pratincoles out near the terns. They were too far for me any my binocs so I fired off a few shots. When I looked on the back of the camera it was clear they were collared or oriental pratincoles. They did come a little closer but were always distant.
I had rather hoped they would be orientals but I'm sure, from the pictures I obtained, they were the rarer (for Sri lanka) collared variety because the tail reaches the end of the wing tips, the tail of the oriental is distinctly shorter than the wing tips. So an excellent bird but not a life tick.

We then we moved on to the ticket office/visitor centre. If you go to Bundala try and stop for a few minutes at the ticket office because they have display cases of skeletons of many of the creatures you can see in the park including one of a crocodile.

Once in the park you drive through scrub which then opens out onto various pools. In the scrub we had brilliant views of blue-tailed bee-eater and Sri Lanka jungle fowl and in the early pools, egrets, herons, spoonbills and painted stork along with more waders (green and redshank, more marsh sandpipers, black-winged stilt, pheasant tailed jacana). 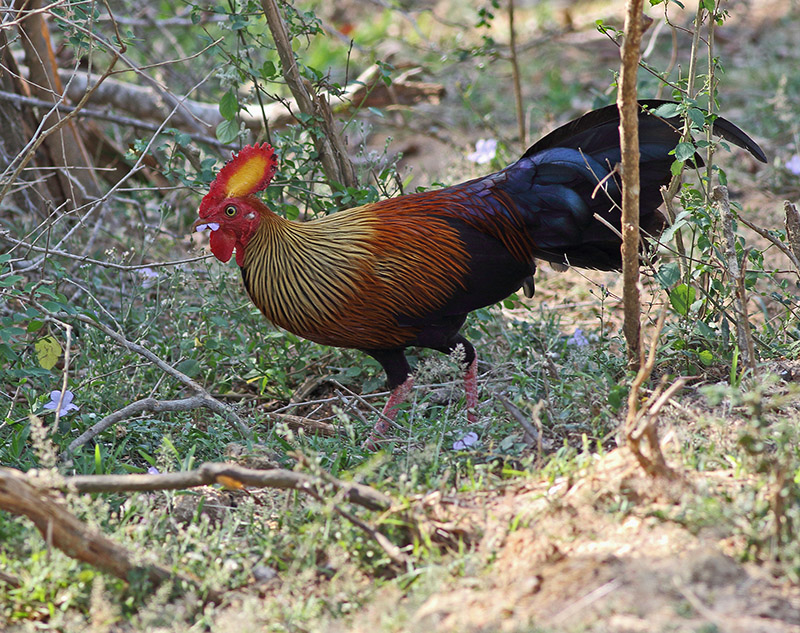 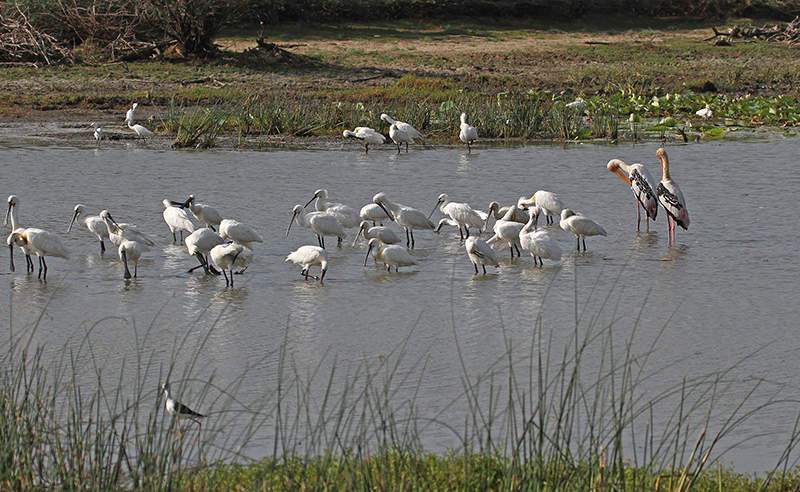 The scrub soon gives way to the main lagoons/salt pans  where you drive along the embankment between lagoons/pans. Here we had paddyfield pipits on the embankments and along the shore lines Kentish, lesser sandplover and little stints and a few distant pacific golden plovers. By approaching very slowly or parking up and simply waiting allowed us to get close to these and get some great pictures. 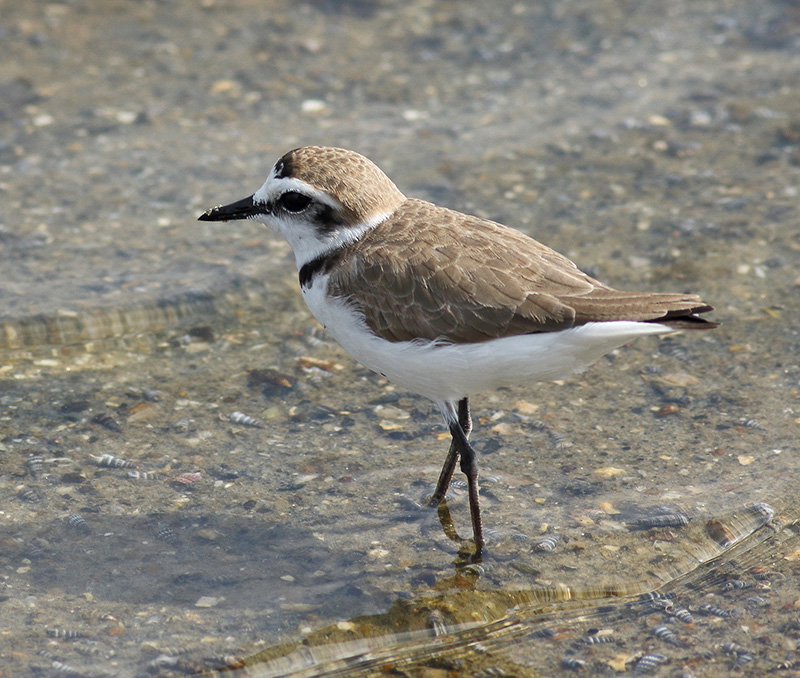 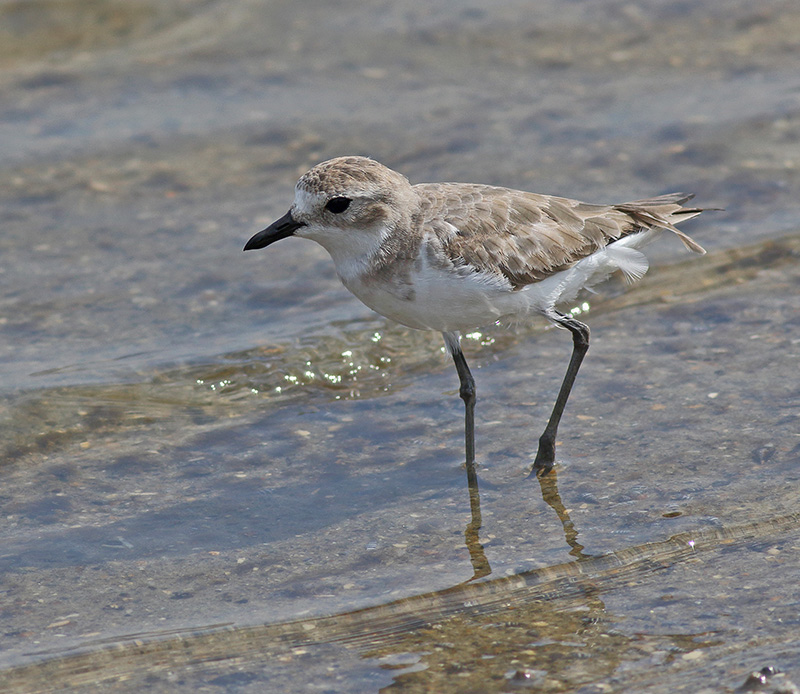 Also on the lagoons were terns and again by parking up and waiting gull billed, little white winged black and Caspian terns flew past.


Towards the seaward end of the embankment we stopped to view a roost of terns - these were mainly lesser and greater crested terns: 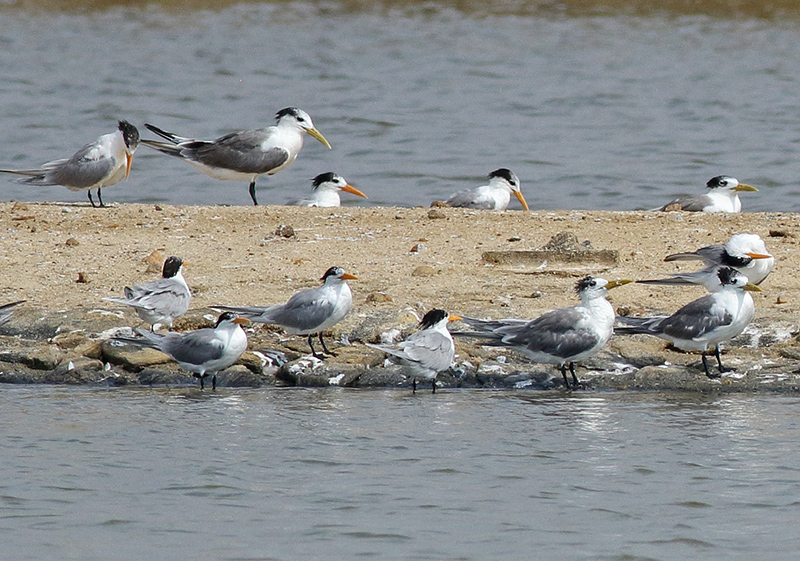 It was here that Pradeep spotted a couple of small pratincoles - distant but at least we'd got the tick. We lingered here for quite some time photographing the aforementioned waders then Pradeep called our attention to small pratincoles flying past and towards another lagoon that looked linked to the sea.
Pradeep didn't normally go to the shore of this lagoon but another 4x4 had been along there so we tried our luck.
Once there we saw many of the same birds as we had already seen but whilst we parked up and after a short while a couple of small pratincoles came pretty close and were hunted for insects on the sands/mud either by picking them off whilst simply walking/running or flapping along just above the sand. 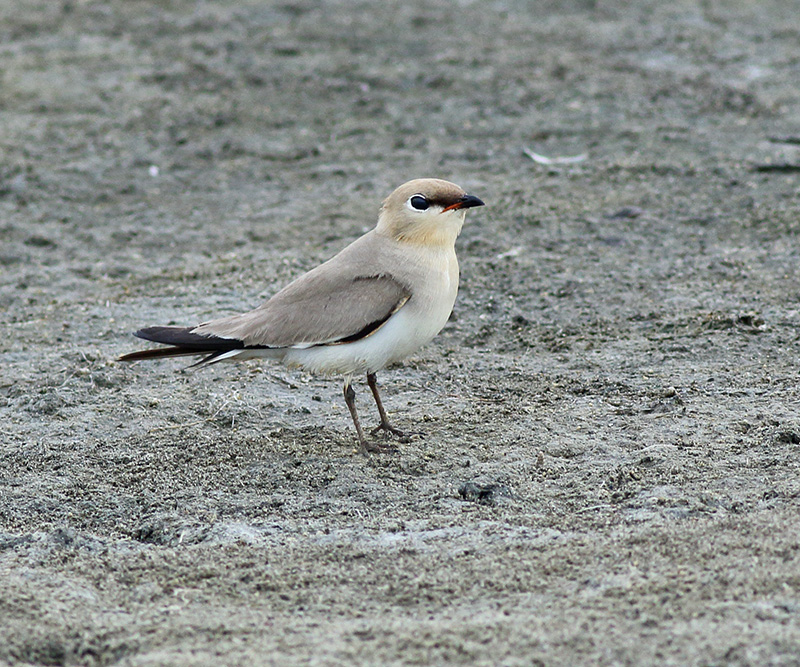 All too soon it was time to go and we started for home. We hadn't gone too far when Pradeep spotted a black shouldered kite in one of the taller tress in the scrubby area then back on the main road he spotted a black bittern on the roadside marsh and quite close. 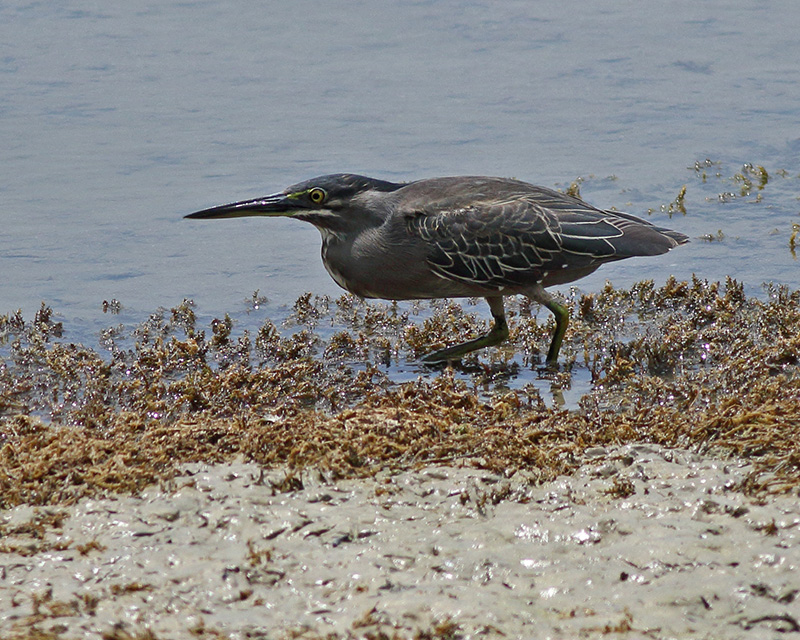 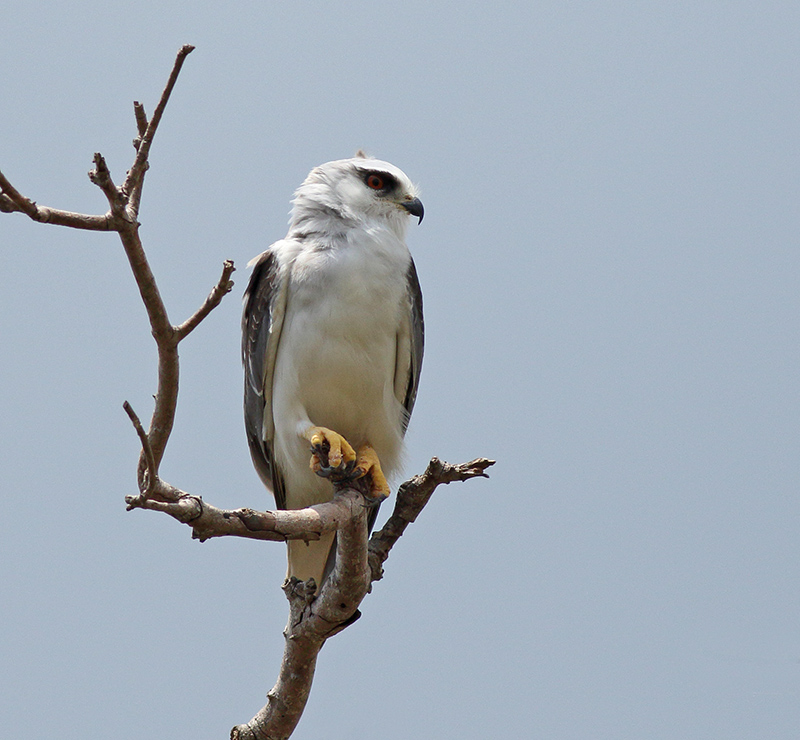 Also on the way home he stopped for an Indian Roller on the wires and our final stop was for some ashy-crowned sparrow larks and an  oriental skylark that seemed to be thriving in amongst the extensive roadworks we encountered. 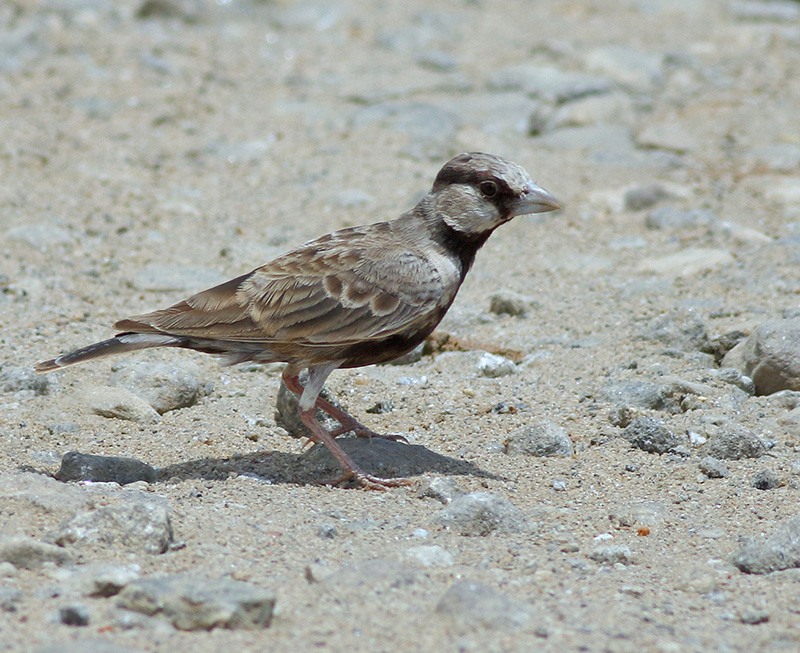 I'm sure if we were just bird watching (and had a scope) we would have seen more species because we spent a lot of time at our stops trying to get decent pictures..
As a photographer I could have done with several sessions in the park because for a number of species I failed to get a usable shot (eg greater sand plover) or I only managed  record shots - you could easily have spent most of a session on the terns alone.
It would also be useful to know the place well enough to chose the best time to be at individual pools - ie with the sun behind rather than in front of you.
However it was excellent as was Pradeep who was helpful, patient and was sympathetic to our needs (the desire to get photographs of what we saw) and managed to locate the species I asked for ( small pratincole and ashy-crowned sparrow lark).
Pradeep did invite us back to his home for a Sri Lankan lunch but we'd already been out way longer than we had booked for and we had an appointment with a beer by the pool with our wives.

Tomorrow we were off to Mirissa.